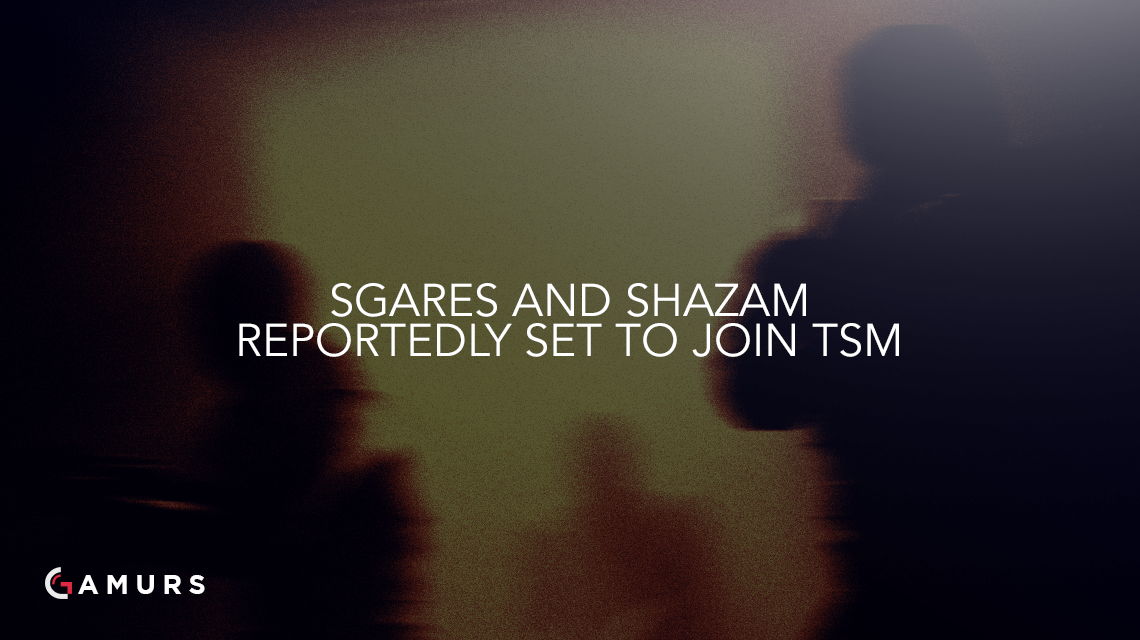 Sean “sgares” Gares and Shahzeeb “ShahZaM” Khan will be replacing Pujan “FNS” Mehta and “likely” Russel “Twistzz” Van Dulken on Team SoloMid‘s active roster if they fail to qualify at this weekend’s Americas Minor, according to Jarek “DeKay” Lewis and his sources.

TSM has often had that upset ability in the North American region. However, the addition of these ex-Echo Fox players could be what they need to heal the supposed internal issues within this team, and propel them to new heights in their region and perhaps on a global scale.

This information comes from one of DeKay’s inside sources, so take this news with a grain of salt. Although DeKay has been on point with his predictions and articles in the past, this transaction has not yet been confirmed by the organization or the players themselves. We will update you as soon as more information is released.

Do you think this move could happen? Let us know in comments below and make sure you follow us on Twitter for updates concerning this possible news. @GAMURScom | @GAMURS_CSGO.