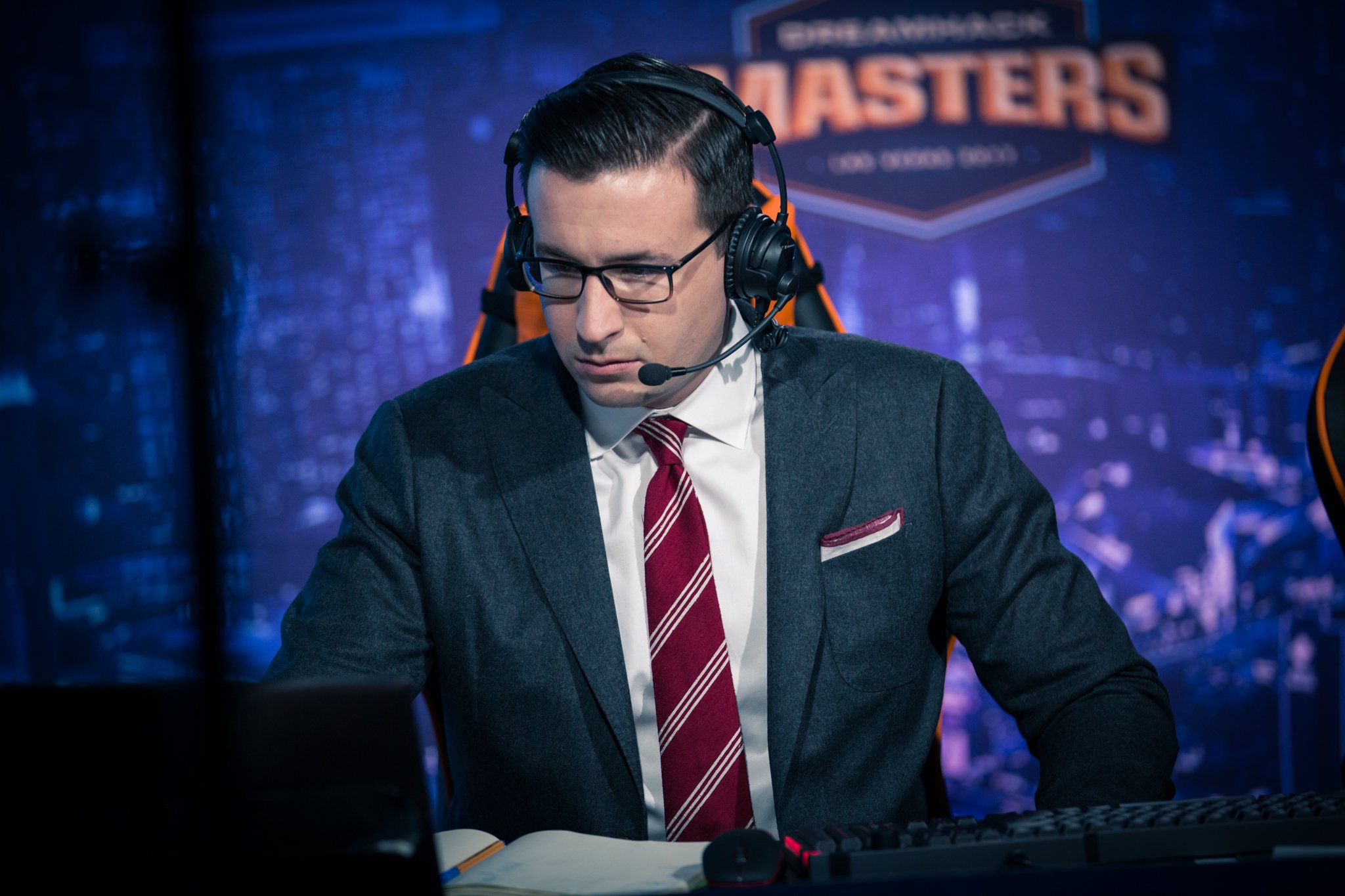 One of Counter-Strike’s most memorable voices is absent from the talent lineup for DreamHack’s next event in Malmö, Sweden, which takes place from Aug. 30 to Sept. 3.

Auguste “Semmler” Massonnat’s role as a commentator will be filled by Jason “Moses” O’Toole, who serves tournament organizers such as ESL, DreamHack, and ELEAGUE, as both an analyst and commentator. Moses will be paired with Anders Blume, Semmler’s usual casting partner.

But this isn’t the first event that Semmler has missed this year.

The Anders-Semmler duo didn’t attend the ESL Pro League Season 5 Finals, IEM Katowice, and IEM Sydney, but it was different for one particular event—at the ECS Season 3 Finals in June, Anders casted the London event with Henry “HenryG” Greer instead of Semmler.

The DreamHack news comes weeks after speculation about whether or not the popular casting duo will remain together. Semmler spoke of their relationship in an interview with Unikrn in July, stating that it’s been rocky this year and that their chemistry has had its ups and downs over the past few years. The popular caster has not yet publicly given a reason as to why he’ll be missing DreamHack Masters Malmö.

On the bright side, it’s good that Semmler is giving himself a break from the clockwork of CS:GO.