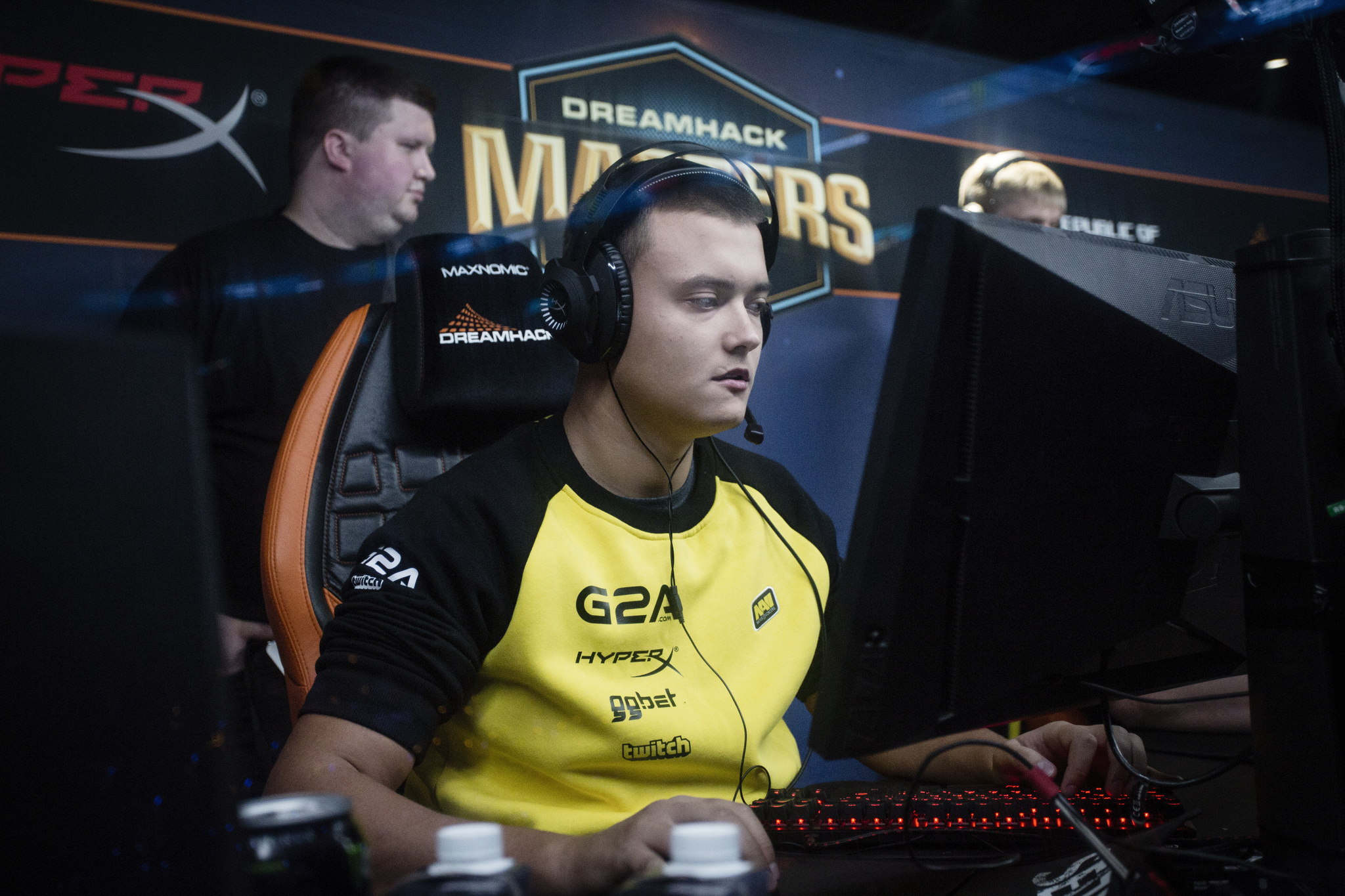 Denis “seized” Kostin has moved away from his active role on Natus Vincere for the second time in four months.

Seized will remain on the inactive Na’Vi lineup after voluntarily stepping down. His slot on the team will temporarily be filled by Spirit Academy’s Aleksey “1uke” Zimin until the organization can find a replacement. It’s unclear whether seized will return to the active roster for the second time this year or if he’ll instead join another team. If he decides to leave the team indefinitely, it would be the end of his four year tenure with Na’Vi.

Related: S1mple is uncertain about his future with Na’Vi

The first time that seized backed away from the team was in July, when Ladislav “GuardiaN” Kovács left for FaZe Clan. When GuardiaN left, Danylo “Zeus” Teslenko transitioned back to Na’Vi from the Major-winning Gambit Esports lineup alongside coach Mihail “Kane” Blain. Without another player to fill the fifth spot on the roster, Na’Vi reinstated seized onto the active lineup.

This time around, it’s apparent that seized asked the organization to let him go because of the overwhelming pressure to perform well, according to information obtained by Flickshot. The news of seized’s voluntary removal from Na’Vi follows a bold statement made by him on Twitter several days ago. “I’m a problem. I guess soon I’ll be ‘fixed’ and they will be great again :),” he tweeted after Na’Vi lost to Vega Squadron in the online qualifier for the EPICENTER Wild Card Qualifier. It seems as though the team chemistry is in turmoil.

Oleksandr “s1mple” Kostyliev, the team’s primary AWPer, also alluded to leaving the team over a week ago in a Twitch broadcast. “I don’t know where I’m going to play next year. I need to decide my future,” he said. S1mple’s doubtful sentiment for the current Na’Vi roster may have stemmed from the team’s underwhelming performances since Zeus’ return. They have averaged top-eight placings in their past three offline events—DreamHack Masters Malmo, ESL One New York, and the ELEAGUE CS:GO Premier.

The team’s contracts with the organization are supposedly set to end when the new year arrives, according to s1mple. This means that internal issues within the team will need to be settled before they head into 2018. If not, an escalation may happen and drastic changes may need to be made before the ELEAGUE Major Offline Qualifier in mid-January.