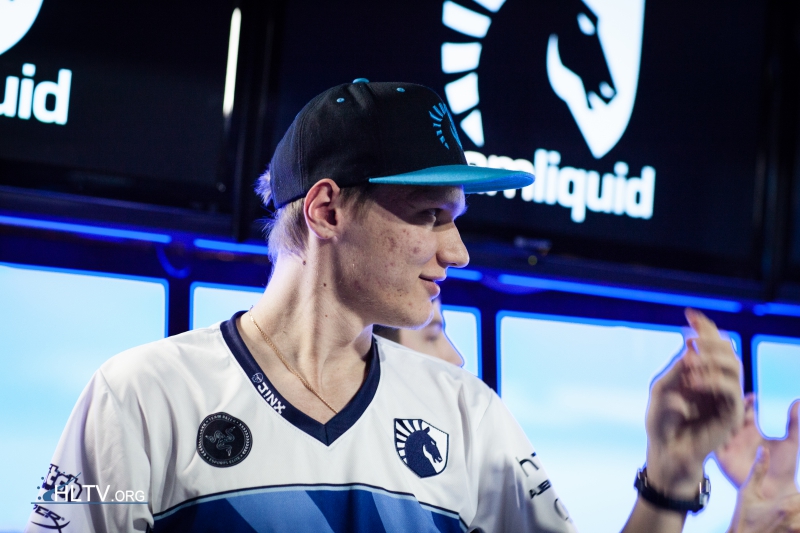 The start of s1mple

It turned out to be a short time stay at the organization Courage, playing 14 maps, they then played by the name Hashtag. Hashtag goes on and wins $4,150 at the Voronezh Cup 2014, beating 97club from Belarus.

S1mple leaves Hashtag for Lan Dodgers again. His stay with them is not known, but after the stay at Lan Dodgers, he goes on to join Amazing Gaming.

The lineup of Hellraisers consisted of:

For the timespan s1mple was on Hellraisers, they earned $23,675. S1mple’s biggest achievement was beating Fnatic to go to the quarterfinals of DreamHack Winter 2014. On January 14, 2015, Hellraisers replaced s1mple and markeloff with the duo from Dat Team flamie and Adren.

On January 15, it was announced that s1mple and markeloff joined Dat Team. The lineup consisted of:

The only thing s1mple achieved on Dat team was winning the MCS Open Season 1 Finals for $5,000 vs Aces.

Flipsid3 Tactics still consisted of the same players as Dat Team. S1mple’s stay on Flipsid3 was not as long as expected, so on July 17, 2015, s1mple leaves the team, following internal problems culminating at ESWC 2015, but remains under contract with the organization.

S1mple with no team.

On January 2, 2016, it was announced that Team Liquid signed s1mple. This by far was the best team s1mple had ever been on. The lineup consisted of:

S1mple would go on to get in the semi-finals in the first $1,000,000 major tournament in CS:GO, being two rounds away from the final, losing to Luminosity Gaming. On Liquid, s1mple won a whopping $76,000, but on April 21, s1mple announced that he left Liquid to seek an European team.

S1mple today and what’s next for him.

Today, s1mple is still under contract for Liquid, but he is playing on Worst Players. Worst Players consists of:

Worst Players is way below S1mple’s level of Counter-Strike. For now, I see him playing with Worst Players until his contract expires or gets signed by Natus Vincere and they pay Liquid money for him. The only thing Worst Players has done with s1mple is finishing top-six in StarLadder i-League Invitational #1 winning $5,000 and losing against Godsent 2-1.