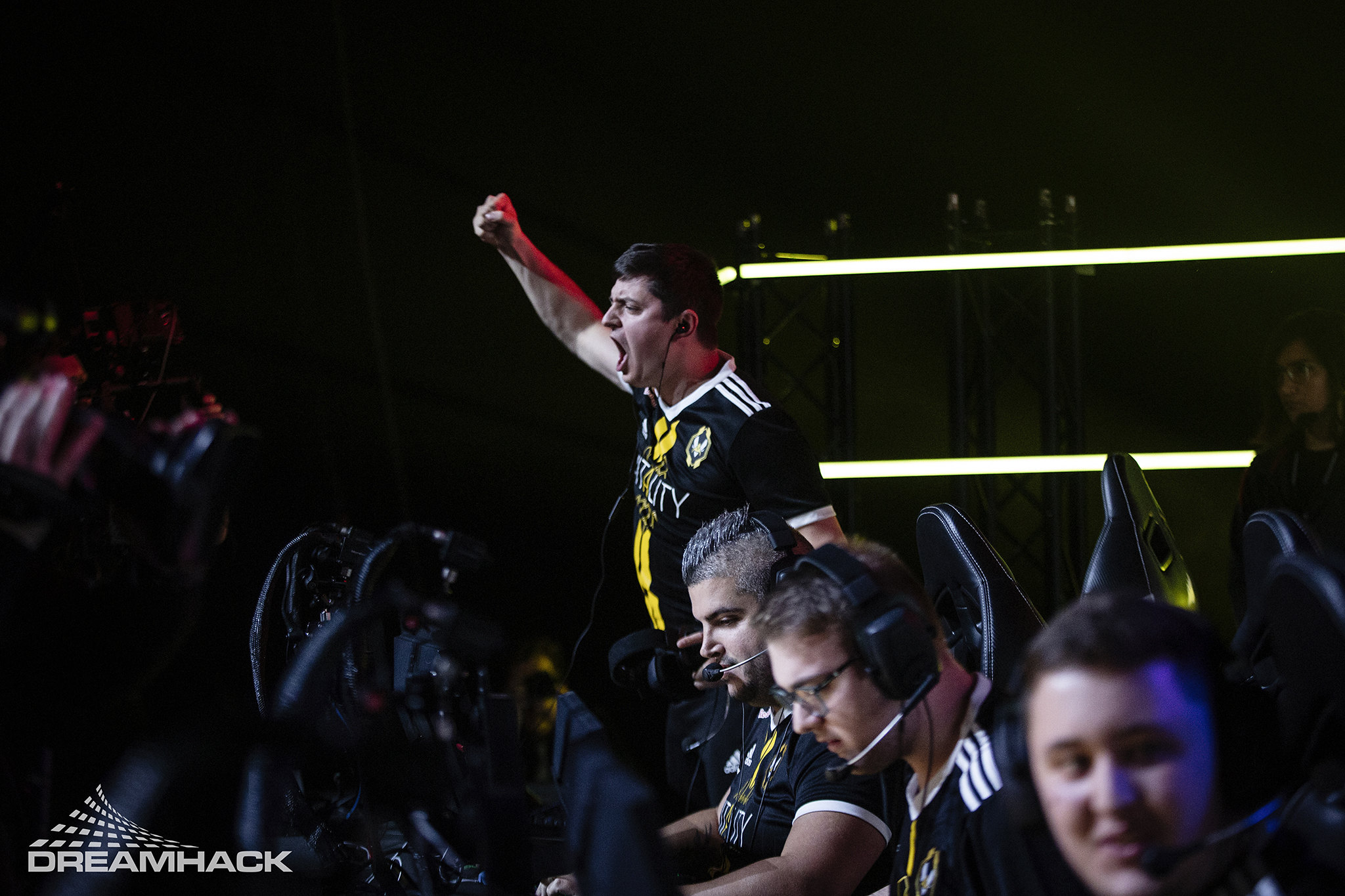 Without the contributions of 30-year-old Cédric “RpK” Guipouy in the last map, Vitality’s 2-1 victory against mousesports wouldn’t have been possible.

The win locks them in a spot in the semifinals of DreamHack Masters Malmö, where they will play Na’Vi tomorrow.

Both teams played an exciting game on Mirage, which Vitality won 16-14. Mousesports’ star players didn’t perform great, but the in-game leader Finn “karrigan” Andersen top-fragged with 23 kills. Vitality’s stars, on the other hand, did a great job, as Richard “shox” Papillon and Mathieu “ZywOo” Herbaut combined for 53 frags.

Inferno didn’t go to 30th round like Mirage, although it was still a close contest. Mousesports, who were down 10-5 at halftime, dominated the second half to win 16-12. Robin “ropz” Kool compensated for an awful first map by finishing with 31 kills.

Counter-Strike: Global Offensive fans watched a truly vintage performance by RpK in the final map, Dust II. The legendary player had 27 kills and hit a quad-kill in a crucial round. He massively helped Vitality to win 16-13.

But every eye will be on the duel between ZywOo and Oleksandr “s1mple” Kostyliev, arguably the two best players in the world.

The DreamHack Masters Malmö semifinals will start with Astralis vs. Fnatic at 8am CT. Na’Vi and Vitality will play at 11:50am CT.