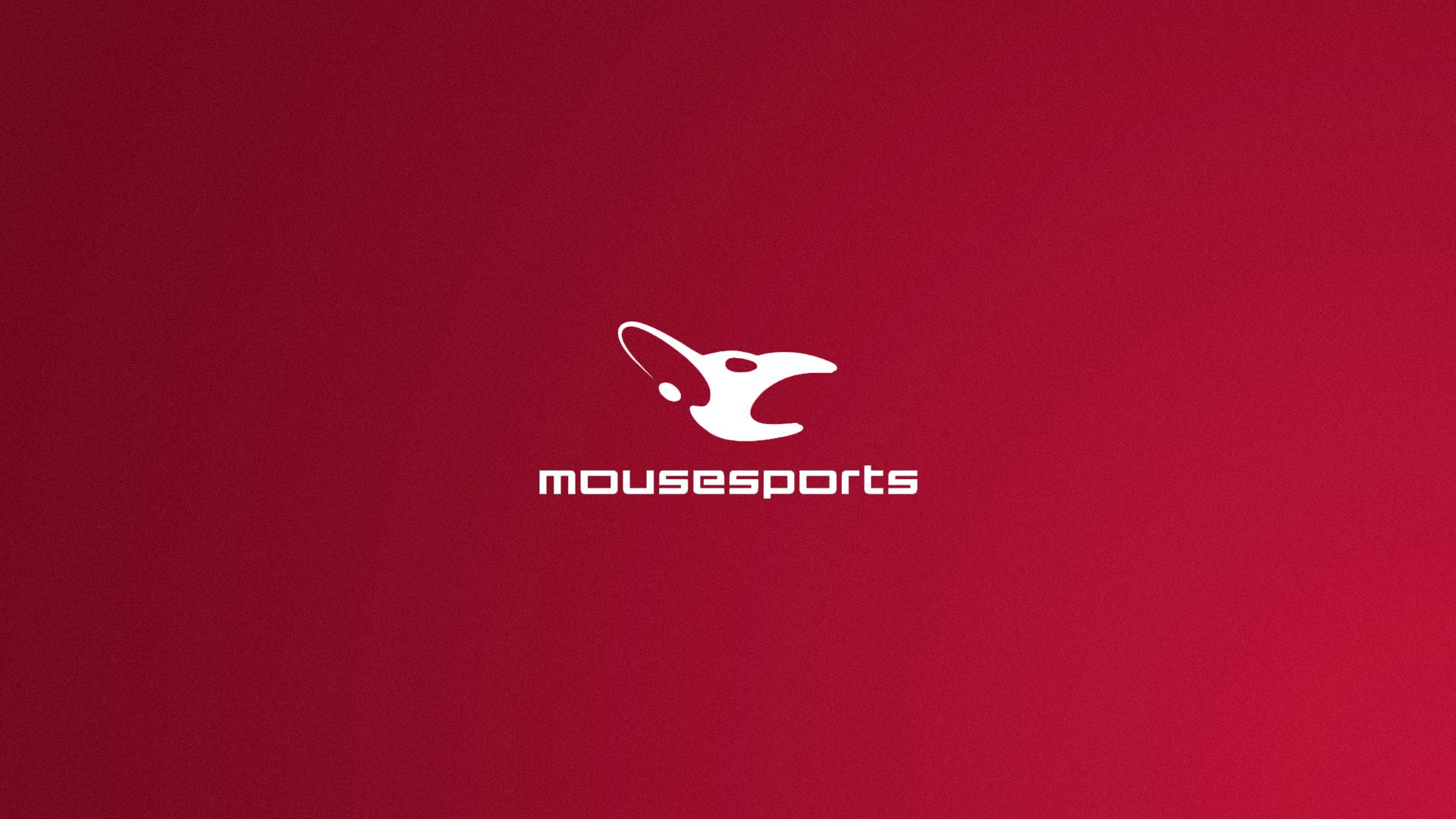 “I’m really happy to start this journey with mousesports,” ropz said. “I am very motivated to work hard and prove myself to everyone out there.We are determined to become a top contender.”

Ropz has acquired a reputation in Faceit Pro League pick-up games (PUGs). Professional players such as Olof “olofmeister” Kajbjer, Dennis “dennis” Edman, Nikolai “dev1ce” Reedtz, and Joakim “disco doplan” Gidetun have pronounced him as the best FPL player [in Europe]. Caster Mohan “launders” Govindasamy deemed ropz as an “on the radar” player with a lot of potential.

He’s so good that he’s been dogged by half-joking, half-serious accusations of cheating—accusations he put to rest when he put on an impressive performance at FaceIt headquarters in London. “The cheating accusations are pretty saddening,” ropz said in a reddit AMA.

Mouz’ acquisition of the 17-year-old Estonian may prove to be beneficial – considering the fact that they lost their star player Nikola “NiKo” Kovac to FaZe following DreamHack Las Vegas. Chris “ChrisJ” de Jong filled the gap that NiKo left, and the team has struggled to remain relevant in the European scene ever since. This was mostly evident in their failure to qualify for the StarSeries Season 3 Finals this past weekend.

As for Spiidi, he’s decided to take a step back for the benefit of the team. He also attributed his declining performances to a loss of competitive drive. “With ropz, they can get really far. He is a really talented player who will be a key player for them in the future,” said the former mousesports lurker. Spiidi will remain on the team’s bench for now.

One big question remains: can mouz’s fresh new talent help them reach new heights during one of the most competitive periods in Counter-Strike history?