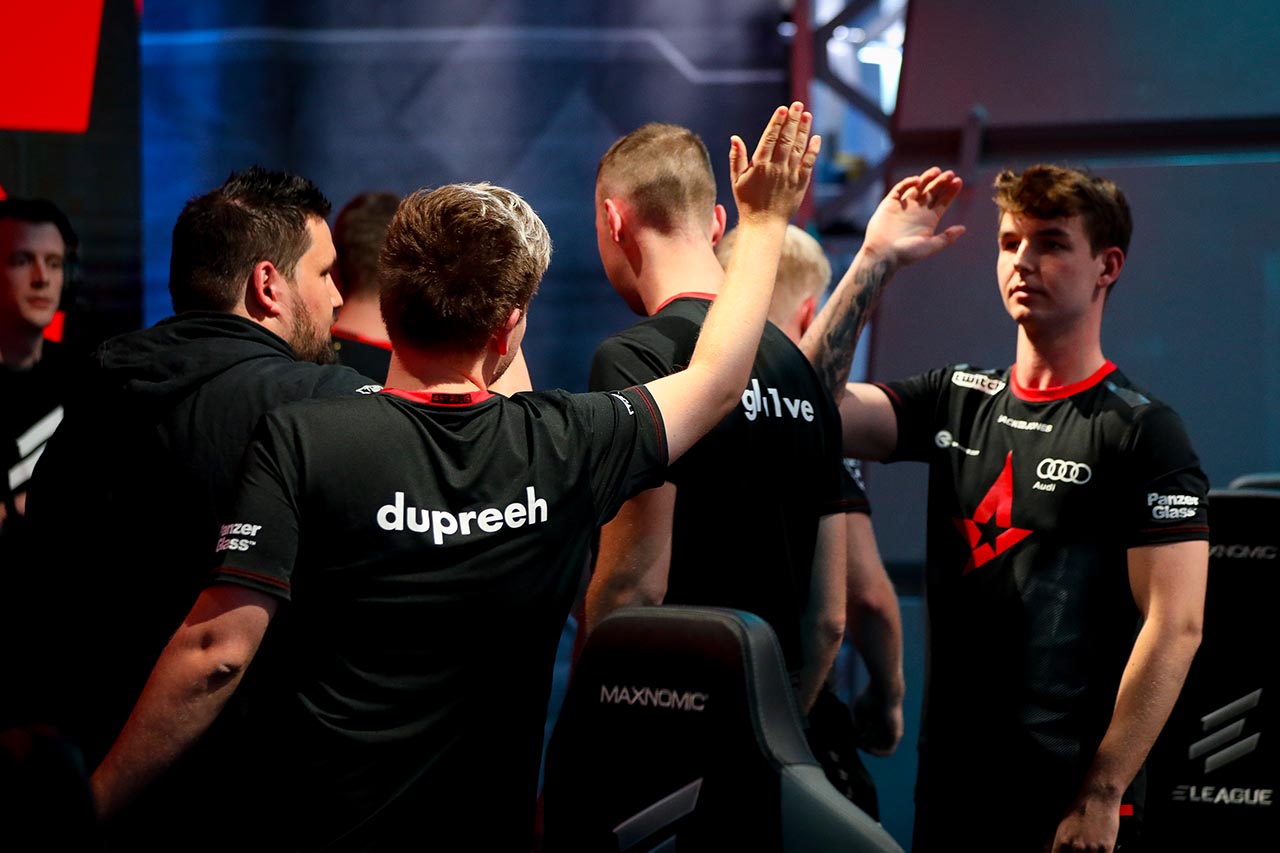 CS:GO team Astralis and League team Origen are no longer owned by RFRSH, after the company sold them to Astralis Group ApS, which is a new Danish esports company. The deal is reportedly worth from 10 to 15 million Euros ($11 to $16 million), according to sport.tv.dk.

Related: RFRSH Entertainment’s CEO confirms that Astralis and Origen will be separating from the company

This means that there is no conflict of interest evident between BLAST Pro Series and Astralis—both of which were organized and managed by RFRSH. At the same time, RFRSH executives Nikolaj Nyholm, Jakob Lund Kristensen, Kasper Hvidt, and Steen Lauridsen are moving on from RFRSH to Astralis Group ApS.

Nyholm clarified on Twitter that there will be “no overlap on a shareholder level” between the two companies. Additionally, individuals with shares on both sides will have to sell overlapping shares to ensure no overlap between BLAST and Astralis, since shares can only be owned in one or the other.

The sale of Astralis and Origen comes weeks after a leaked email obtained by Richard Lewis revealed the breakdown of healthy relations between Astralis and RFRSH. The players of Astralis received community criticism for attending mostly BLAST events in the first half of the year, and their performance at the top of CS:GO dropped substantially—enough to let Team Liquid steal the number one spot in the world from the team.

Going into the StarLadder Berlin Major, Astralis sit at number three in the HLTV world rankings, just below Team Liquid and Team Vitality. The Danes will be going into the Major as defending champions, and their first appearance there will be at the New Legends stage on Aug. 28.