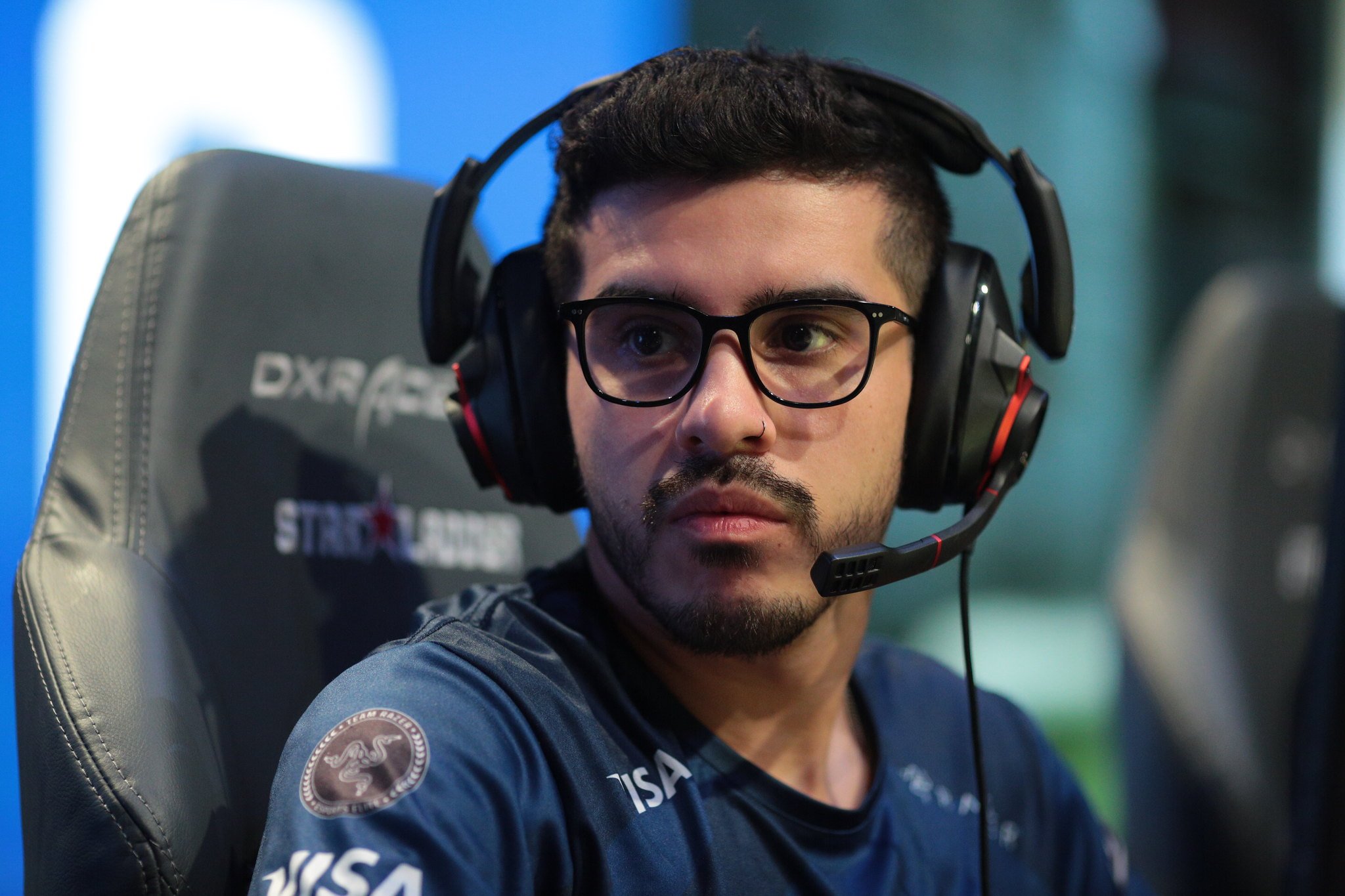 Marcelo “coldzera” David doesn’t seem to be happy with MIBR’s recent performances, and now he apparently would like to join a new team.

The 24-year-old star reportedly told MIBR that he’ll be leaving for a new team soon, according to HLTV. Coldzera seems to be frustrated with the team’s results in recent international events, and it could culminate in his departure from MIBR.

Coldzera’s final events will supposedly be BLAST Pro Series Los Angeles and IEM Chicago before he steps down from the active lineup and moves to the bench. This potentially means that he’ll be absent from the StarLadder Berlin Major in August, which MIBR have Legend status at. If that’s the case, MIBR will need to use coach Wilton “zews” Prado as a temporary stand-in.

This news comes days after MIBR’s last-place exit from ESL One Cologne, which occurred early in the group stage of the tournament as a result of losses to Fnatic and BIG. It was MIBR’s first tournament with Lucas “LUCAS1” Teles, who replaced Joao “felps” Vasconcellos, and it seems that the roster change didn’t alleviate the team’s internal issues, according to HLTV.

Coldzera has considered leaving the core of Gabriel “FalleN” Toledo, Fernando “fer” Alvarenga, and Epitacio “TACO” de Melo before. Other instances in which he thought about leaving came after TACO left SK in March 2018 and when he clashed with FalleN and fer about the team’s structure in-game last year.

If coldzera officially leaves MIBR, it would be the first time he’d be apart from FalleN and fer in four years. The trio has been together since its Luminosity Gaming days in 2015. In 2016, the squad took home two Valve Major championships with TACO and Lincoln “fnx” Lau.