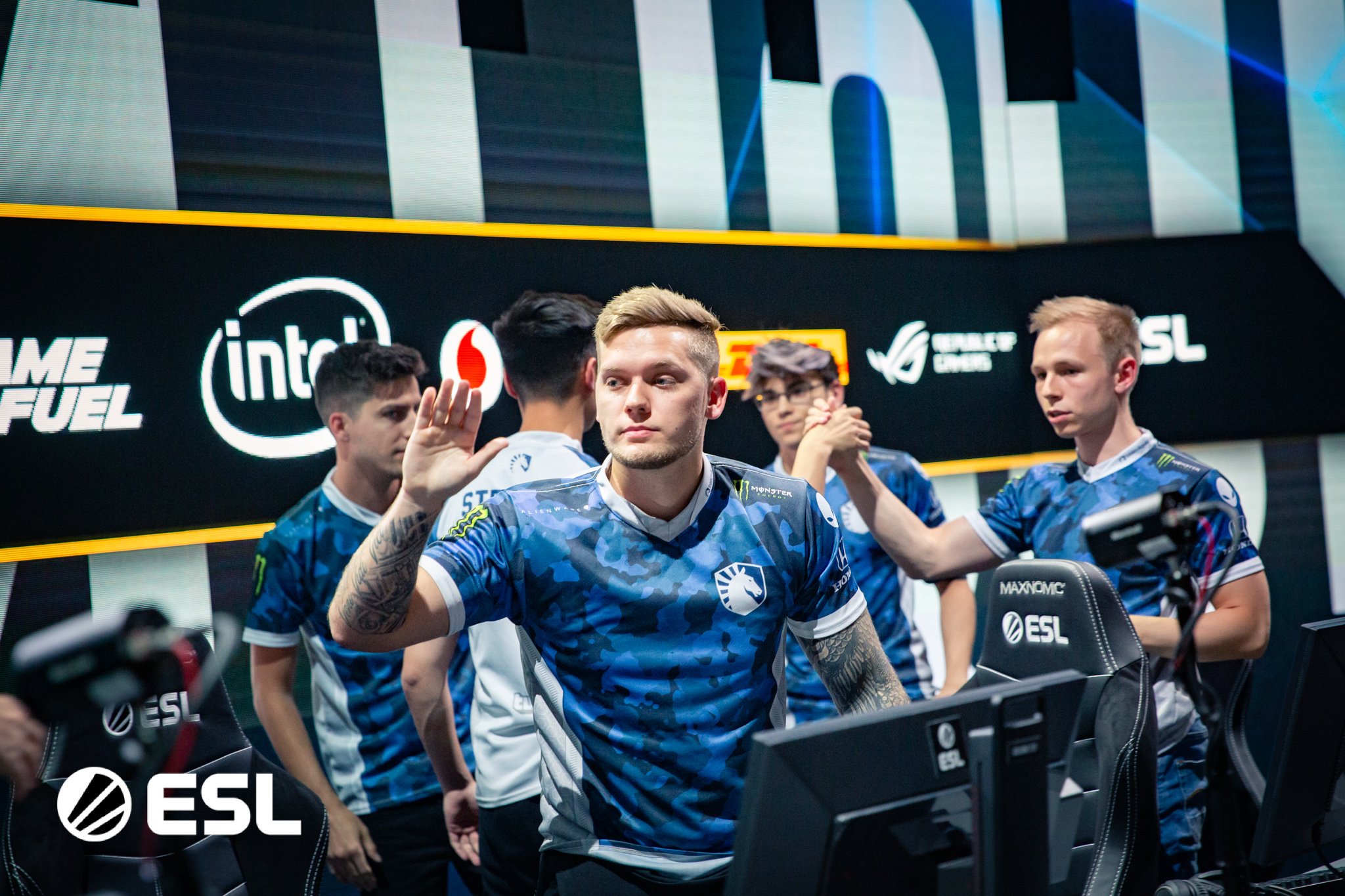 The second semifinal of the day started on Dust II, Na’Vi’s map pick. Liquid had a great start despite losing the initial rounds. They won seven straight rounds after that by making simple but effective calls on their T-side. Na’Vi recovered a bit but still lost the first half, 9-6.

Na’Vi answered back in the second half when Kirill “Boombl4” Mikhailov claimed the pistol with a one-vs-three clutch. But they couldn’t win rounds after Liquid had the guns and utility to play with. Na’Vi could’ve gone further if they didn’t drop a crucial round to Liquid’s force buy. The North Americans stole it with Jake “Stewie2K” Yip’s Scout and Russel “Twistzz” Van Dulken’s Desert Eagle. Liquid finished on top 16-12.

The series proceeded to Overpass, one of Liquid’s strongholds, but they were defeated by Na’Vi there in the group stage. The CIS team lost the pistol round but stole the second when Denis “electronic” Sharipov killed three players with a Five-Seven in the A bombsite. Na’Vi built a standard 9-6 advantage mostly because of Boombl4, who had 21 kills after 15 rounds.

Moving to the T-side, Aleksandr “s1mple” Kostyliev and crew won the pistol and the following two rounds, despite losing a lot of weapons in the process. But Liquid started to pile on rounds as soon as they won their first gun round—similar to what happened on Dust II. Their CT-side is one of the best in the competitive scene right now. Liquid won 10 rounds in a row and closed out the game 16-12 to advance to the ESL One Cologne grand finals. Liquid’s captain Nicholas “nitr0” Cannella had a beautiful quad kill to give his team the map point.

Although Liquid aren’t as dominant as Astralis were in 2018, they’re undeniably the best team in the world right now. The North Americans now have the mental advantage after winning three major championships since May. If they defeat Vitality tomorrow, they’ll win the Intel Grand Slam and its $1 million prize.

As for Na’Vi, this new lineup with Boombl4 looks like a solid contender for upcoming tournaments. This was their first LAN together and we all know what the s1mple and electronic duo are capable of.

Liquid will play against Vitality tomorrow in the ESL One Cologne grand finals at 9am CT.