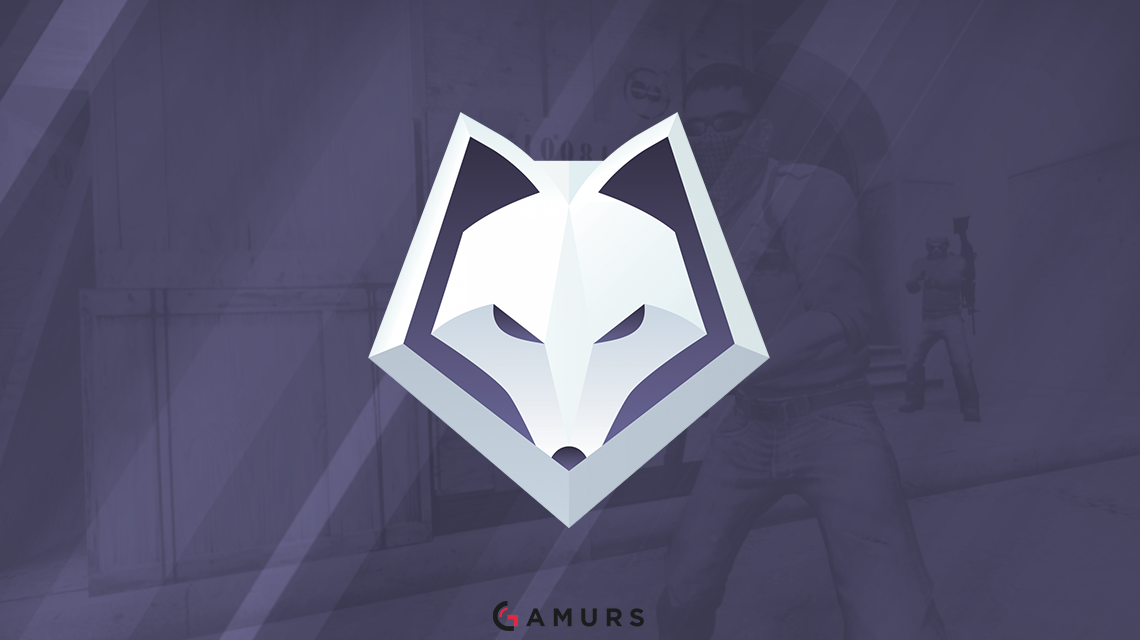 After a slew of hints, leaks, and poorly photoshopped photos, the Winterfox ESEA official roster now boasts the services of former Parallax player Razmik “RaZ“ Bastadjan, more or less confirming his move to the squad. He will be replacing Chris “dexter” Nong, who left Winterfox to join Tainted Minds earlier this week. RaZ left Parallax with Sam “jokes” Molan shortly before they were picked up by Avant Garde at the end of 2016.

Winterfox, one of only two Oceania teams playing in North America, will now have a roster with three out of the five players being from New Zealand, making them the first roster with a majority of NZ players to compete on NA soil. This will be the team’s first roster change since travelling to North America.

Winterfox finished its ESL Pro League Season 4 campaign at 10th on the ladder, placing above relegation but below the LAN finals qualification. Coming off the back of a stellar CSPL9 performance followed by adding RaZ to their ranks, Winterfox will look to improve their position in Season 5 of the league.

Domestically, WFX failed to qualify for the Dreamhack Masters Las Vegas Asian Closed Qualifier, losing to one of Australia’s top side – the Chiefs – online.

Hopes are high for the ANZ roster as they compete in Season 5 of the ESL Pro League, which starts this week.

Is picking up RaZ the right move for this team? Let us know your thoughts in the comments below, or tweet us @GAMURScom.

Written by Defender of all things Australian CS, Max Melit, who can be found on Twitter @max_melit or be contacted through email: [email protected].