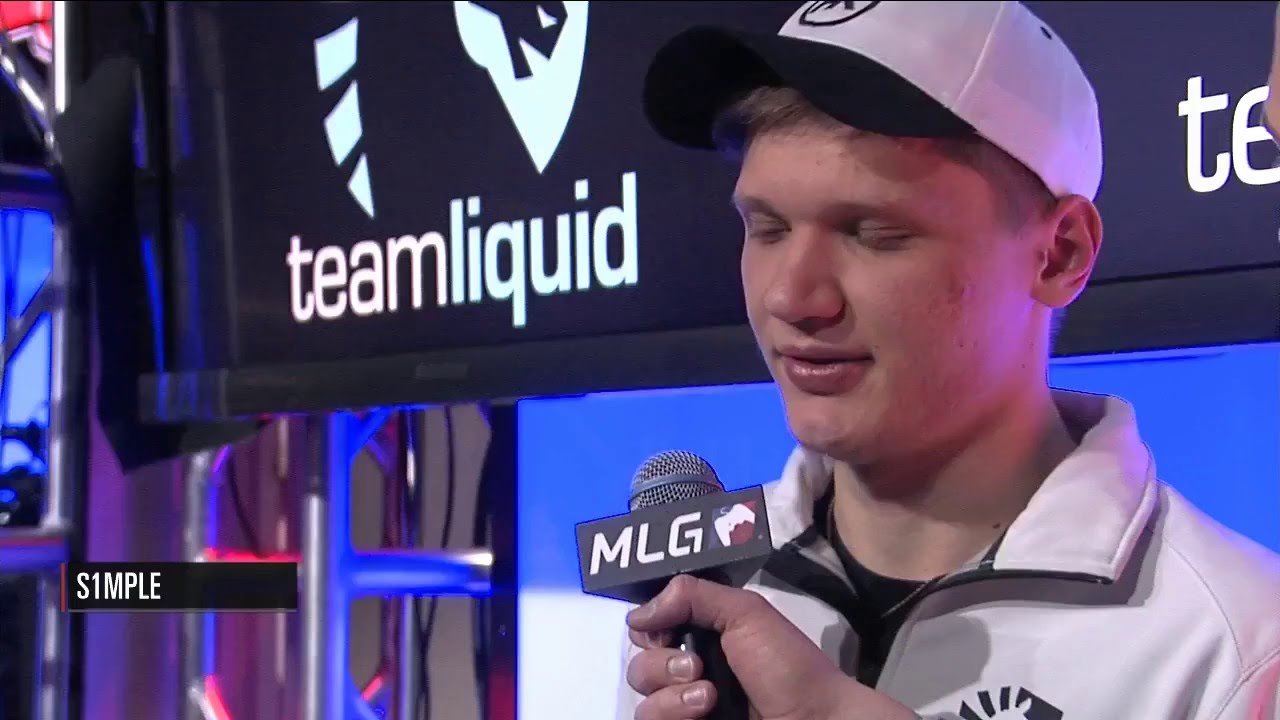 A strong online history and a top 4 finish at the MLG Columbus major, it’s hard to argue against Liquid being the strongest team in North America. Liquid are one of the few teams in North America with respectable offline achievements; their victories against Fnatic, Hellraisers and FaZe as well as their heartbreakingly close series against Luminosity raise them above the North American field. Yet their spot is by no means secure.

With the loss of s1mple – the explosive Ukranian star player – and the reassignment of Adren, previously removed on the basis of his shaky individual performance; Liquid’s advtange over the rest of the American could very well be eradicated. While it’s true the removal of s1mple offers much in the way of consistency, given s1mple’s overagressive and capricious nature, it has to be said that a consistent team is not necessarily for the better. S1mple offers a strong base for the team as well as incredible potential; while volatile he still offers incredible peaks raising the overall level of the team. Without s1mple Liquid lose out on that explosive potential and the team as a whole is rendered weaker.

CLG find themselves ranked second in North America. Probably the only other North American team that has found commendable recent success in offline inernational competition; CLG are yet another team largely plagued by their inconsistency.

Recording impressive victories verses the likes of FlipSid3, G2 and EnVyUs as well as recording countless close matches vs other top teams; CLG – off the back of their star players JDM and Tarik – have done enough for themselves to be recognized as a possible international threat; yet their perpetual inconsistency in domestic play and their consistent inability to close out matches internationally deters them from being ranked any higher.

It’s not enough to secure signifcant victories every once in a while, it’s important to build on those victories to climb the rankings. Finishing in the top 8 of a major championship is an incredible achievement but it’s unforgivable to move on from that only to lose to the likes of Splyce, Optic, Winterfox and in some sense even GODSENT.

CLG are primed to take the top position in North America: their players are commended as some of if not the best players in their positions in North America; they’ve brought on a European coach with experience coaching NiP as their in game leader; C9 and Liquid are in dire straits with the addition of slemmy and removal of s1mple respectively; and they’ve had previous success to build on. It’s time for CLG to find consistency in their play.

Their stint in the summer of 2015 left fans exceedingly hopeful for the future of North American Counter Strike but their short lived glory quickly evaporated. Since then cloud9 have massively struggled to regain their former form and the loss off [email protected] only served to deal a fatal blow to the already weakened cloud9 roster.

Losing [email protected] left c9 in disarray and hirtherto they’ve still yet to recover. The scarcity of experienced, accomplished in game leaders in the North American region has left cloud9 in an incredibly undesirable situation and their latest addition of slemmy only proves as much. The last two additions for cloud9 have been largely lackluster and evidently insignifcant yet their hand is forced. It’s an awful period of time for a team formerly recognized as the clear favourites in North America, and for a short period of time a very real international threat; alas it’s the cards they’ve been dealt and the choices they’ve made have been exceedingly questionable.

Their ability to still batter the lower half of the North American region leaves them in third position and for that Cloud9 can be thankful; yet cloud9 still maintain several undeniably incredibly high calibre players who could very well be key proponents in great teams in the future.

With all the difficulties and complexities involved with forming rosters it’s hard to see how cloud9 as a team can recover form this position but who knows; CLG and Liquid have their issues and it could very well be that slemmy’s calling helps carry them to their rightful spot at the top of North America.

A very strong online team, OpTic have managed to nudge themselves into the top four of North America with victories over Liquid, C9 and CLG. Qualifying for the ESL Pro League finals and E-League OpTic have been relatively successful up till this point, and with their latest roster change bringing over a talented European AWPer it seems like they’ll be sufficiently capable of maintaining their position if not progressing and overtaking some of the other notable North American rosters.

Yet another team that struggles with inconsistency, NRG narrowly clinch on to their position with victories over CLG and more notably, EnVyUs as well as single maps taken from the likes of c9 and Liquid.

Their inability to conclusively succeed over theoretically lesser teams massively hinders their claim to this position – especially with Selfless securing two best of 3 victories over them –  yet their victory over EnVyUs and Selfless’s embarrassing showing at Cevo LAN finals secures their position for now.

Gob b and his band of leftovers and rejects are hard pressed to continue putting up results else their already volatile position could very quickly drop drastically.

The departure of Koosta was seen as the death of selfless but surprisingly the team has retained it’s position with -Ryu finding an adequate replacement in the form of nifty. Good is a bit of an understatement; the team has exceeded all expectations have split series versus Liquid, Cloud9 and CLG as well as securing a miraculous upset victory over Luminosity in a best of 3. It could very well be argued that Selfless deserve to be rated over NRG yet given their dreadful showing in offline competition I believe 6th serves as their rightful spot.

Miraculously splyce somehow managed to qualify for the major; probably the greatest achievement this team will ever have.

Aside from two upset victories over Vexed and CLG, Splyce have done little and less to ascertain their position within the North American Counter Strike scene. Their two map victory over CLG in ESL Pro league combined with securing individual maps over the likes of Virtus Pro, Liquid and OpTic helps them secure their 9th position but isn’t enough to carry them any further.

Another team filled with lacklustre individual players and suffering from an unstable roster, Splyce leave a lot to be desired and lack any great potential as a force within the North American scene.

Yet another weak North American team currently in complete disarray due to all the roster shifts, Echo Fox are by all rights a bad team capable of only securing victories over other bad teams. A disappointing reality for [email protected], the best in game leader in North America. It’s hard to say where the team will go as I don’t believe the team members themselves know who they’ll be playing with given all the abrupt changes, but i think it’s safe to say: as it currently stands the team is contrived of several weak players who are unlikely to reach the top echelon of competitive play. As such the team likely doesn’t have much of a future outside of the occasional upset victory over other North American teams online.

Their disappointing loss against Echo Fox sets them behind in the rankings but it should be said that both teams are similarly weak, plagued by the same issues and hold on to the same mediocre potential. TSM’s greatest accomplishment is a best of 3 victory over Renegades in an online match. Quite the drop off considering the former Danish TSM roster who were by all rights a top 3 team in the world during their time in TSM.

Their best of 3 loss to complexity really sums up what can be expected form this roster.

Yet another of North America’s finest securing 2-0 victories over CLG, KKona and compLexity! In addition they’ve also split maps with OpTic and Liquid. It’s truly incredible.

Winterfox currently sit at a 12-19 record in North Ameica. As a roster they haven’t accomplished much and they really don’t have much room to grow.

Ahh compLexity, what a disaster. Bringing fRoD out of retirement and importing two British players hasn’t done anything to help this team reclaim their former glory.

Sitting at a 9-32 record, compLexity’s greatest accomplishment is somehow landing an invite in all the major leagues.

A team that perhaps initially had some semblence of potential with roca, a pugstar in dephh and a legend in fRoD; the team completely failed in accomplishing anything. Funnily enough a member of compLexity even went out and livestreamed himself saying “we’re playing 4v5, I CAN’T WIN WITH FROD”.

They hold a 2-19 record IN NORTH AMERICA

So, there you have it – my North American ranking. Do you agree with my rankings or do you think teams should be shifted around?