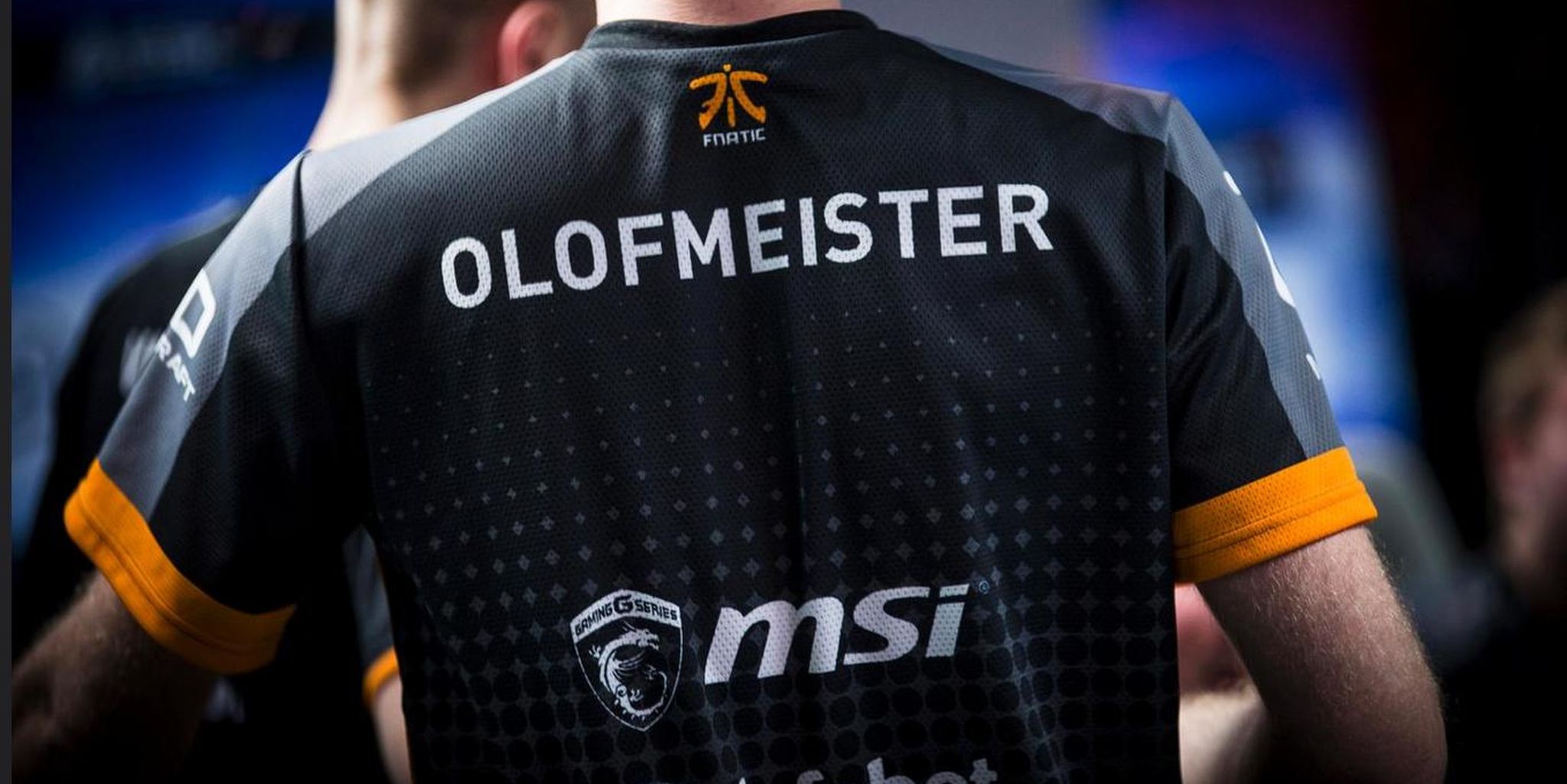 Niclas “Plessen” Plessen will replace injured star Olof “Olofmeister” Kajbjer on Fnatic’s Counter-Strike team, the organization announced today. The Swedish player revealed he was struggling with a wrist injury during the team’s disappointing run at MLG Columbus, and will need some time off to recuperate.

Plessen has very limited competitive experience but has been highlighted as a talented youngster with a high level of technical ability. The Swedish player is often seen on pro player streams playing with the best players at the top of the Faceit Pro League.

Fnatic head coach Viktor “Vuggo” Jendeby commented that Olofmeister “will stay away from playing at all until he is fully recovered.” While it’s unclear how long the team expects this to be, Fnatic AWP player Jesper “JW” Wecksell commented that Olofmeister may be out for at least a month. The team has already withdrawn from the $250,000 Dreamhack Masters Malmo event later this month.

“Right now my goal with Fnatic is to help them as much as I can while Olof is gone,” Plessen said. “My goal with CS is to get beyond where I am today. I always want to improve myself as a CS player and travel around the world to meet and play against other teams from different countries.”

Plessen will likely be used mainly in online tournaments such as the ESL Pro League and the upcoming Twitch-sponsored Esports Championship Series. Fnatic won’t be attending any offline tournaments soon, though they will be hoping for their star player to be available by ESL One Cologne in June. That event has just been announced as the next Valve-sponsored major of the year.