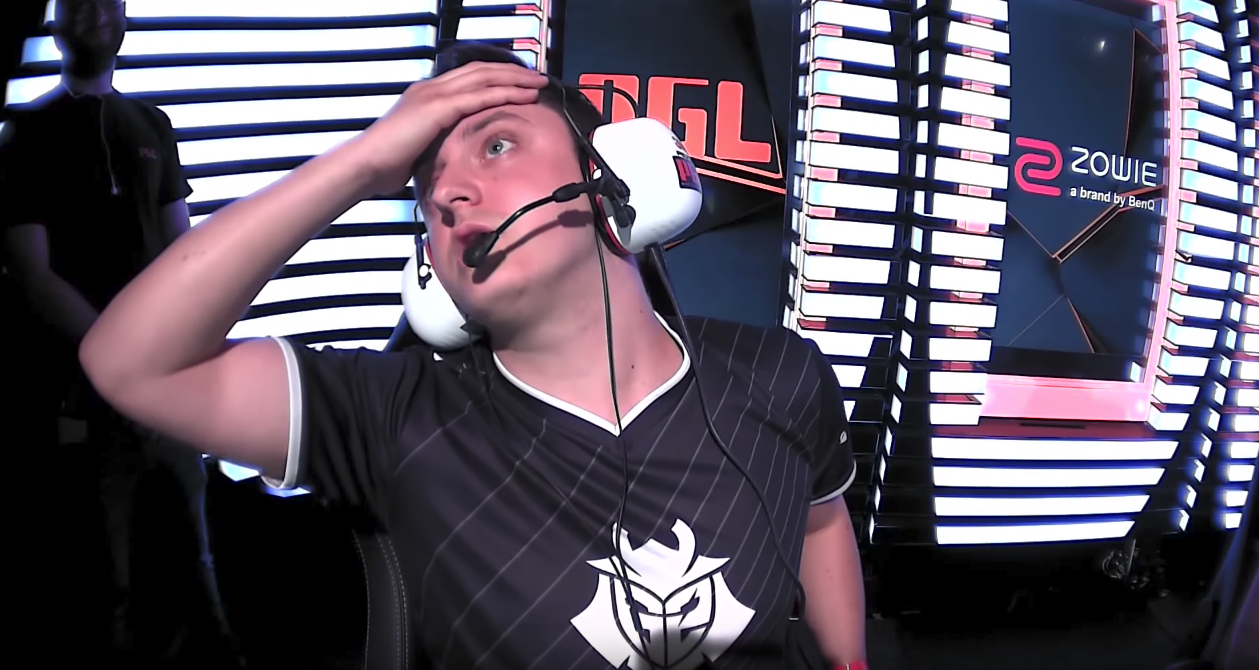 The Krakow Major player computers provided by PGL, the Major tournament organizer, are supposedly flawed, and professional players are voicing their concerns on Twitter.

“PC’s are so shit here, step up [PGL],” said Nikola “NiKo” Kovač of FaZe Clan. NiKo is one of many players who are complaining about the PC issues ahead of the $1 million tournament, which begins on July 16. Marcelo “coldzera” David of SK Gaming believes that the problem is due to PGL’s use of old Intel i5 processors.

In response to the problem, Denis Kostin of Natus Vincere also suggested the idea of a players union that works behind the scenes at Valve-sanctioned Majors, giving them much more representation in decision-making. In theory, an informed and well-crafted player union working with Valve and tournament organizers could prove to be beneficial for players, especially for issues such as PC quality.

Related: Reports of drastic FPS drops in CS:GO are coming days before the Krakow Major

With the Major approaching quickly, poor PC performance should be the least of the players’ worries–especially considering the hit to framerate in one of the latest Counter-Strike: Global Offensive updates. It is still unclear whether or not the update may have affected PGL’s computer systems since the Krakow Major Offline Qualifier, which took place in late June.

Hopefully the Krakow Major will play out as it should, without any significant technical hiccups.