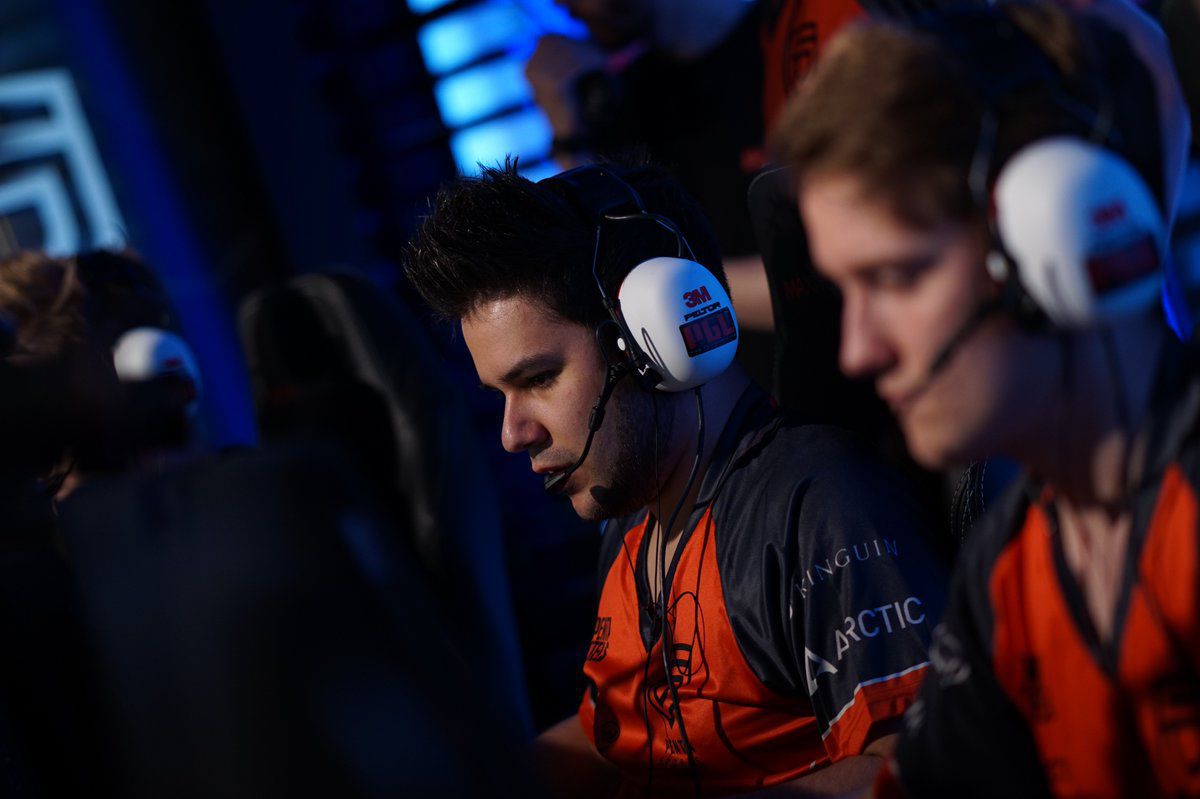 Three players of PENTA Sports are now teamless, as the organization decided to part ways with its CS:GO division earlier today.

PENTA reached a mutual agreement with the players to terminate their contracts, so that they can explore new options. This means that Kevin “kRYSTAL” Amend, Jesse “zehN” Linjala, and Paweł “innocent” Mocek are now free agents. They apparently have plans on the horizon to sign with a new organization, according to innocent.

This news follows the roster’s loss of three of its key components: Kevin “HS” Tarn, Miikka “suNny” Kemppi, and coach Niko “naSu” Kovanen. SuNny found himself a spot on the revitalized Mousesports lineup in early August, while HS went on to join North America-based OpTic Gaming in late August. NaSu, however, accepted a coaching position with GODSENT earlier today.

“This time last year we ended up having half a team and not being able to compete properly for months,” PENTA said on Twitter. “This year, after losing suNny and HS, we have to face the same situation yet again, and to prevent last year’s situation, we decided to mutually terminate the contracts of our remaining CS:GO players.”

Although it seems to be the end of the road for PENTA in CS:GO, the organization said it’s “willing to start negotiations” with the players if they want to return.