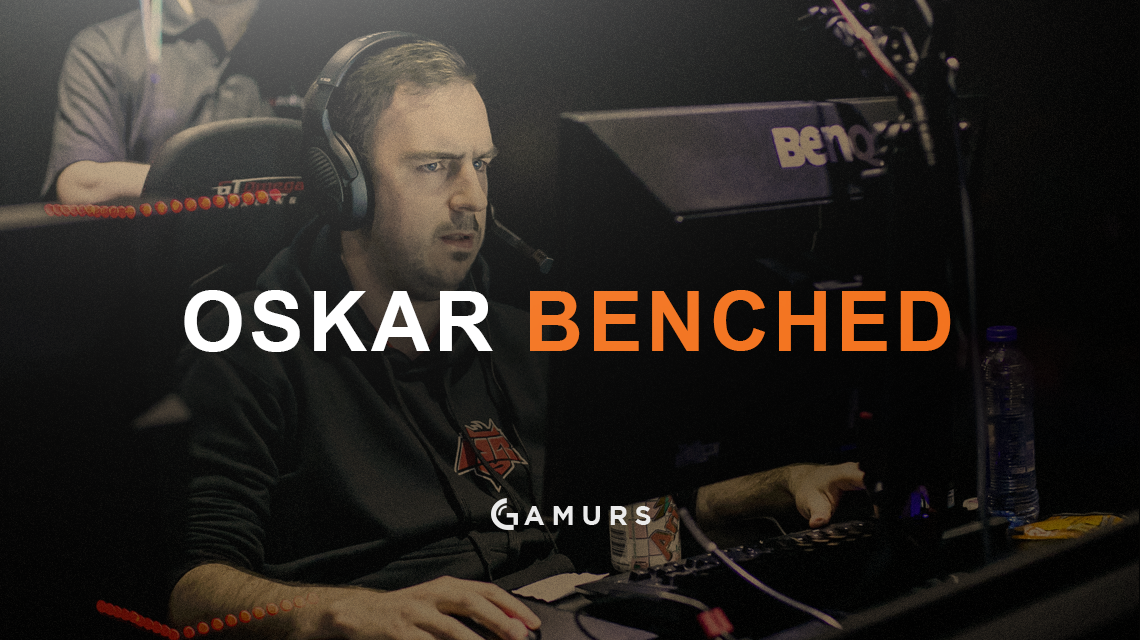 German Counter-Strike: Global Offensive team mousesports announced a major roster realignment earlier today in a statement to The Score Esports. Tomáš “oskar” Šťastný was benched by the team, who cited personal reasons, in favor of Johannes “Nex” Maget, who will be at least temporarily replacing him.

Oskar was a relatively recent addition to mouseports, having only been officially added to their roster since late August. This comes as a shock, as he came to the team after spending eight months with HellRaisers and routinely drawing great performance reviews.

Nex, on the other hand, is quite experienced with mousesports, having been affiliated with the team for over a year, and was benched to make room for oskar just last month. His return may be a much easier pill to swallow for the team that is already used to him and his style of play.

With the all-important ELEAGUE coming up later this month, mousesports will be looking for a roster finalization and stability before then. For a team who has looked to be firing on all cylinders lately, this could prove to be a major detriment.

What do you think of mousesports latest roster move? Let us know in the comments or on Twitter @GAMURScom.