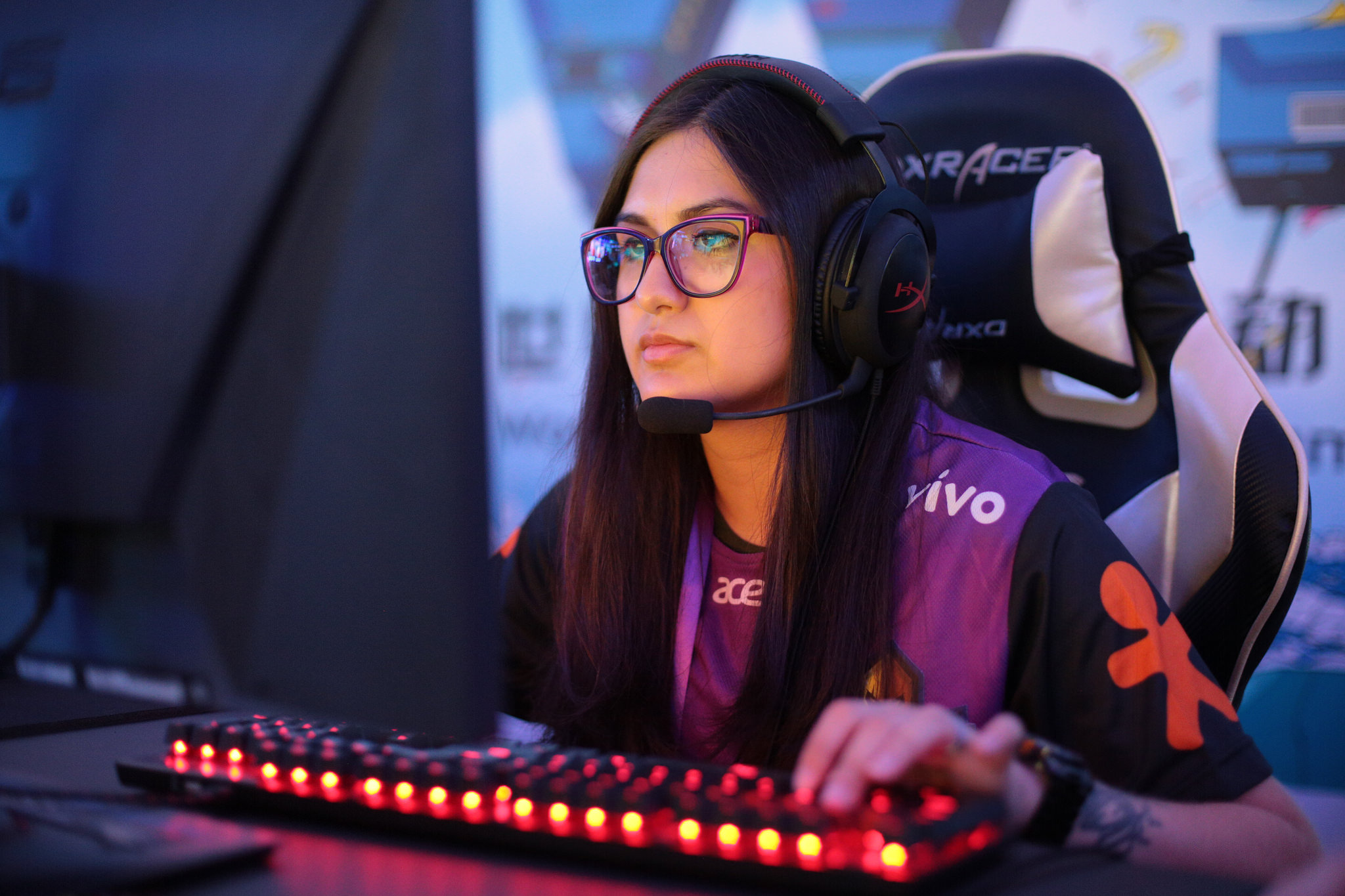 OpTic Gaming is expanding its global outreach by picking up a female CS:GO team from Brazil.

This is the second time that the OpTic organization has signed a team outside of its main roster from Denmark, which plays at the highest tiers of competition. OpTic India was added to the organization’s Counter-Strike portfolio in June, and they’ve been one of the best teams in the Indian region ever since.

As for OpTic’s main lineup, they’ve struggled in international competition for months, even after the organization moved towards an all-Danish lineup. Despite their apparent struggles, especially in recent events like DreamHack Masters Stockholm, they’re still highly regarded as one of the best teams in their country, aside from Astralis and North.

OpTic Brazil will likely compete in female tournaments, alongside many of the top names in those events, like RES Gaming, CLG Red, and Team Dignitas Female.