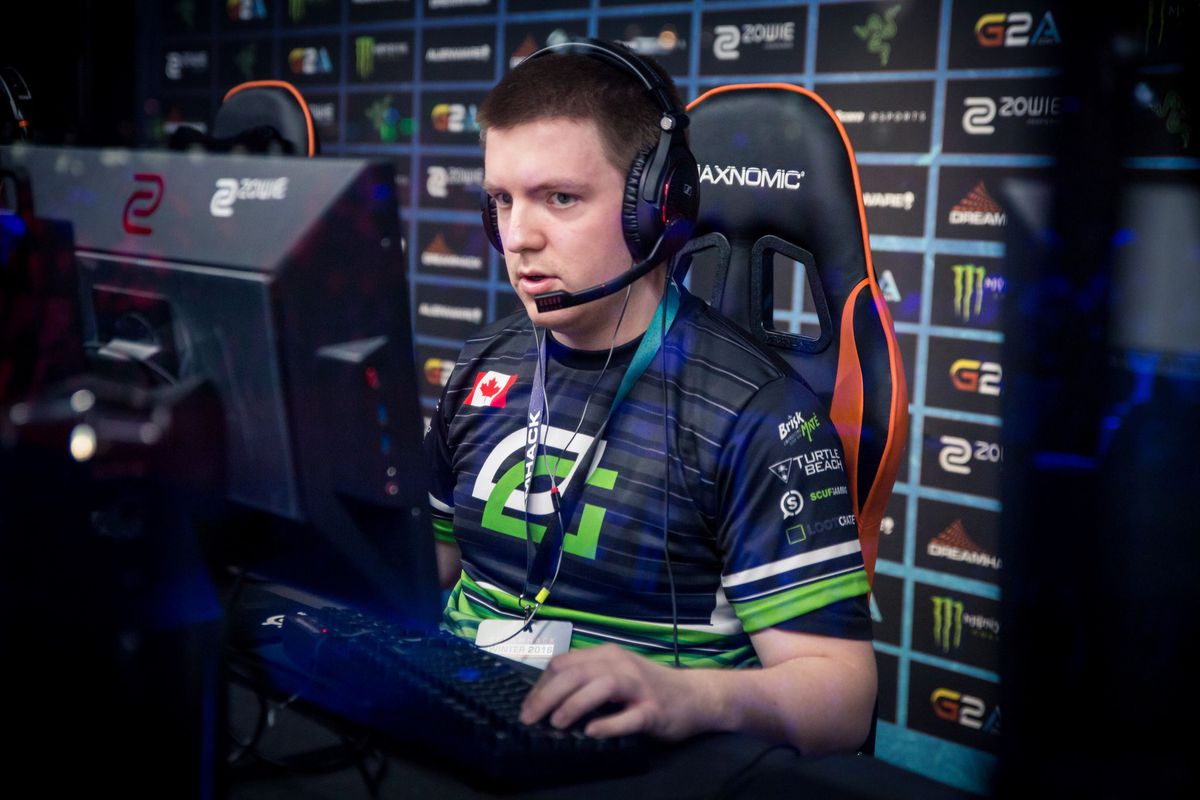 Peter "stanislaw" Jarguz revealed last night that OpTic Gaming had a plethora of issues that led to major roster changes.

Stanislaw was the first player to draw attention to the matter. OpTic's mismanagement of the team apparently was a main point of concern for the North Americans, and it seemed like the Danes were reluctant to find solutions toward issues both in-game and in person. The language barrier and overall player attitudes were huge problems facing the international iteration of OpTic, and the organization seemed indifferent about the consistent tension within the team, according to stanislaw.

"The worst part of it all is that Shahzam and I learned from another source that our replacements were already signed, before even hearing a word about it from Jacob [VP at Infinite Esports] himself," stanislaw said on Twitter. ImAPet alleges that stanislaw's statement on the divide is "pretty accurate."

In response to stanislaw's side, the Danes fought back heavily on Twitter. K0nfig and gade sent out a number of bitter tweets implying that stanislaw is lying, while also hinting that stanislaw and ShahZaM were much different kinds of players than what they initially thought. Cajunb, however, had the most mature response to the controversy.

"I will admit that I am kinda sad to see this happening," cajunb said on Twitter. "I know that [stanislaw] is lying to himself in certain situations. But at the same time, I wanna apologize to him, because at some point the whole situation was way worse for him than it was for me. We didn't work together in-game and outside the game we didn't really have any chemistry, which was sad but it was the truth. So I think this is the best for all of us."

Thankfully for both sides, they all went their separate ways. ShahZaM and stanislaw signed with compLexity Gaming yesterday, while the Danes replaced them with Jakob "JuGi" Hansen and Marco "Snappi" Pfeiffer. So regardless of the leftover grudges showing in the end, it's evident that everyone found better solutions moving forward.