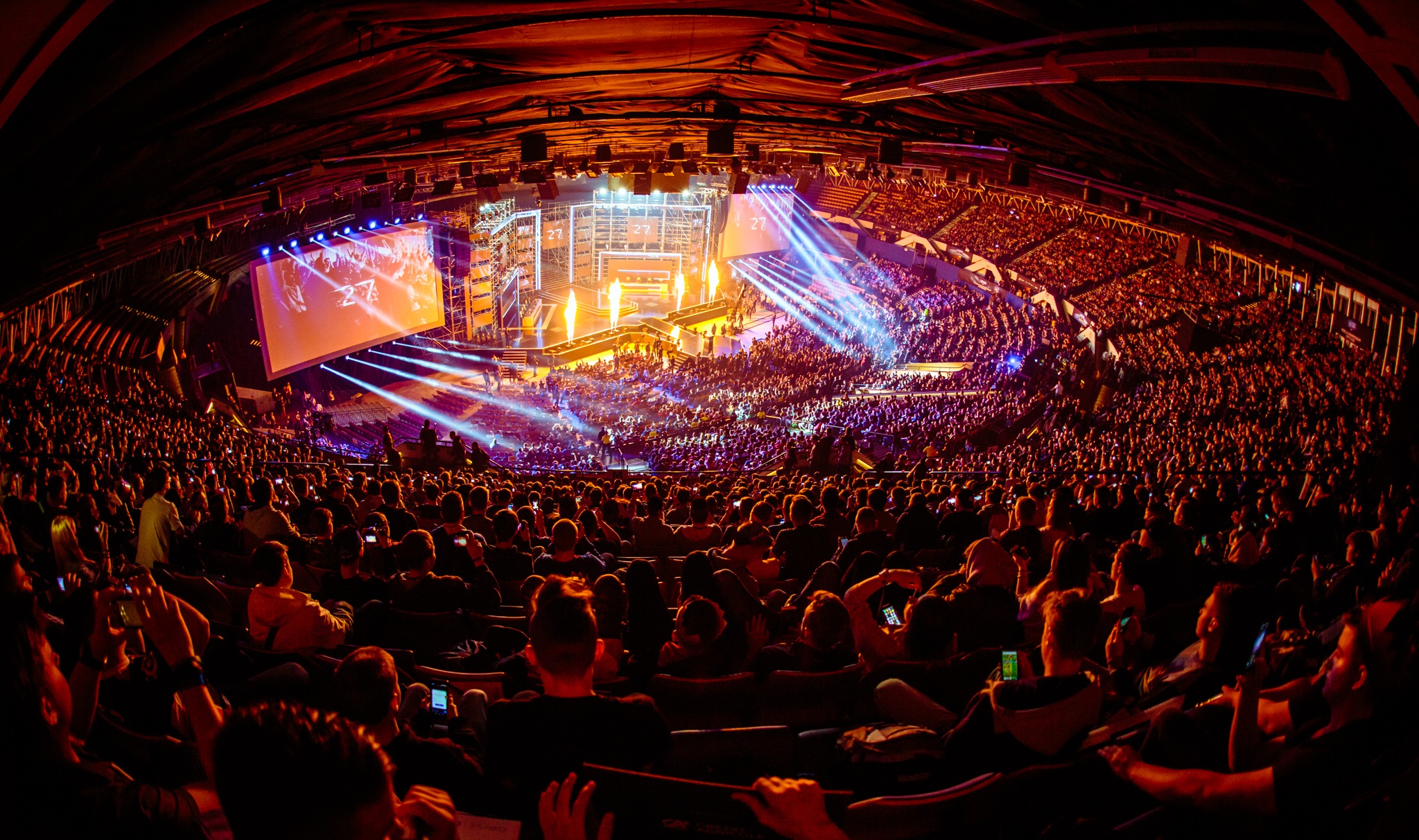 Australia’s biggest Counter-Strike: Global Offensive tournament is set to to take play this May, and one of esports’ biggest names is now headed there.

Intel Extreme Masters Sydney will play host to OpTic Gaming, the team announced on Twitter. The “Green Wall” is the fourth team invited to the tournament, joining SK Gaming, Renegades, and Astralis.

After winning ELEAGUE Season 2 and Northern Arena Montreal to cap off 2016, OpTic is off to a slow start in 2017, finishing 0-5 in group play at IEM Katowice to end the event in 11th-12th. OpTic’s performance will definitely be under scrutiny in Sydney to see if they will get back to their impressive winning ways.

Three more teams are yet to be revealed for IEM Sydney, with the last team to attend being decided via AU/NZ qualifiers. All eight teams will compete for a $260,000 AUD (~$200,000 USD) prize pool.

The event will take place over five days, with a group stage and a playoff stage followed by two best-of-three semi-final matches and a best-of-five grand final. IEM Sydney will take place at the Qudos Bank Arena from May 3 to 7.