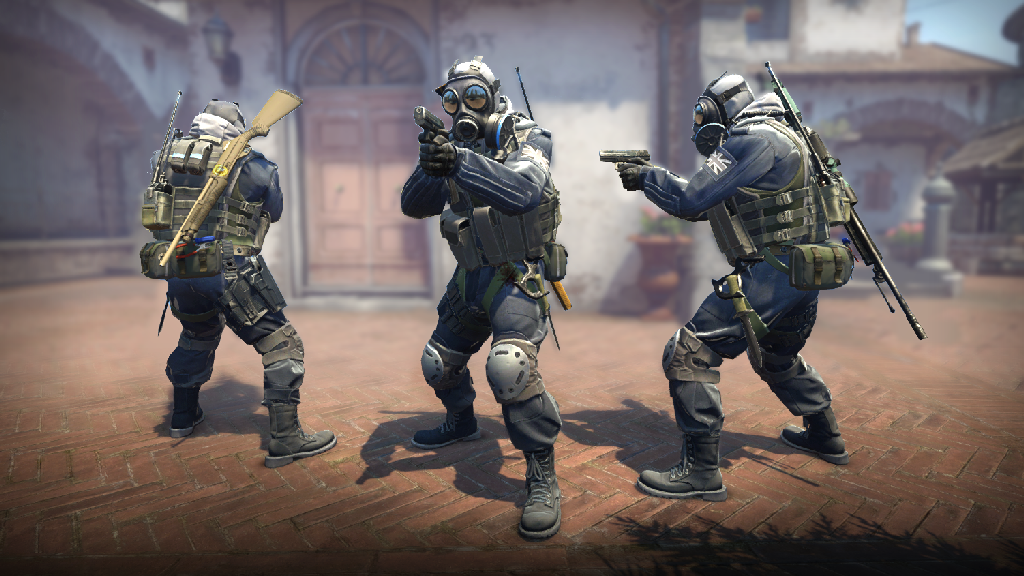 If you’re an amateur Counter-Strike: Global Offensive player in the United Kingdom, you’re about to have your shot at going pro.

The OMEN UK Open, put on by OMEN by HP, will offer prizes worth $30,000, including $12,500 in cash, to the best amateur Counter-Strike talent the U.K. has to offer. The event, hosted by veteran tournament organizer FACEIT, will run for six months. With eight open qualifiers followed by a two month league and finally a two-day finals, the event will give top amateur talent a chance to show their skills.

All stages of the event will be broadcast on OMEN by HP’s Twitch channel with some amateur commentary, too. In addition to the Counter-Strike competition, OMEN by HP is hosting a Community Caster Challenge to showcase up-and-coming commentators. Casters who stand out in the qualifying stages will have a shot at winning part of $2,500 in OMEN by HP gear and a chance to commentate the event finals.

“With the launch of the OMEN UK Open, HP is celebrating the competitive spirit that drives grassroot gamers across Britain,” said George Brasher, UK&I MD at HP. “We know that enthusiast gamers need the best equipment and competitions to reach their goals and showcase their talent. The OMEN UK Open is a unique opportunity for HP to provide this platform and support the expansive U.K. CS:GO community—a passionate group of gaming fans at the very heart of esports.”

The open qualifiers kick off on April 15, eventually leading into the final set on Nov. 17 and 18. You can already register to compete at the FACEIT website, so if you’re from the U.K., whether you’re Global Elite or Gold, head over to test your skills. Aspiring casters can sign up on the event website to participate in the commentary challenge.

The U.K. has a rich history in esports, especially in Counter-Strike, and OMEN by HP is providing the next platform to write its next chapter.