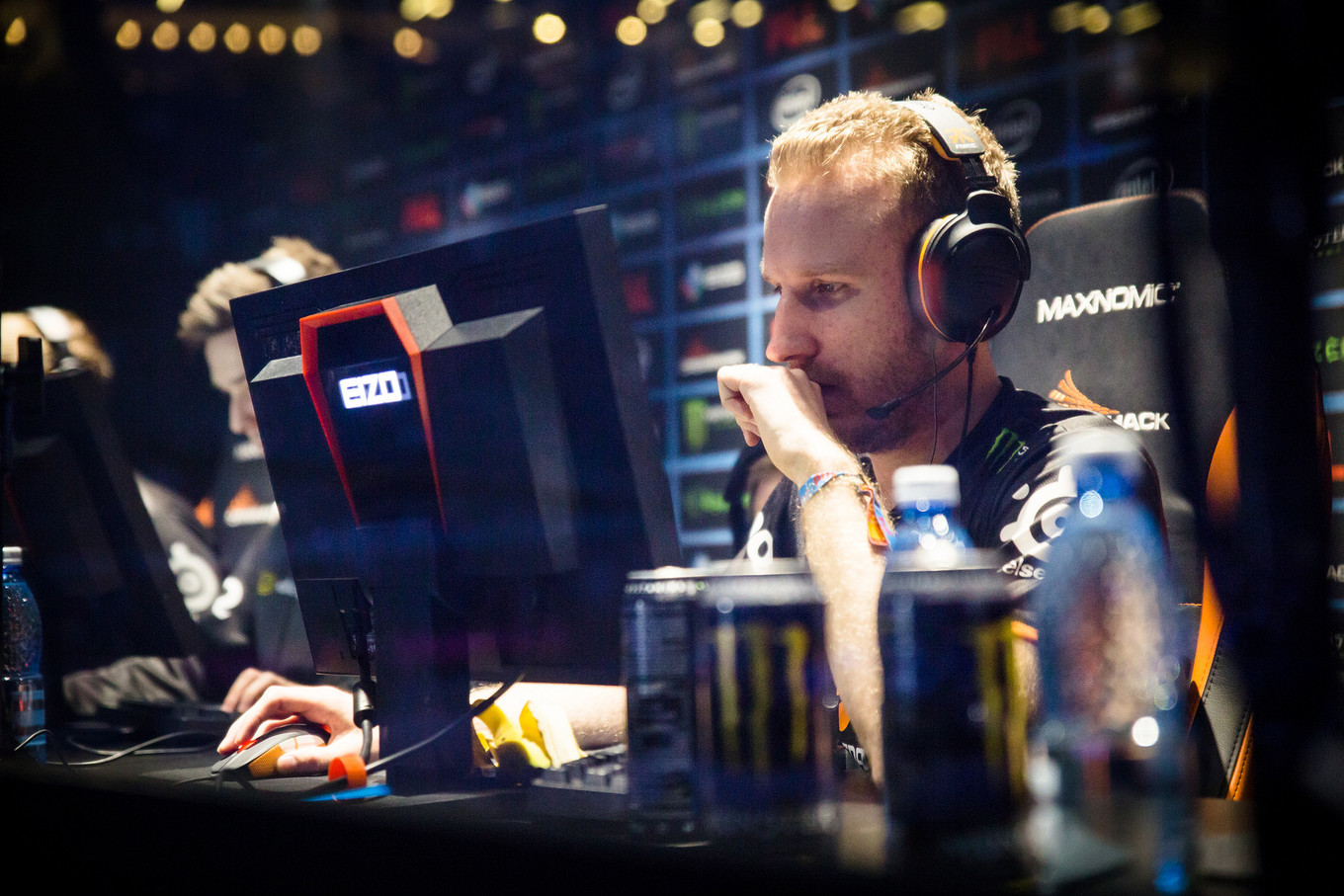 After struggling with injury since March, Fnatic star Olof “Olofmeister” Kajbjer will return to the team for their ELEAGUE bow later today.

Olofmeister revealed that he had struggled with a hand injury during the most recent Major, MLG Columbus—an injury that severely affected his performance.

As a result of the injury, Fnatic withdrew from DreamHack Masters Malmo and later brought on Niclas Plessen in early April to fill in for Olofmeister while he recovered. Plessen competed with the team in ESL Pro League and ECS matches online before being replaced with John “wenton” Eriksson at the end of April.

Wenton also traveled with the team to London, helping them earn a respectable semi-final finish in the $250,000 event.

Olofmeister, who hasn’t played for the team since their exit from the Columbus Major on April 1, will return to his place in the lineup tonight in the team’s ELEAGUE match against Team SoloMid. Fnatic will also play against FaZe Clan tonight and against Team Dignitas on Thursday.

Olofmeister’s return means that Fnatic will be at full strength for the first time in over two months as they look ahead to the $3.5 million ECS finals and the $1 million ESL Cologne Major.