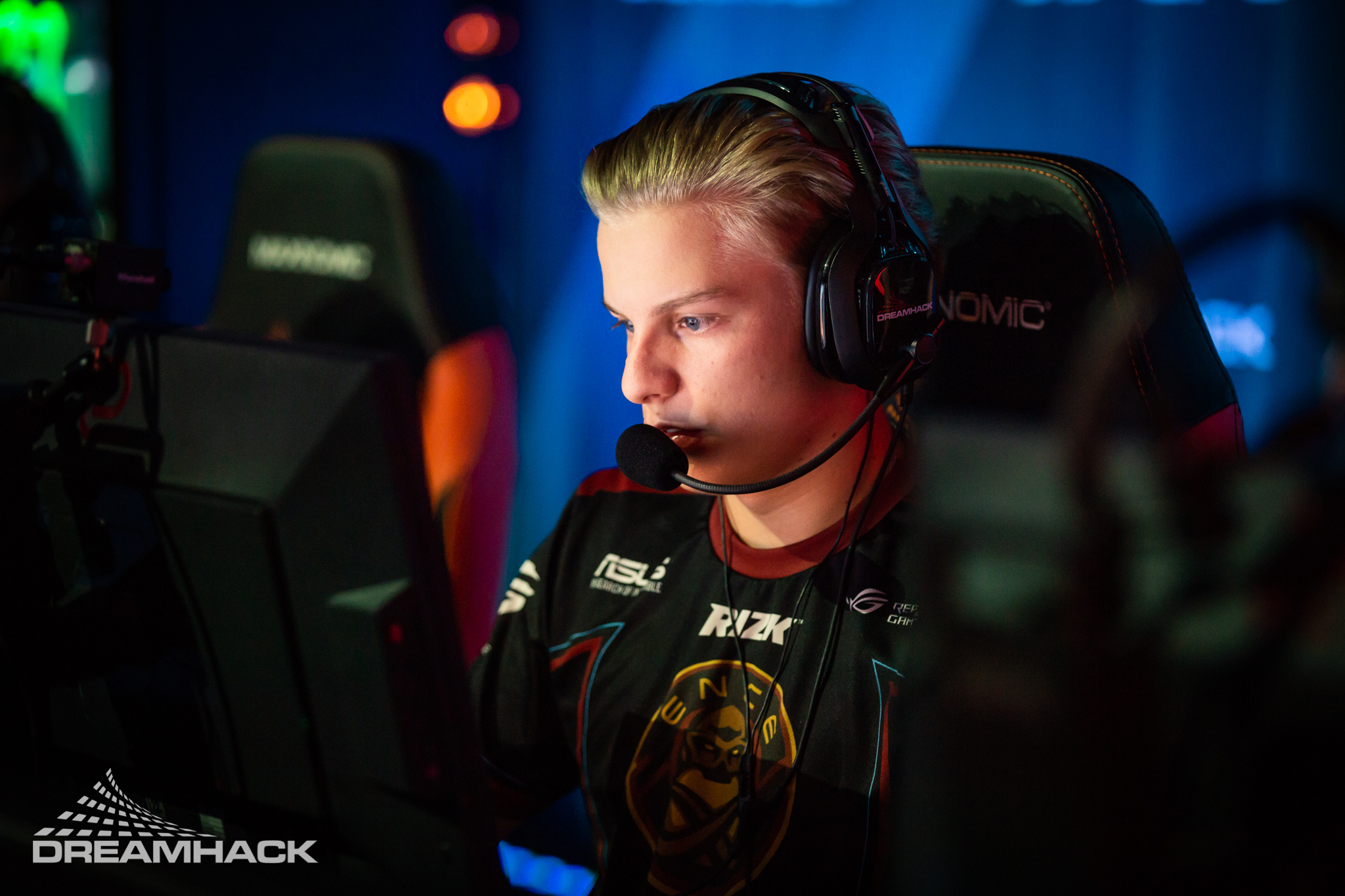 CS:GO veteran Aleksi “Aleksib” Virolainen became the captain of OG’s new roster after ENCE removed him from its active lineup last summer. And after just under six months with the team, he secured a huge win over his old roster to open up the ICE Challenge.

It’s obviously still a small sample size, but Aleksib shined as OG pulled out a close win on Train and then dominated Overpass to start their first Major 1-0 through day one.

The first set on Train boiled down to a battle between Aleksi “allu” Jalli and Issa “ISSAA” Murad as the two traded blows, with allu taking multiple one-vs-three situations and ISSA coming up clutch with an anti-eco ACE and his own set of triple kills. But while those two were the heavy lifters, OG as a team were more than prepared for a fight as Valdemar “valde” Bjørn and Mateusz “mantuu” Wilczewski started things out by stealing a round early.

Allu was the best player by far on either side of the match, but ISSAA and the other OG players had a higher combined rating than the rest of ENCE in the first round, which led to more stability in each round and no drop-off in performance. It still ended up being a close 19-17 match, but once OG got to their Overpass pick, it was curtains for the Finnish squad.

OG started off with two straight kill rounds before ENCE even got on the board, but by then the momentum was already set.

That early advantage did lead to OG making some mistakes in the following rounds, but not enough to squander the lead thanks to ISSAA holding things down and a solid ACE from Nathan “NBK-” Schmitt.

Not a single ENCE player made it into the positives on the +/- scale for the round, while every OG player was a net positive. Allu, who was a +25 at a 1.85 performance rating in the first match dropped all the way to -3 and a 0.86 rating on Overpass.

NBK- led the way for OG with some amazing plays, but it was Aleksib who sealed the deal with a clutch one-vs-three to put his team one win away from claiming the victory.

OG closed out the series with one last win after that incredible play and are now 1-0 to start their first Major. Meanwhile, ENCE are now 0-1 and will have to play in an elimination match against the loser of Natus Vincere and GODSENT tomorrow.