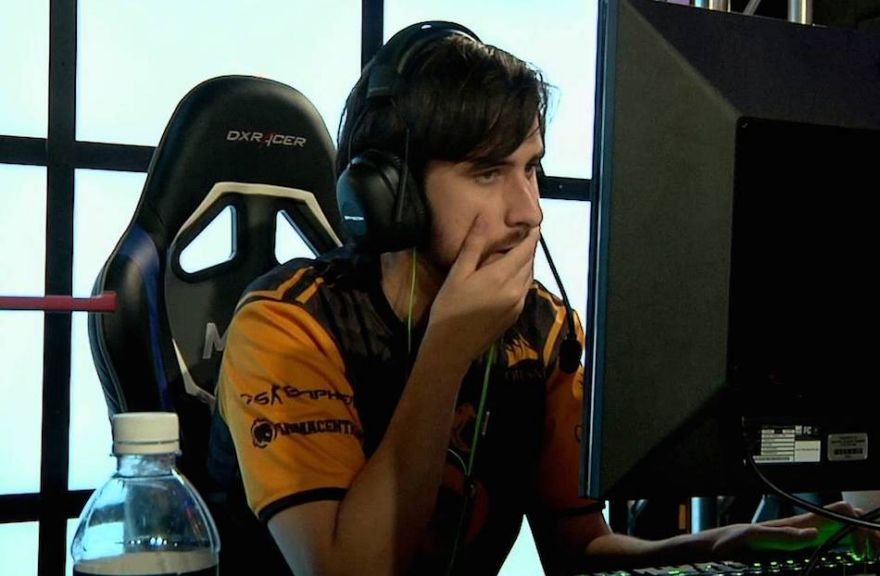 Andrew “Professor_Chaos” Heintz, ex-player for Splyce as well as the failed NA organization Muffin Lightning, will be given a chance to coach NRG after expressing his coaching desires on Twitter. He has previously also coached Splyce for almost two months.

NRG’s roster is as follows: