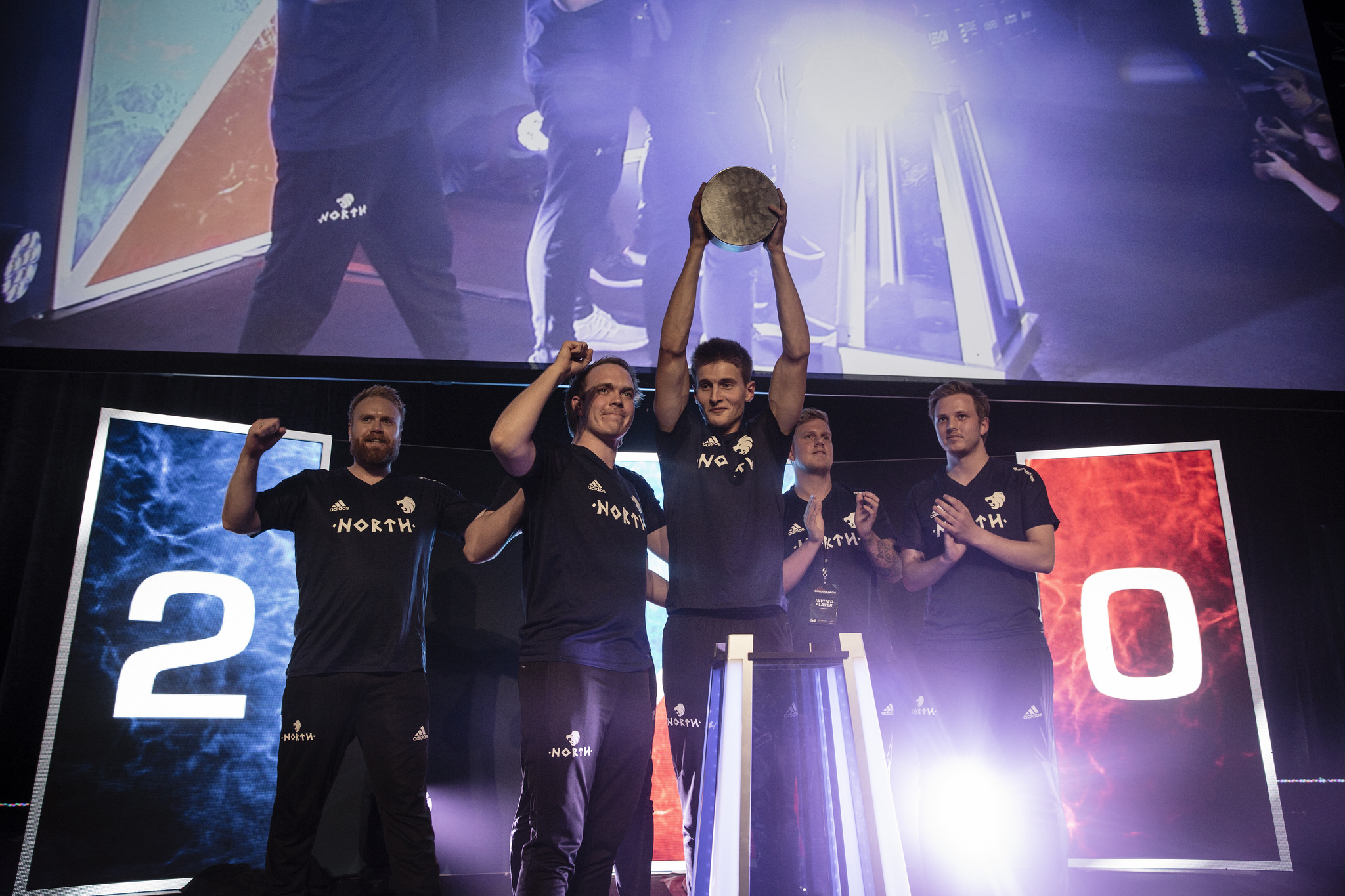 The Danes aced the group stage 2-0 with a 16-14 Cobblestone win against Gale Force Esports and a 16-11 Mirage win against Team Kinguin. Their recent addition, Valdemar “valde” Bjørn Vangså, played a big role in their initial wins at the Montreal event with top frag outings at 28 and 22 kills.

Their following semifinal match against Cloud9 went well too, as they easily topped the North Americans on Train and Cobblestone. Kristian “k0nfig” Wienecke carried North to a 16-6 win on Train with 27 frags and a 131.3 average damage per round. As for Cobblestone, René “cajunb” Borg later felt the weight of the team as he dropped a 30 kill bomb to end the series against C9 at a 16-11 scoreline.

The grand finals between North and Immortals felt somewhat underwhelming, since Immortals forfeited the first map because of their lack of punctuality. To end the tournament, North won Cobblestone 16-9 thanks to a great 11-4 Terrorist side, and K0nfig top fragged against the Brazilians with a 26-15 kill-death ratio.

North’s title win at DreamHack Montreal is the team’s first victory since Epicenter 2016 last October under the Team Dignitas banner. After placing second in two of the last four events they competed in, the Danes must be glad to finally find success in 2017, as they’re going home $50,000 richer.