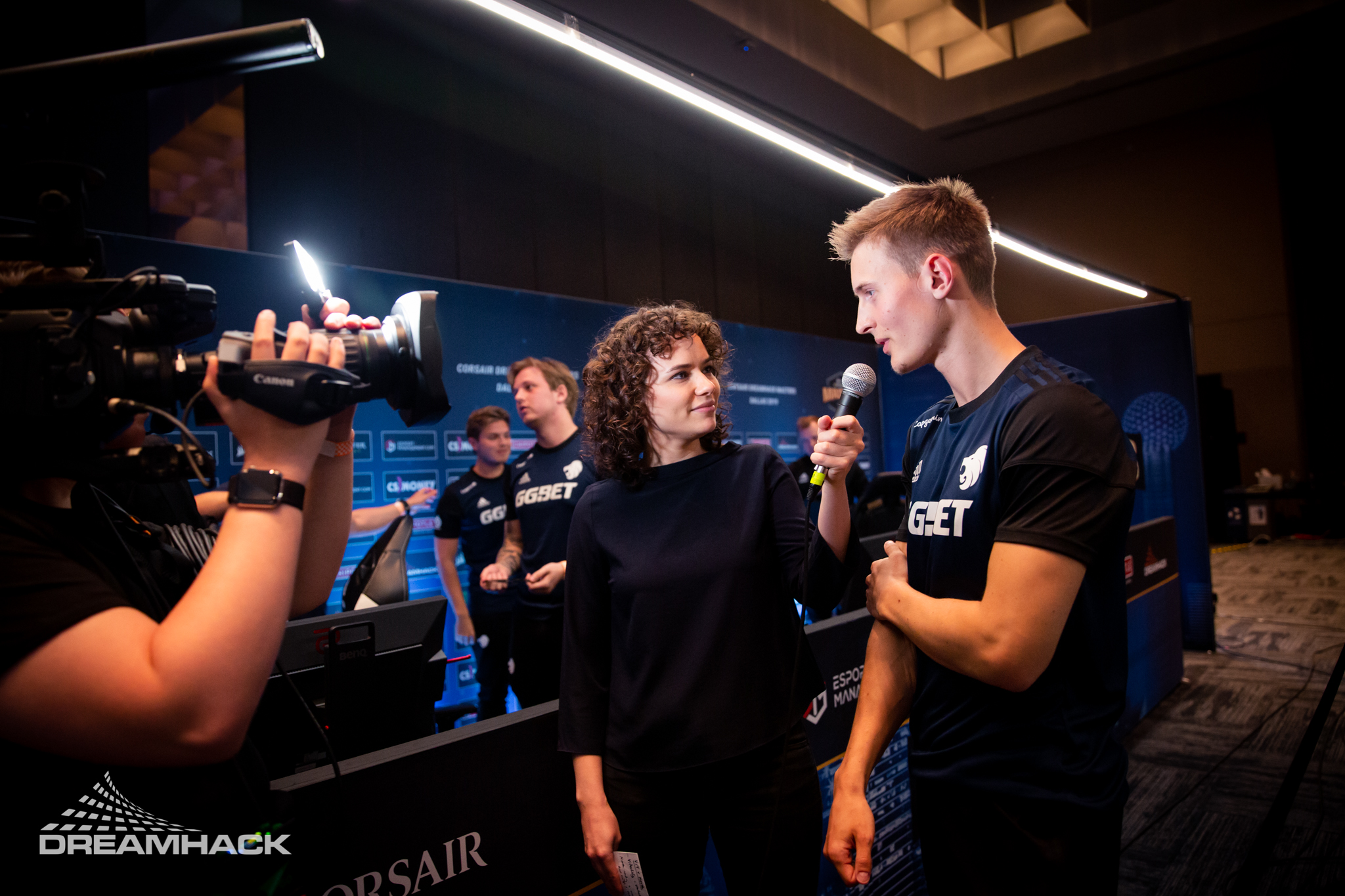 North’s best CS:GO player for the past two years, Valdemar “valde” Bjørn, has been sold to a “yet unnamed team,” the organization announced today.

The undisclosed team is reportedly OG, who will invest in CS:GO for the first time since its creation in 2015. The org is most well known for its prowess in Dota 2, having won the most prestigious tournament, The International, two times in a row.

The 24-year-old has been playing for North since August 2017 when he was acquired from Heroic. It didn’t take too long for valde to become one of the best players in the world. He was voted the 18th-best CS:GO player by HLTV in 2018.

Valde helped North win four LAN tournaments during his stint with the team—DreamHack Masters Stockholm in September 2018 was the most relevant. His individual form in 2019 suffered a bit, however, after he became North’s in-game-leader in May.

“As some of you might already know, the time has come for me to try something new and go down a different path in my career,” valde said. “I’ve been disappointed in myself not doing better over the last months in North but I’ve learned so much about who I want to be as a player and I look forward to 2020 as the year where I will take the next steps on my journey towards being a better and more complete player.”

Given valde’s departure, OG shouldn’t take much longer to officially announce its CS:GO lineup—if valde is a part of the reported team.