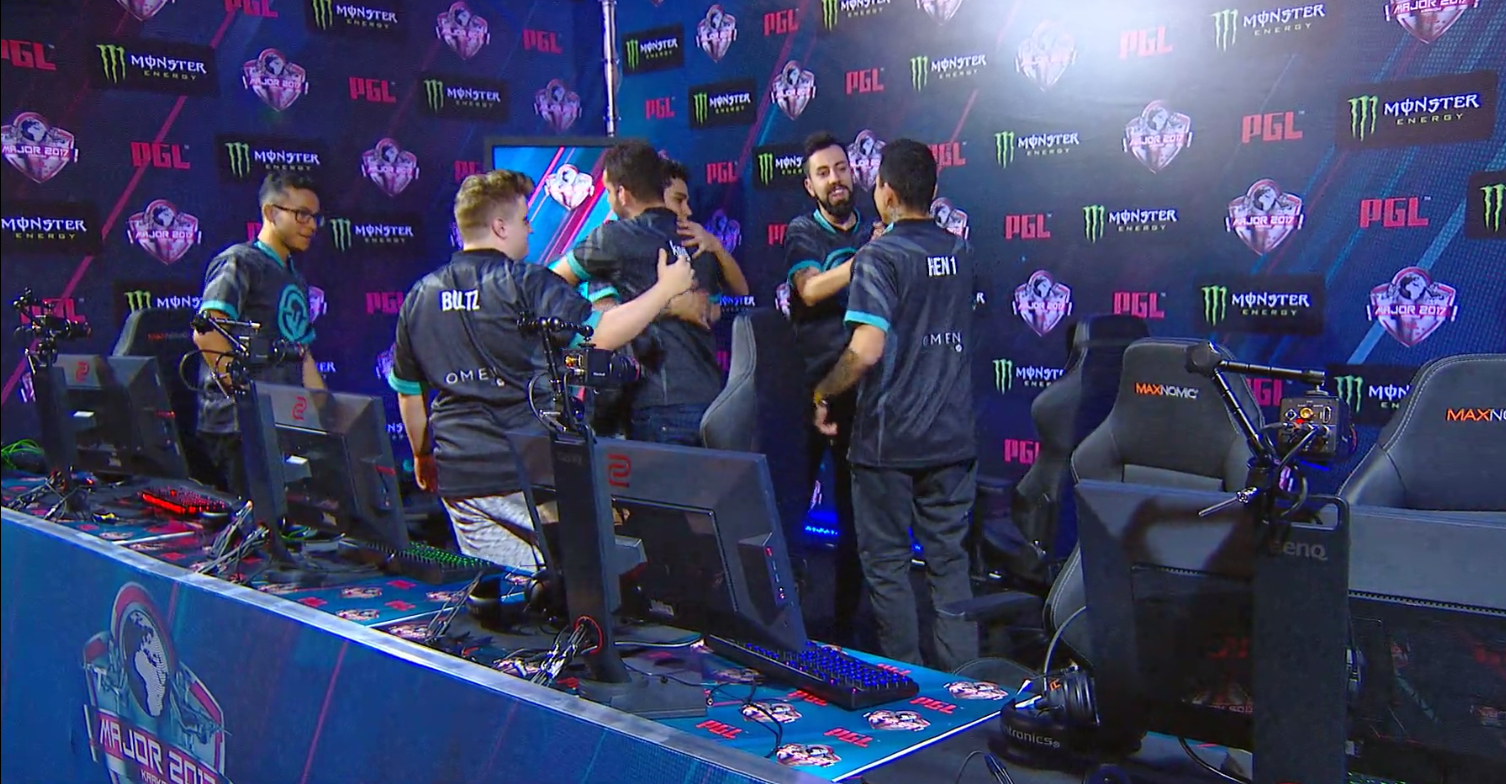 North and Immortals are among the top teams finding victory early in the third day of play at the PGL Major.

Competition is tight as the world’s best Counter-Strike: Global Offensive sides collide in Krakow, Poland. None can better attest to the hot competition than North, who needed overtime to secure their second win of the tournament.

A back and forth game on Cobblestone versus Mousesports was pushed to an overtime period with an appropriately wild firefight full of chaotic trades. But once the match was taken to extra rounds, it was methodical clutch play from North that would prove the difference.

Philip “aizy” Aistrup kicked off overtime with a one versus one victory, but Rene “cajunb” Borg would outdo him with his own one versus one win in which he survived with only a single point of health. Cajunb also topped the scoreboard for North, totaling 32 kills and keeping the Danes on the winning side of the group stage.

Meanwhile, Immortals found a minor upset against CIS team Natus Vincere. It was a rough start for the Brazilians, with Na`Vi taking the first five rounds of play on Overpass. Immortals weren’t easily discouraged however, winning nine of the next ten to take command of the game.

While Na`Vi proved tough to put away early on in their attacking second half, the turning point of the game came when Immortals managed to win a crucial round in spite of Na`Vi having broken their double AWP defensive setup. While the monstrous sniper rifle is notoriously difficult to use in retaking a captured bombsite Vito “kNgV” Giuseppe did just that, totaling four kills in the effort and breaking Na`Vi’s spirit.

Immortals’ Lucas “steel” Lopes had the understatement of the tournament during a post-game interview when asked about the team’s sniper heavy defensive strategy.

“It’s not that easy to play against double AWPs,” Lopes said.