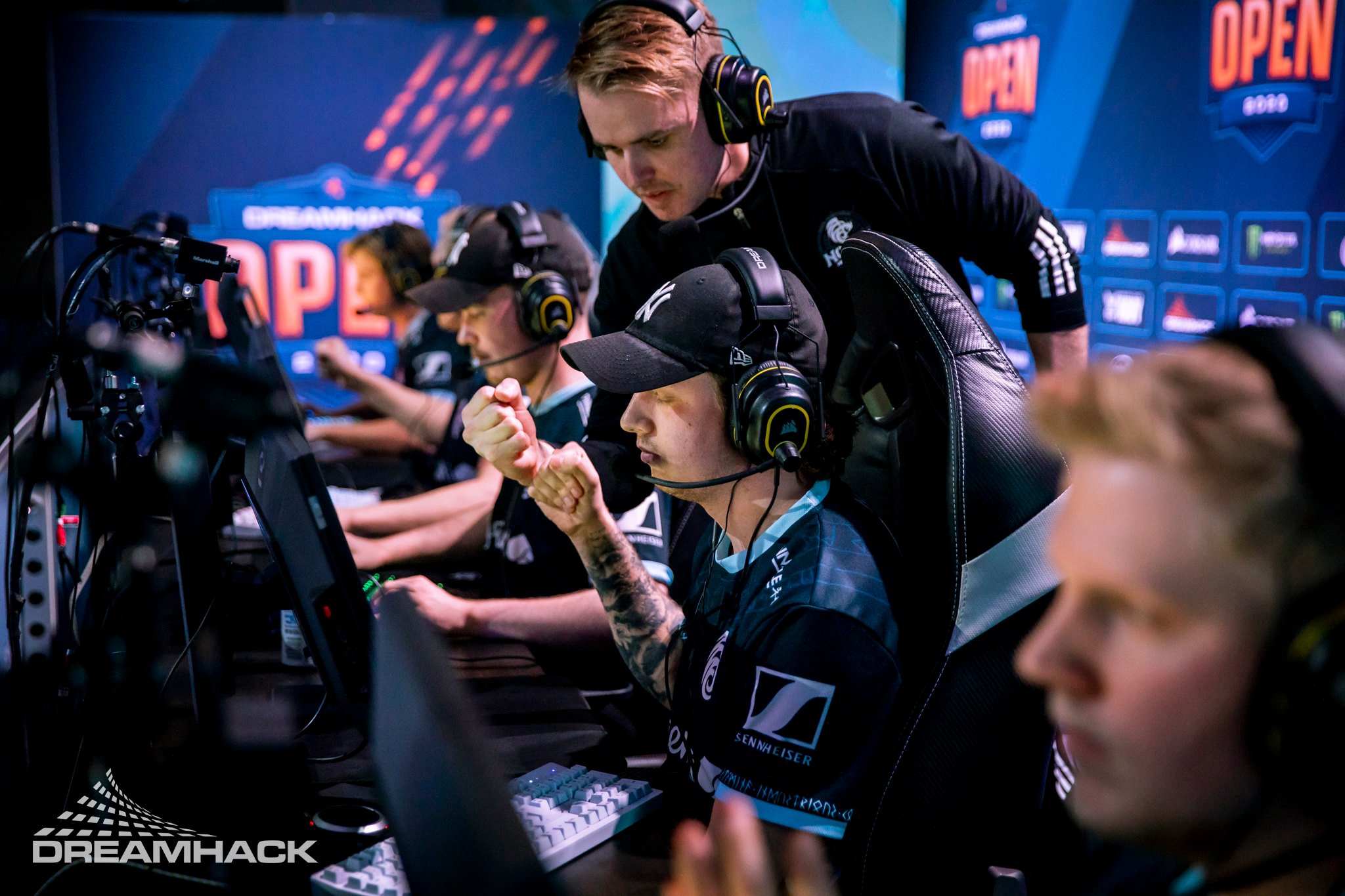 North will use its CS:GO coach Jimmy “Jumpy” Berndtsson to replace Kjaerbye for the rest of ESL One: Road to Rio Europe, the organization announced today.

Kjaerbye, one of the stars of the team, won’t play the remainder of the event because he’s ill. Kjaerbye and North, however, didn’t share any specific details about the illness.

Jumpy already played a match today against Movistar Riders and helped North win 2-0. The 33-year-old Swede hasn’t played professional matches on a regular basis since he became a coach in 2016.

“Unfortunate position to find ourselves but the health of our players is our foremost priority,” said Graham “messioso” Pitt, North’s head of esports operations. “As per Road to Rio rules, Jumpy will finish out the remainder of the tournament including any tiebreaker and playoff matches should we reach them.”

Messioso said North isn’t going to look for a temporary substitute since Road to Rio rules only allow the coach to stand in for players. North, however, will lose 20 percent of their Regional Major Ranking (RMR) points due to using Jumpy, unless ESL makes an exception due to Kjaerbye’s illness.

North have a chance to reach the ESL One: Road to Rio Europe playoffs since the team are in fifth place in Group B. The Danish team have one more match played than Copenhagen Flames and GODSENT but have the same number of wins (three).

North will play their last group phase match at ESL One: Road to Rio Europe on Sunday, May 10 against G2, the group’s runner-up right now.