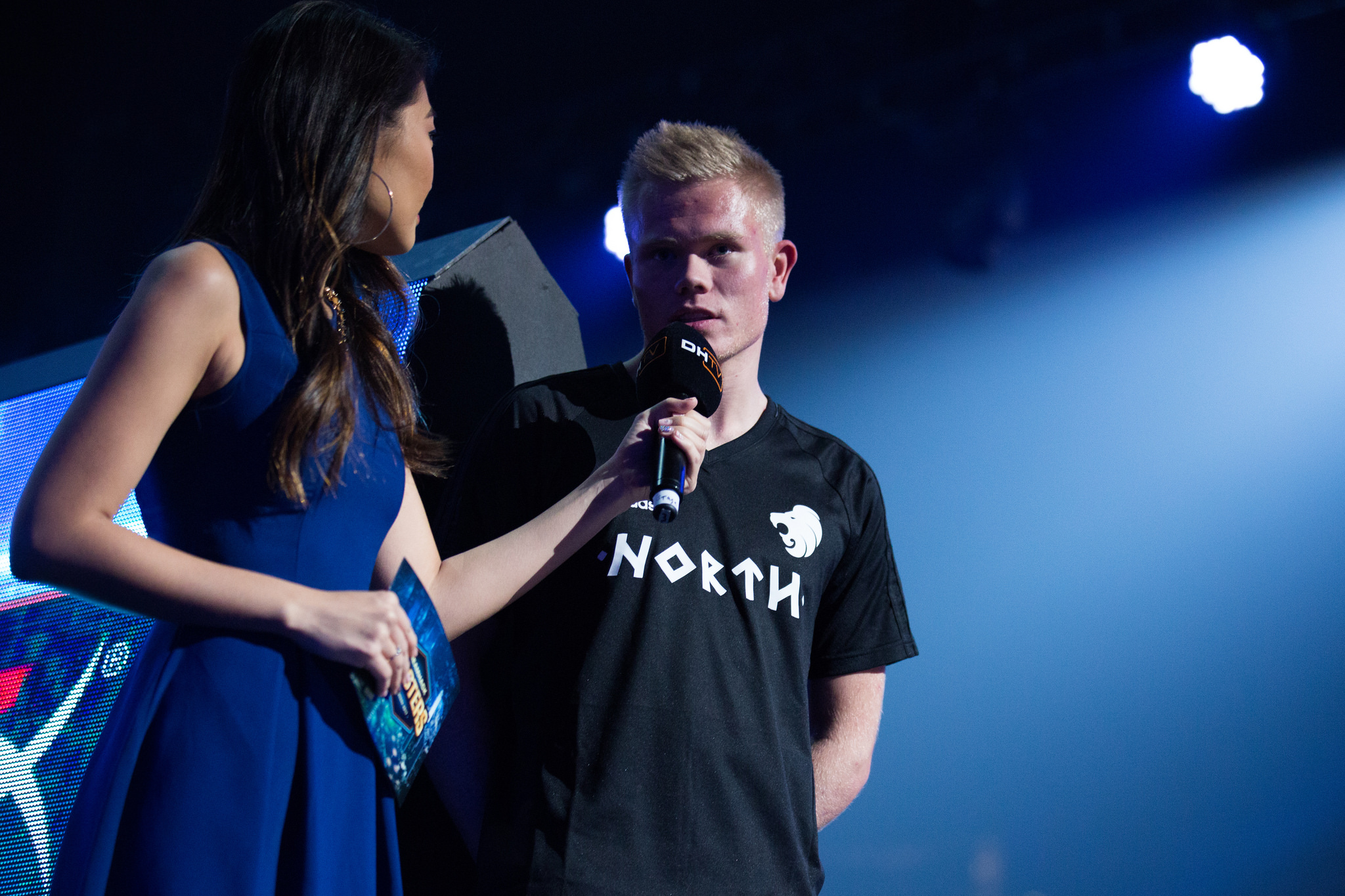 The news comes over a week after the team acquired Legend status at the PGL Major in Krakow, Poland, where North placed top eight after a solid group stage finish at 3-1. The Mathias “MSL” Lauridsen-led team later fell to Virtus Pro in the quarterfinals.

Magisk was historically a leading star for North, typically topping the scoreboard after crucial play-making, but his form has taken a slight dip as the year has progressed. His important role has fans questioning why he’s being benched in the first place, despite his slump. It’s possible that internal issues may have played a factor in the team’s decision, according to HLTV.

Although Magisk discussed on Instagram how disheartening it is for him to leave North, he’s still optimistic for his future.

“I’m looking for new opportunities where I can continue my journey as a player,” Magisk said on Twitter. The organization has not yet made a statement regarding his benching from the active roster.

It’s been rumored that North will field either Valdemar “valde” Bjørn Vangså or Daniel “mertz” Mertz to fill Magisk’s vacant spot on the roster. Valde was once with the rising Danish team, Heroic, but his contract with RFRSH, an organization that owns multiple teams including Heroic, ended in mid-July.