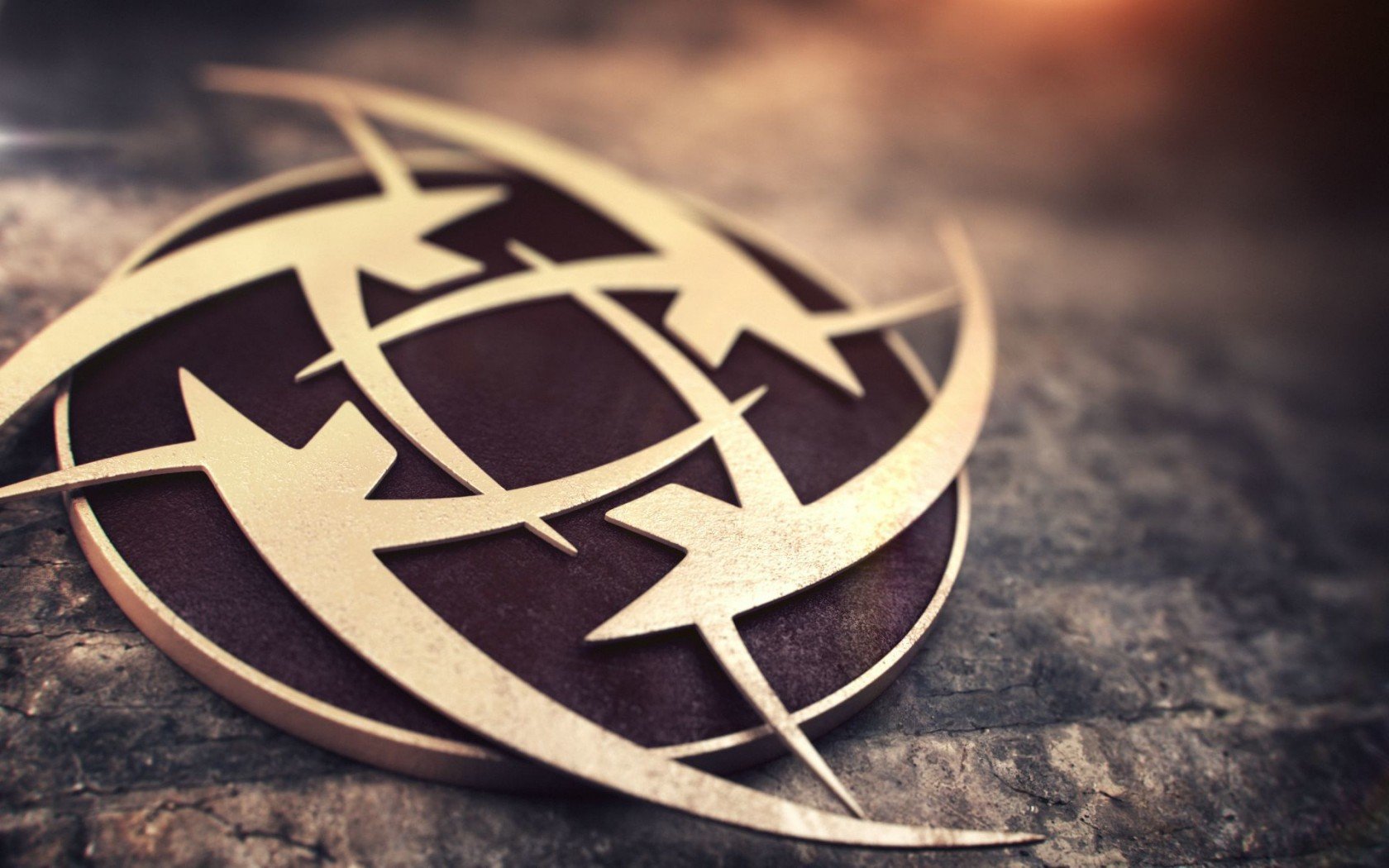 It all started with Lurpiss tweeting this particular post , thus lending it some credibility. That led to everyone speculating about the implications about this roster change on the team and potentially other teams as well.

The  new article was posted on Fragbite. It basically said that the new NIP roster would be :

According to several reliable sources, it will now be changes in NiP when three players are forced to leave to make room for three new.
Since ESL One Cologne decided where NiP Gaming found himself knocked out in the quarter-finals, there have been talks about potential changes in the Swedish team. However, there has been no concrete rumors said changes until now. What is alleged is that three players will leave the team to make room for change.According to rumors, this applies core players Christopher “GeT_RiGhT” Alesund and Adam “friberg” Friberg, as well as the team’s last recruits Aleksi “allu” Jalli.These three players are expected to be replaced by Gamers2 trio Mikail “Maikelele” Bill, Dennis ‘dennis’ Edman and Håvard “rain” Nygaard. Rumor somewhat strengthened after Adil “scream” Benrlitom today placed Gamers2 to be part of the titanium.

An obviously written problems with the above information would be that a team must have at least three players from the last majorn to retain their place in the future, which in this case is DreamHack Cluj-Napoca. There should not be much more difficult than the above fifth in that case takes the place Gamers2 receives, while it is unclear what would happen to the other, empty place.

The rumor does not say what will happen with neither Friberg, alluvi or fox, however, there is little more to take on in terms of star player GeT_RiGhT. Claims is saying that he will move to North America, tentatively to be part of Cloud9 instead of Sean “sgares” Gares, allegedly stepping aside to assume a coaching role.

Per Lilli Felth, CEO of NiP has written a statement on the organization’s website where he communicates that the team will not make any substitutions for the moment, and that the current lineup will play until the end. If no changes are planned by year-end, he leaves unsaid.
“There are no roster changes planned at the moment. Our current players will continue during the NiP banner for the remainder of this year. Their first upcoming tournament is Gfinity in Birmingham And they willalso compete in Cluj-Napoca, the Next Major. We ‘ve all seen an improvement in performance as of late and we’re excited to see our boys Continuing Their streak of good results. “

That took sometime for everyone to digest, but once everyone did there were huge discussions on twitter + Reddit about the whole scenario. People were happy / sad about NIP disbanding.

However soon, there was a Confirmation by the CEO of Gamers2.

Just want to make sure nobody is going anywhere and all our current players are more than happy to stick in G2. @FollowGamers2 @HLTVorg

This was followed by another confirmation from the CEO of NIPGaming

rumour surfaced today that NiP’s CS:GO team will undergo changes to the roster and that players Mikail “Maikelele” Bill, Dennis “dennis” Edman and Håvard “rain” Nygaard from Gamers2 would join forces with players from our existing line-up. Our CEO Per Lilliefelth addresses these rumours in a statement below:

There are no roster changes planned at the moment. Our current players will continue under the NiP banner for the remainder of this year. Their first upcoming tournament is Gfinity in Birmingham and they will also compete in Cluj-Napoca, the next Major. We’ve all seen an improvement in performance as of late and we’re excited to see our boys continuing their streak of good results.

That puts to rest the rumors about NIP probably disbanding before the Next Major. However the question is how well can they perform?

Whats your opinion on this? Let me know!!

Also Check out the post on Titans Roster Change !