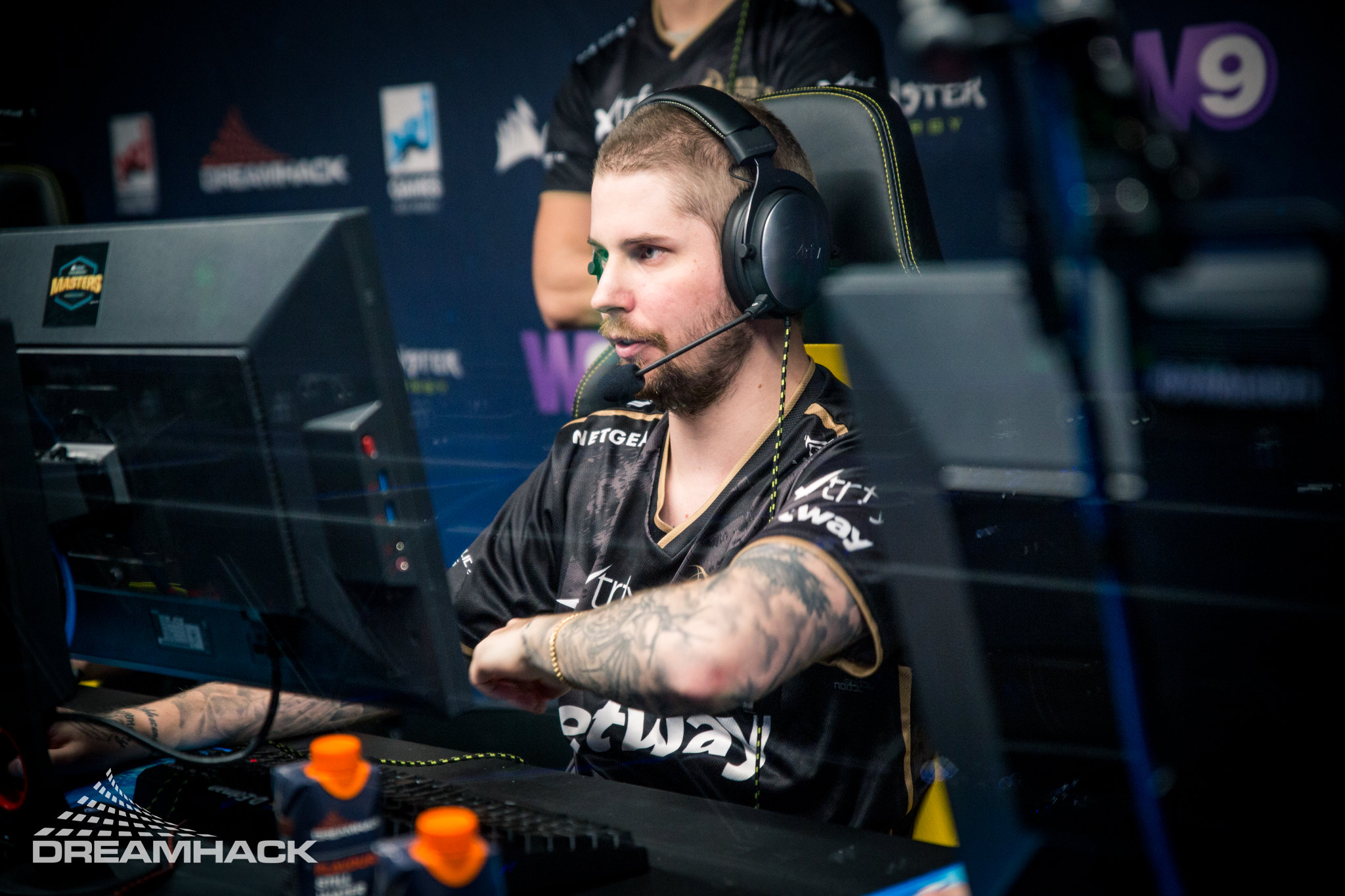 Ninjas in Pyjamas will have to play their elimination match at DreamHack Masters Dallas with their coach, Faruk Pita.

Dennis Edman already missed yesterday’s games “due to issues with an address update on the [Electronic System for Travel Authorization],” according to NiP. He might not even play if NiP loses to Vitality today.

NiP scrapped out a 16-13 win against TYLOO in the first round yesterday but lost the following series 2-0 to FaZe in two one-sided maps—16-6 and 16-7.

Although Pita held his own against TYLOO (17 kills and 23 deaths), he didn’t find the same success against FaZe, a stronger team. He finished the series with nine kills and 37 deaths. Pita has been NiP’s coach since February 2018 and his last professional game was in July 2017.

NiP is is set to play against Vitality on a decisive match of Group A’s lower bracket at 3:40pm CT today. The loser is out of the tournament.