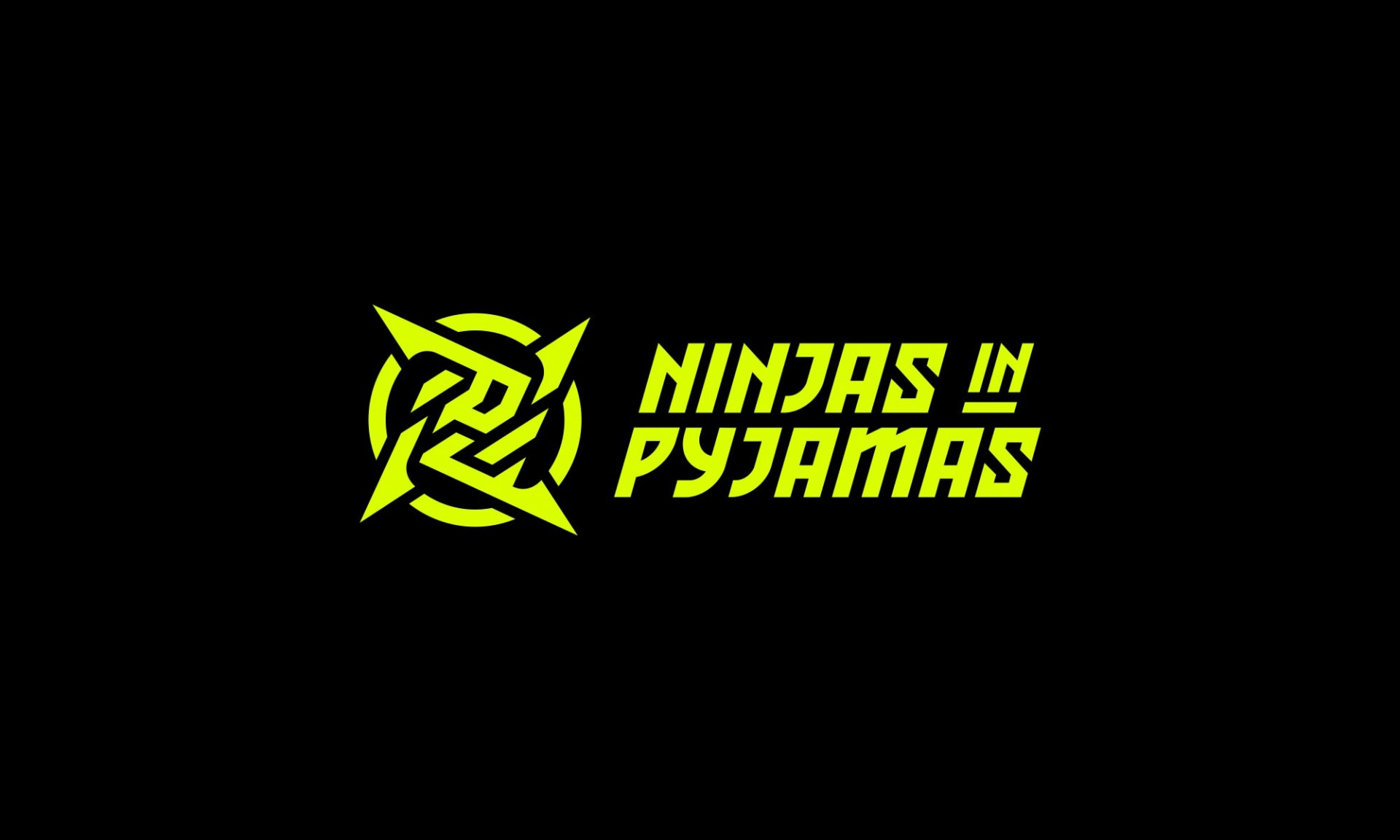 LNZ, one of the players from NiP’s academy project called Young Ninjas, made his debut on the first team at IEM Summer 2021, replacing Erik “⁠ztr⁠” Gustafsson, another young talent who was moved back to Young Ninjas after spending three months with the main team. LNZ averaged a 0.90 rating in nine maps at the tournament, which is barely better than what ztr was offering NiP in terms of firepower.

“We’ve happily decided to give LNZ the chance to prove himself until the summer break,” Gundersen said. “He’s blended in really well already and is transferring the firepower and work ethic that we saw and loved in Young Ninjas right into the first team. We obviously haven’t been doing things the traditional way for a while and are setting a new standard as we go along, but we get smarter every day and still think we are on the right path to finding out how a truly sustainable performance setup looks like in CS:GO.”

This means that LNZ will be playing at the $425,000 BLAST Premier Spring Final, which also features teams like Gambit, Natus Vincere, G2, BIG, Complexity, Evil Geniuses, and FaZe Clan, as well as the prestigious IEM Cologne. NiP will start their campaign at that event in the play-in stage, where eight of the 16 teams will make it into the main tournament.

NiP’s decision regarding its fifth player, according to Gundersen, won’t be made before the player break, which is scheduled to take place from June 19 to Aug. 15. The decision to use inexperienced players like ztr and LNZ after the signing of the star AWPer Nicolai “dev1ce” Reedtz in April has been criticized by part of the CS:GO community.

“We’re trying to find a sustainable fifth while constantly exploring the boundaries of how much change can be done to the core of those five, resulting in the right balance between results, high-performance pressure, and player recovery,” Gundersen said. “That’s the balance I am trying to get to. I’ve got massive respect for the players for being open-minded to all of this, and I can’t wait for them to lift a trophy as a testament to their hard work.”

NiP’s best result in 2021 was a runners-up finish to mousesports at Flashpoint Three, which was ztr’s last event with the squad. The Swedish team will play against Complexity in the opening round of BLAST Premier Spring Final today at 11:30am CT.