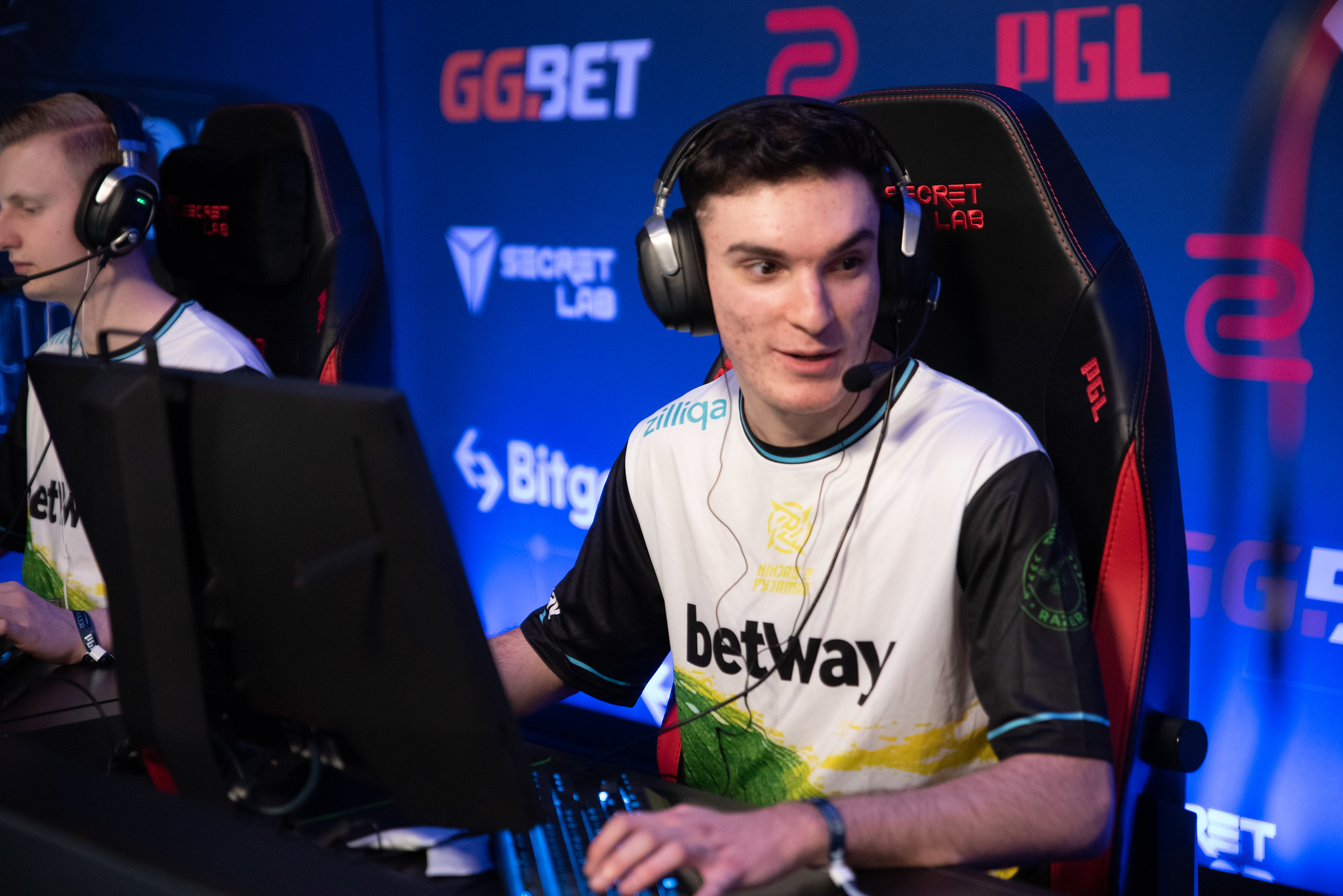 Ninjas in Pyjamas survived their final Legends Stage series against Copenhagen Flames, scraping by in overtime after losing map one to secure the final playoffs spot at the PGL Stockholm Major.

The first map of the series, on Nuke, was a tightly contested affair. Both sides traded strings of round throughout the first half, with the Flames narrowly taking an 8-7 lead after their T-side.

Despite the Ninjas taking the lead back to start the second half, the Flames relied on a great CT start from jabbi to regain control of the map, winning five straight to take a 13-10 lead. Copenhagen showed viewers why they picked Nuke, winning eight straight rounds to close it out 16-10 and take a 1-0 lead.

Switching to NiP’s pick of Inferno, the Ninjas found themselves in trouble early after winning their pistol round but losing immediately to an anti-eco. This economic swing let the Flames take an early lead and build it quickly, getting up to 7-1 before NiP could respond. Despite a few misplays in the first half, NiP salvaged five rounds before switching to CT.

Jabbi delivered yet again with three kills to clutch the second-half pistol. But NiP did what Copenhagen did to them in the first half; win an anti-eco to flip the economy game and go on a run. They went from down six to up one, but the Flames answered right back to tie it 12-12. A handful of different Ninjas stepped in key rounds late to keep themselves alive in the series and the Major, winning Inferno 16-13 to send it to Ancient.

The start of Ancient was another back-and-forth affair like it was on Nuke, with the teams even trading rounds one-by-one for seven straight rounds. But after struggling to stay afloat for most of the series, NiP turned it on to close out the half leading 9-6.

They jumped on the Flames to start the second half, increasing their lead to 12-6 before the first buy round. Copenhagen brought out the Double AWP CT setup, keeping the Ninjas at bay during that first full buy, but couldn’t hold off the NiP B push the very next round. NiP got up to a 15-11 lead but couldn’t close the deal in four straight rounds, sending it to overtime.

NiP got the T-side round they needed, but it was the only one in the first half of overtime. They claimed their first CT round of overtime too, tying it again at 17-17 before claiming two straight riding the hot hands of hampus and LNZ to limp over the finish line 19-17 to take the series 2-1.

This result concludes the Legends Stage at the PGL Stockholm Major; NiP will join the other seven playoff teams that will compete in the Champions Stage beginning Nov. 4. The Flames are going home.