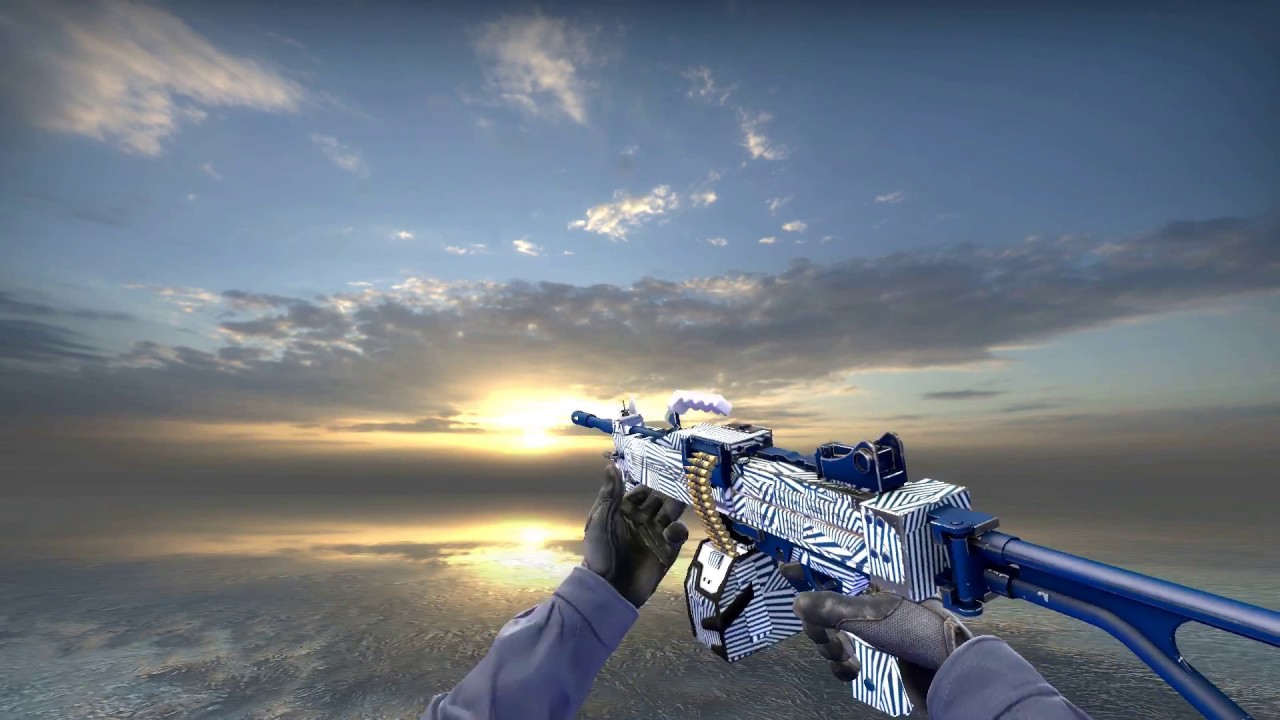 Screengrab via Booth the Arms Dealer

The Negev now has improved accuracy while burst firing and reduced accuracy recovery time. This means that the Negev’s “laser beam” accuracy can be achieved much quicker. To balance the changes that make it more powerful, movement speed and armor penetration were decreased so that fully armored players cannot be killed in one bullet.

“When we reworked the Negev last year, the goal was to identify a supporting role for the weapon. The Negev featured attributes that promoted suppressive fire,” Valve said in last night’s patch notes. “At this point it’s clear that the upside of the weapon isn’t enough to compensate for its downsides, so we’re making additional adjustments. The goal hasn’t changed, but the implementation is a little different.”

The raw data values of last night’s Negev are shown below, according to Reddit user “Sloth Squadron“. Sloth Squadron believes that the new Negev is primarily meant as a defensive weapon for Counter-Terrorists, but can also be used for tapping as well.

To test out the new and improved Negev for yourself, you can download a beta release of the update by opting into the beta depot through the Steam client.