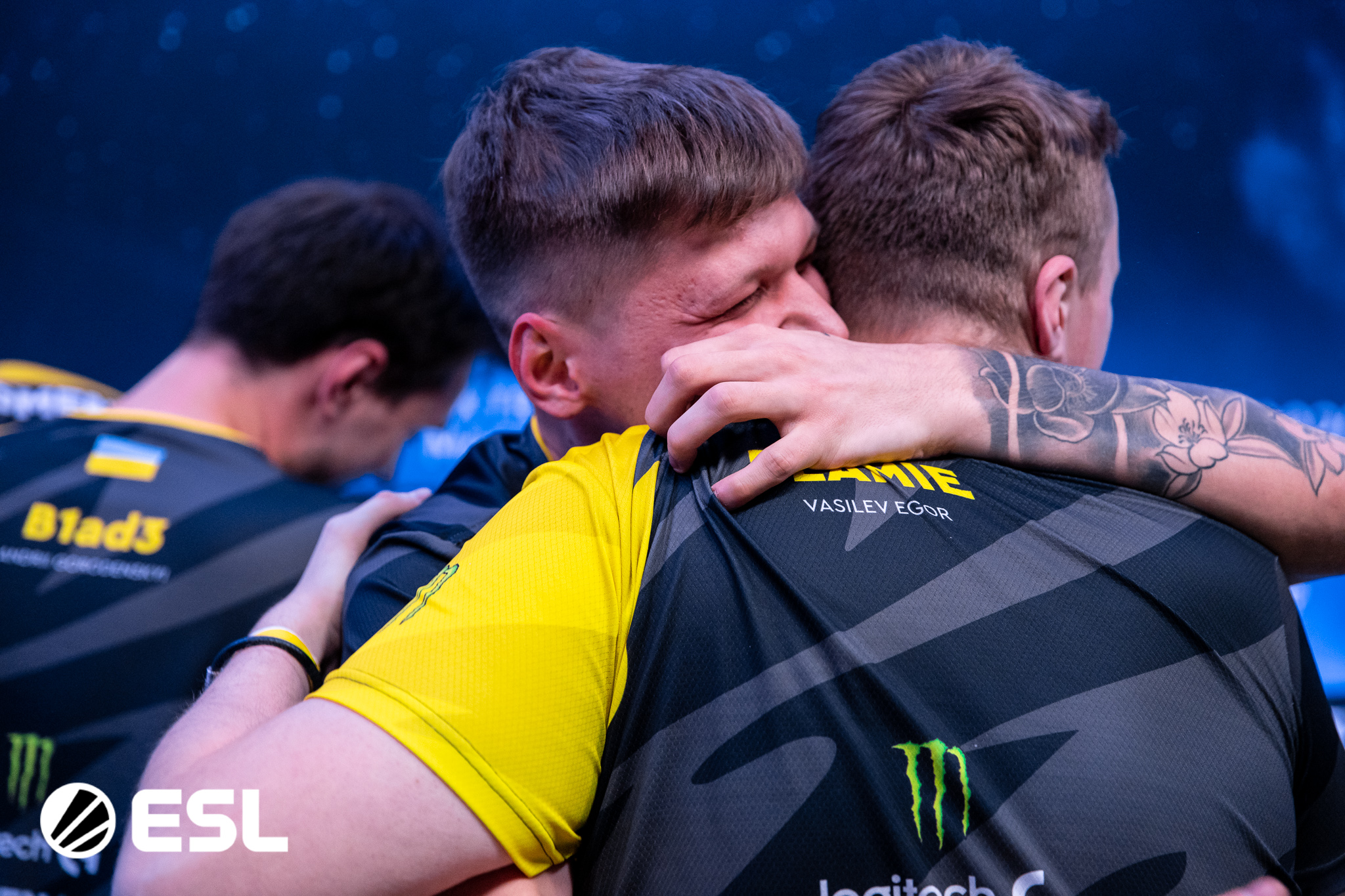 Natus Vincere’s series against G2 Esports was one to remember for the ages. And by reaching just over one million peak viewers, it will now be remembered in the history books as the most popular non-Major CS:GO event.

Na’Vi’s grand finals performance against G2 garnered a peak of 1,002,132 viewers, according to Esportscharts, putting the series up among some of the most popular series’ in competitive CS:GO. For example, this series was viewed more than the 2017 Kraków Major and the 2019 Berlin Major.

Fans were treated to some of the best play we’ve seen from Na’Vi, leading to the team winning its first big event win since StarSeries i-League Season 7 back in April 2019. Superstar Aleksandr “s1mple” Kostyliev showed why he is considered the best player in the world, winning the event’s MVP award with a 1.33 HLTV rating and leading all players in several stats.

In terms of viewership, the event has placed itself behind four other big name events: the 2018 FACEIT London Major, last year’s IEM Katowice Major, and the 2018 ELeague Major. The most viewed CS:GO series still belongs to the 2017 ELeague Major between Virtus.Pro and Astralis—that grand final reached a peak viewership of 1.3 million people.

With Na’Vi now sitting atop the CS:GO world once more, we should hope that bigger and better performance are in store for this team in the events to come. The year is still young, and there are still many big events that could help wow CS:GO fans around the world.