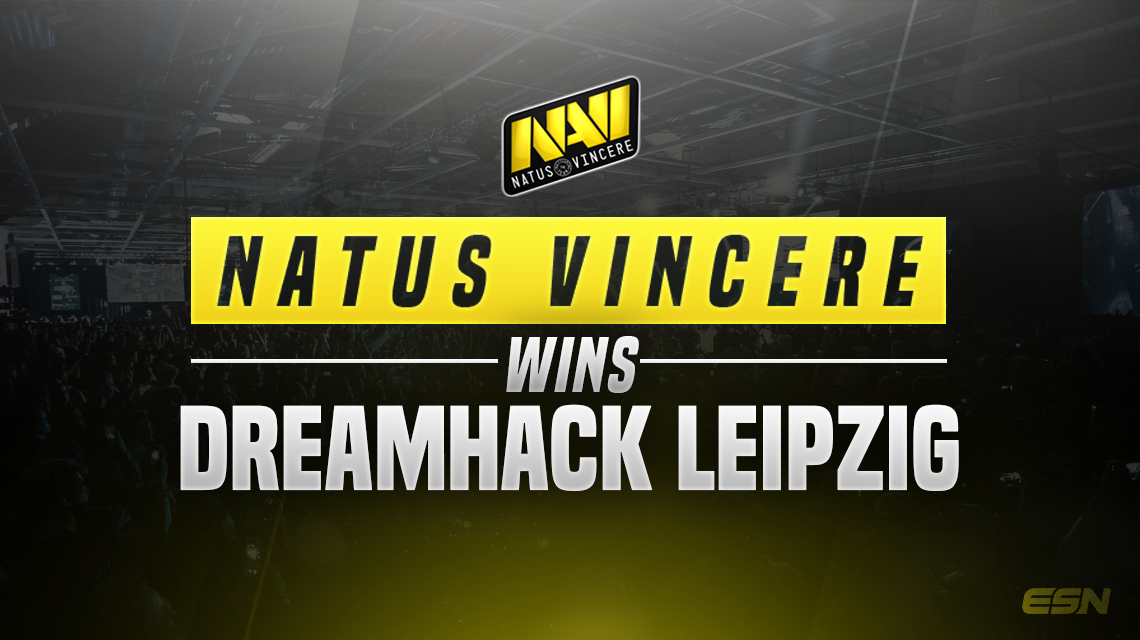 Over the weekend, DreamHack hosted one of the biggest Counter-Strike: Global Offensive tournaments in Leipzig, Germany. From Jan. 22 – 24, eight of the top CS:GO teams from around the world came out to compete for $100,000 in prize money.

When the eight teams were announced, a couple of fans were disappointed as some of the most popular names in CS:GO were not in attendance, including FNATIC and Team EnVyUs . Even though these teams were not participating in the event, CS:GO fans were still able to witness a lot of exciting matches.

Natus Vincere (Na’Vi) took control in almost every match they played, winning their matches against SK Gaming and FaZe Clan (which was recently acquired from G2 eSports ).

After several intense matches, only two teams remained: Luminosity Gaming and Natus Vincere. Na’Vi was already listed as one of the top three Counter-Strike teams, but it was Luminosity who showed great improvement as they took down FaZe with a 2-0 victory.

Although Luminosity showed everyone what they were capable, it just was not enough. Both teams played their hearts out, but it was Na’Vi who took the match 2-0, earning them $50,000 and the title of Dreamhack ZOWIE Open Leipzig Champions 2016.

What are your thoughts on Na’Vi’s victory at DreamHack Leipzig? Let us know by commenting below or tweeting us @eSportsNation .