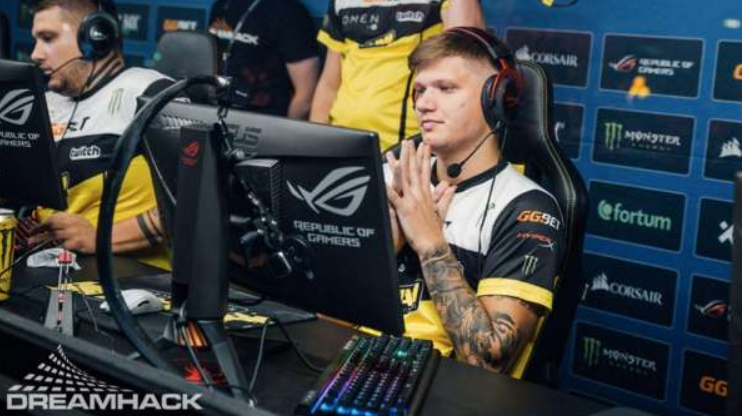 After an exhausting overtime loss on Inferno to begin the series, Natus Vincere responded with two straight impressive wins over FURIA on Nuke and Mirage to advance to the semifinals of DreamHack Masters Spring today.

Map one went back and forth between the two CS:GO teams throughout all of regulation, leading to two overtime periods. Natus Vincere found themselves on map point in three straight rounds in the first overtime period but were unable to close FURIA out. The Brazilian side only lost one round in the second overtime period, with AWPer Paytyn “Junior” Johnson having one of his best games since joining.

What looked to be a competitive series turned into a brutal demolishing at the hands of Na’Vi. Map two on Nuke was another highly entertaining show from the electric Oleksandr “s1mple” Kostyliev, who was levels above anyone else with 30 kills over only nine deaths. Mirage was more of the same, with an even more dominant T-side from Na’Vi. But it was Valeriy “B1T” Vakhovskiy who had the star performance, with 24 kills over just 10 deaths. His 1.81 player rating is his highest on a map since his promotion from Na’Vi Junior.

Na’Vi and FURIA was the second series of the day to go to three maps, after G2 Esports outlasted Astralis in the earlier quarterfinals matchup. The playoffs of DreamHack Masters Europe continues on Saturday, May 8, with Natus Vincere facing Heroic in the semifinals, which will follow Gambit vs. G2.