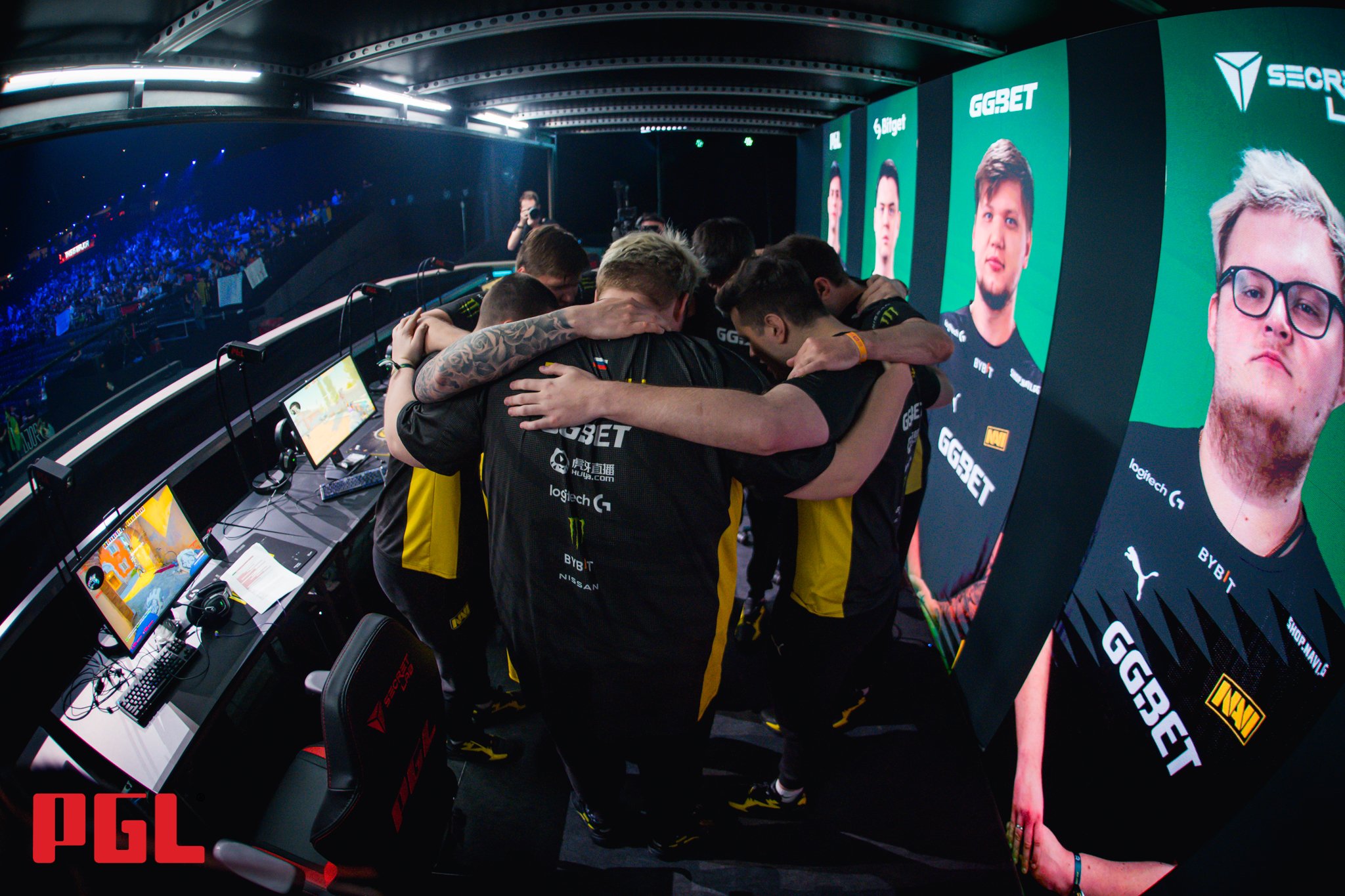 Natus Vincere, the reigning CS:GO Major champions, endured the best that the dynamic Danish roster Heroic could throw at them today, recovering from an opening map loss to eventually take their quarterfinal series 2-1 at the PGL Antwerp Major.

The final of the four quarterfinal matches started on what’s regarded as one of the premier deciding maps in the game’s history, Inferno. Heroic took an early lead before NAVI fought their way back to a 10-10 tie. But then, the Heroic roster showed why they chose the map, notching six straight on the T-side highlighted by yet another impressive clutch from cadiaN.

NAVI needed to recover on their own pick of Ancient and all went according to plan on their T-side, securing nine rounds in the first half. But holding that lead wasn’t easy since Heroic came out firing after switching sides, taking the first five rounds of the second half and forcing a NAVI timeout. NAVI collected themselves, though, shoring up their defense and taking six of the next seven rounds. They held on in the final round of regulation to take Ancient 16-14.

NAVI had flipped the pressure back onto Heroic and pounced early on Nuke, jumping out to a massive 10-2 lead on their CT side. S1mple took a rare back seat as electroNic feasted on the attacking Heroic team, securing 24 kills at halftime with NAVI taking a 12-3 lead. Despite taking the pistol round, Heroic lost a disastrous anti-eco the next round and found themselves looking at a long comeback road down 14-4. Heroic claimed a few rounds off some close clutches from TeSeS, but electroNic and Perfecto delivered decisive doubles in the final two rounds to close out the series 16-8 on Nuke.

With this result, the semifinals are set for Saturday, May 21. FaZe Clan will take on Team Spirit in the first match of the day, with NAVI vs. ENCE taking place after.