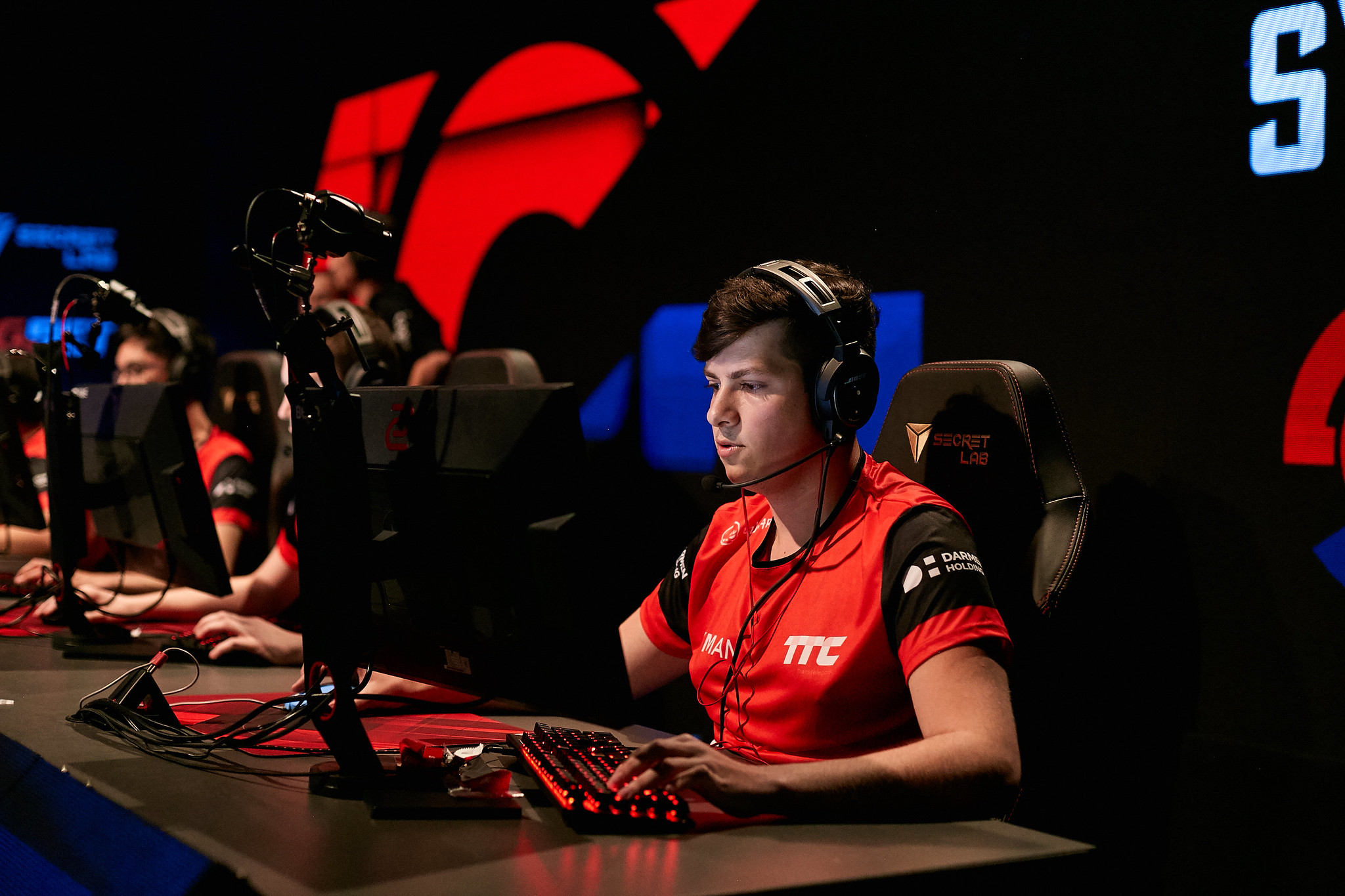 Natus Vincere is in advanced talks with Syman to sign its 20-year-old rifler Ilya “Perfecto” Zalutskiy, according to a report by French website 1pv.fr.

If the deal is completed, Perfecto would reportedly replace the veteran sniper Ladislav “GuardiaN” Kovács, who’s in his second stint with Na’Vi. The transfer value is estimated to be around $200,000.

Although Perfecto is still young and has barely proved himself against tier-one teams, he was statistically Syman’s best player at the StarLadder Berlin Major New Challengers stage, according to HLTV.

Na’Vi has been actively looking for an upcoming player since the team reportedly decided to bench GuardiaN in January. Aside from Perfecto, Na’Vi reportedly tried to sign Evgeniy “FL1T” Lebedev from f0rze and considered Igor “Forester” Bezotechesky from Hard Legion.

GuardiaN had a successful first stint with Na’Vi between 2013 and 2017. The sniper helped the CIS squad win several tournaments, including ESL One New York in October 2016. GuardiaN left the team and found success with FaZe Clan before returning to Na’Vi in September 2019.

Over the last four months, GuardiaN has struggled to find his best form and Na’Vi have been lacking firepower since then. Aleksandr “s1mple” Kostyliev, the best player in the world in 2018, transitioned to a hybrid role so GuardiaN could be the main sniper, but it hasn’t paid off.

If Perfecto signs with Na’Vi, s1mple would be the team’s main sniper again. The Russian squad must define its roster soon since they’re scheduled to play in the ICE Challenge starting on Feb. 1.