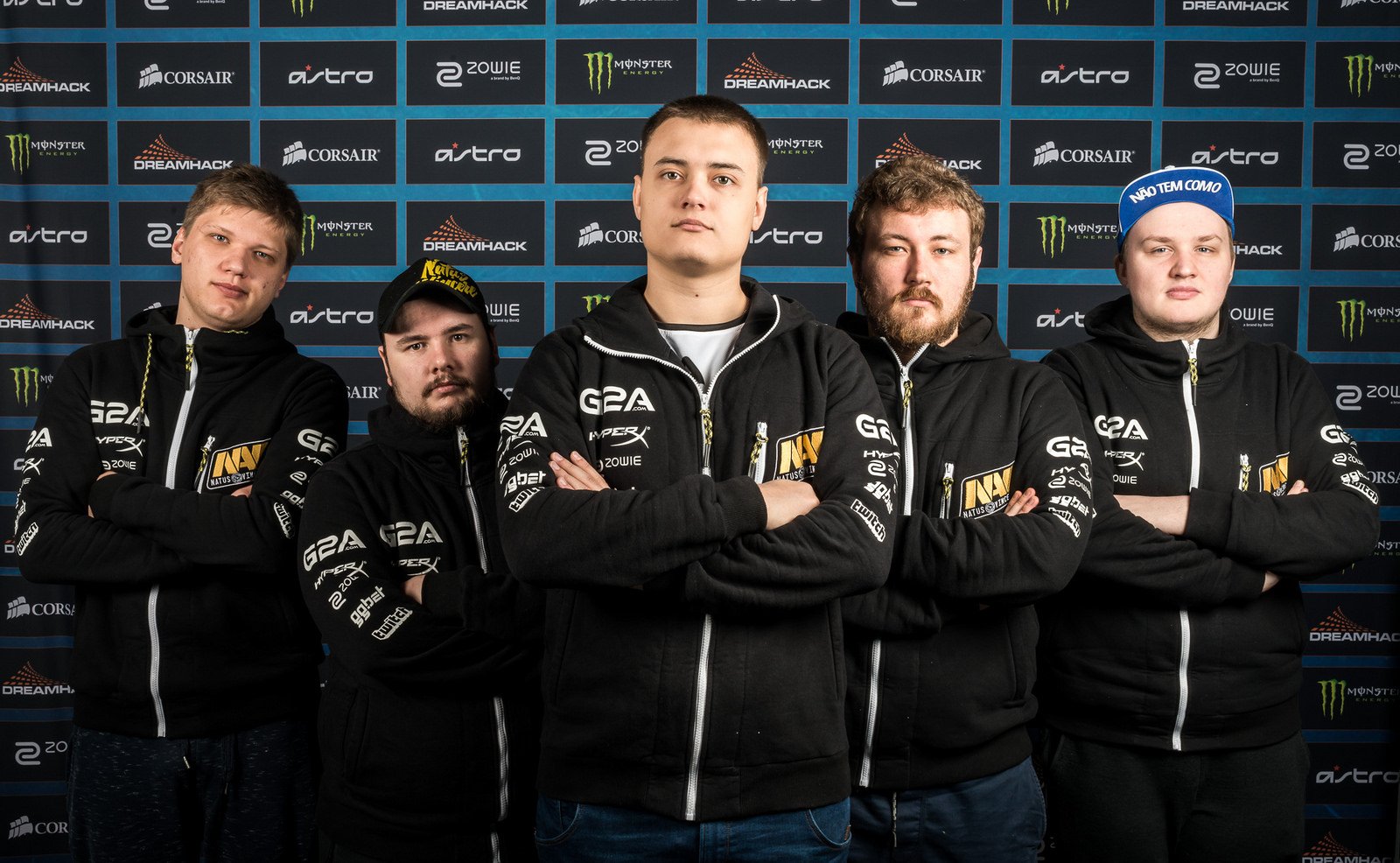 The giants continue to fall at the PGL Major Krakow, with Natus Vincere the latest team eliminated in the Swiss stage.

The loss means that Na`Vi will vacate their Legend spot—the reward for finishing top eight at a Major, which guarantees a direct invite to the next. Na`Vi have held that legend spot for nearly three years, since ESL One Cologne 2014. With second place at MLG Columbus their best ever performance, they have reached the quarterfinals of eight consecutive Majors.

Na`Vi could consider themselves an unlucky victim of the Swiss system. In round one they were paired in the biggest matchup of the opening day against G2 Esports. With the French side considered a contender for a deep playoff run, they took a narrow 16-14 win over Na`Vi.

They got back on track with a win against Flipsid3, but a loss to Brazilian team Immortals yesterday to put themselves in danger of the drop. Then they ran into Fnatic, instead of teams like PENTA Sports, Cloud9, and Mousesports.

It all looked to be going so well for them in the early stages. Rushing out to a 7-1 lead,  Aleksandr “s1mple” Kostyliev looked to be in the monster form everyone always wants to see. Fnatic started to rally though and Robin “flusha” Rönnquist pulled off an audacious one-versus-three situation in a partial buy round. Fnatic closed the gap to 9-6 at the half, but the bleeding was not fatal for Na`Vi at that point.

However once the sides were swapped, Fnatic kicked into another gear. Winning ten rounds to close out the match while restricting Na`Vi to just three, the Swedes kept their hopes alive. While S1mple dropped a 30-bomb of kills, his teammates could barely manage half of that each.

PENTA Sports also dropped out of the event today, losing 16-13 to Flipsid3 Tactics. PENTA and Na`Vi will join Mousesports, FaZe Clan, and Vega Squadron on the sidelines. Three more teams will join them tomorrow as the top eight is decided.