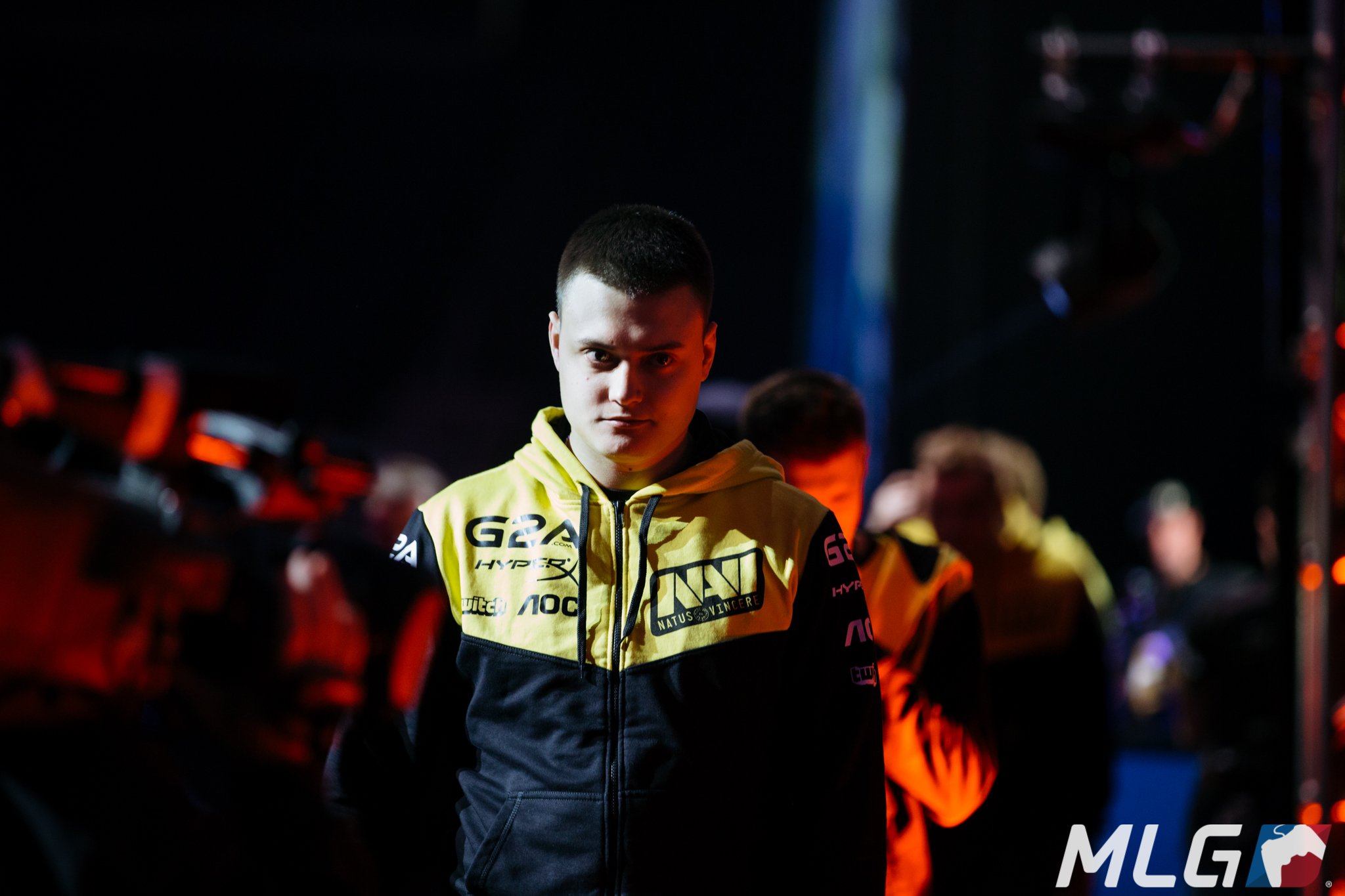 In a semifinal that could have easily been a grand final at any other tournament due to its intensity, Natus Vincere (Na`Vi) overcame Astralis to claim the first finals spot at MLG Columbus 2016.

Na`Vi threw a spanner in the works early on by picking Dust 2 as the map, something the analysts thought may come back to haunt them. However it was on Dust 2 that the Commonwealth of Independent States (CIS) side was able to secure the series, after winning an intense opening game on Inferno. 16-14 was the margin in the opener, and many were optimistic about Astralis’s chances on Dust 2.

Na`Vi barely gave the Danish side a chance to get into the map. They simply kicked into top gear and dominated the first half, finishing with a score of 12-3. The key moment came when star of the series Ioann “Edward” Sukhariev managed to kill Rene “CajunB” Borg with just one second left in the round, resetting the economy of Astralis.

Interestingly, Na`Vi’s key player Ladislav “Guardian” Kovacs had a very quiet performance over the course of both games. The team usually relies on their AWPer to create picks, and if he fails to perform it’s rare to see them find success.

Astralis will leave disappointed after falling back into old habits: Choking in the semifinal of a major international tournament. It’s something that has followed the team for quite some time, but after their victory over Fnatic yesterday it seemed as though they might finally move forward to claim their first major trophy. Unfortunately it was not to be, and now they head home once again without the trophy.

Na`Vi will face off against the winner of Luminosity vs Team Liquid tomorrow, with the victor taking home $500,000.