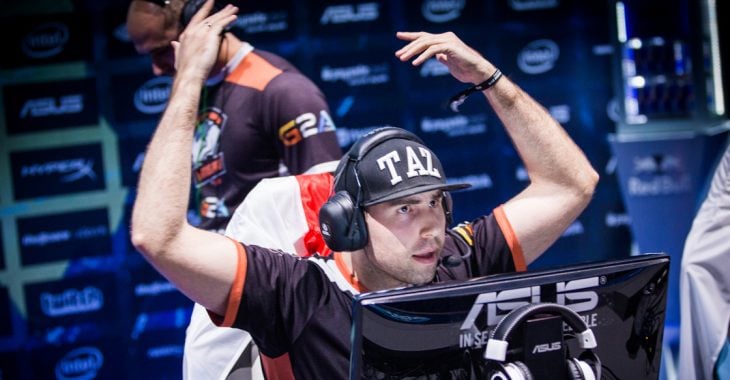 The third day of ESL Pro League’s third week is upon us. With two sets of four All-American matches, Misfits overtook NRG Esports for fifth place as Counter Logic Gaming moved into sixth. Team Liquid jumped past SK Gaming into second place and Selfless remained in 11th. Below is a rundown of the four matches that took place today.

On the European side of things, North shot up to second place from ninth, while Astralis plummeted from second to sixth, letting Virtus.pro move up to third from 10th.