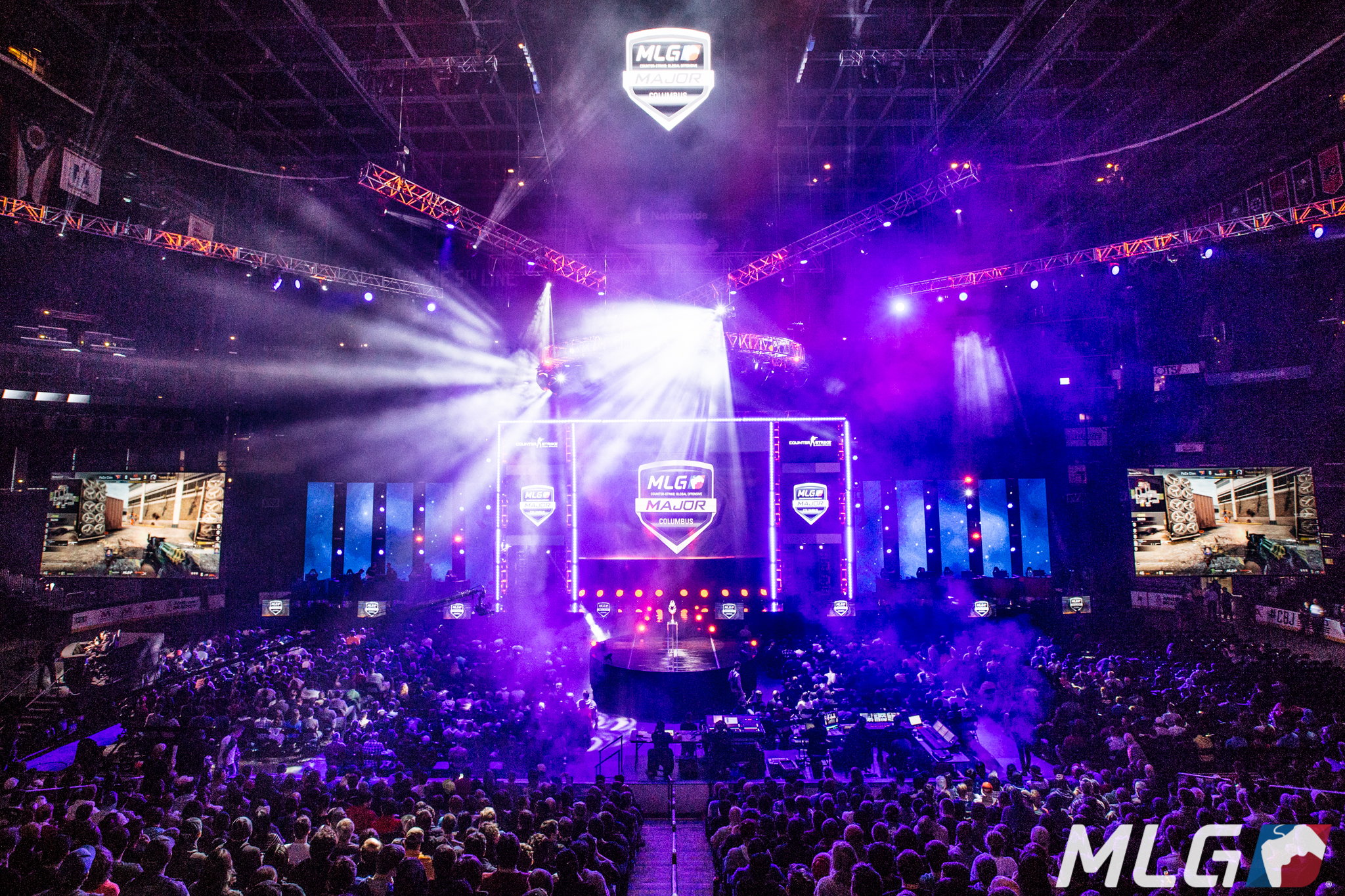 After Team Liquid’s devastating loss to Luminosity Gaming in the semifinal last night, North American fans finally have something to cheer about. The NA All Star team managed to overcome the European side in overtime.

North America took the match 22-19 on the remade Nuke map. And it was a fairly competitive affair, with frags across the board—and not just with guns, the Zeus and a few knives were thrown in for good measure. Playing for NA, Ukranian Aleksandr “S1mple” Kostyliev managed to get a double kill with the knife in one round.

The new Nuke wasn’t that different to the old one, with each team only picking up four rounds on the terrorist half, although that may be down to the nature of the All Star game. On the side of North America it was S1mple that provided most of the fragging power, however Cloud9 star Mike “Shroud” Grzesiek and Counter Logic Gaming member Tarik “Tarik” Celik each made it to 30 overall.

For Europe it was the legendary Christopher “GeT_RiGhT” Alesund who pulled his team through most of the rounds and got the most kills in the entire game, with Mousesports star Nikola “NiKo” Kovac just one kill behind at 37. Unfortunately for them, former FaZe Clan member Mikael “Maikelele” Bill may have had other thoughts on his mind after departing his team just last night, and failed put up a solid performance.

The fun is now over, as the grand final at MLG Columbus has already kicked off. Luminosity and Natus Vincere are battling it out for the trophy, and $500,000 in prize winnings. The first map has already started so head over to the stream to watch a brand new major champion be crowned later today.