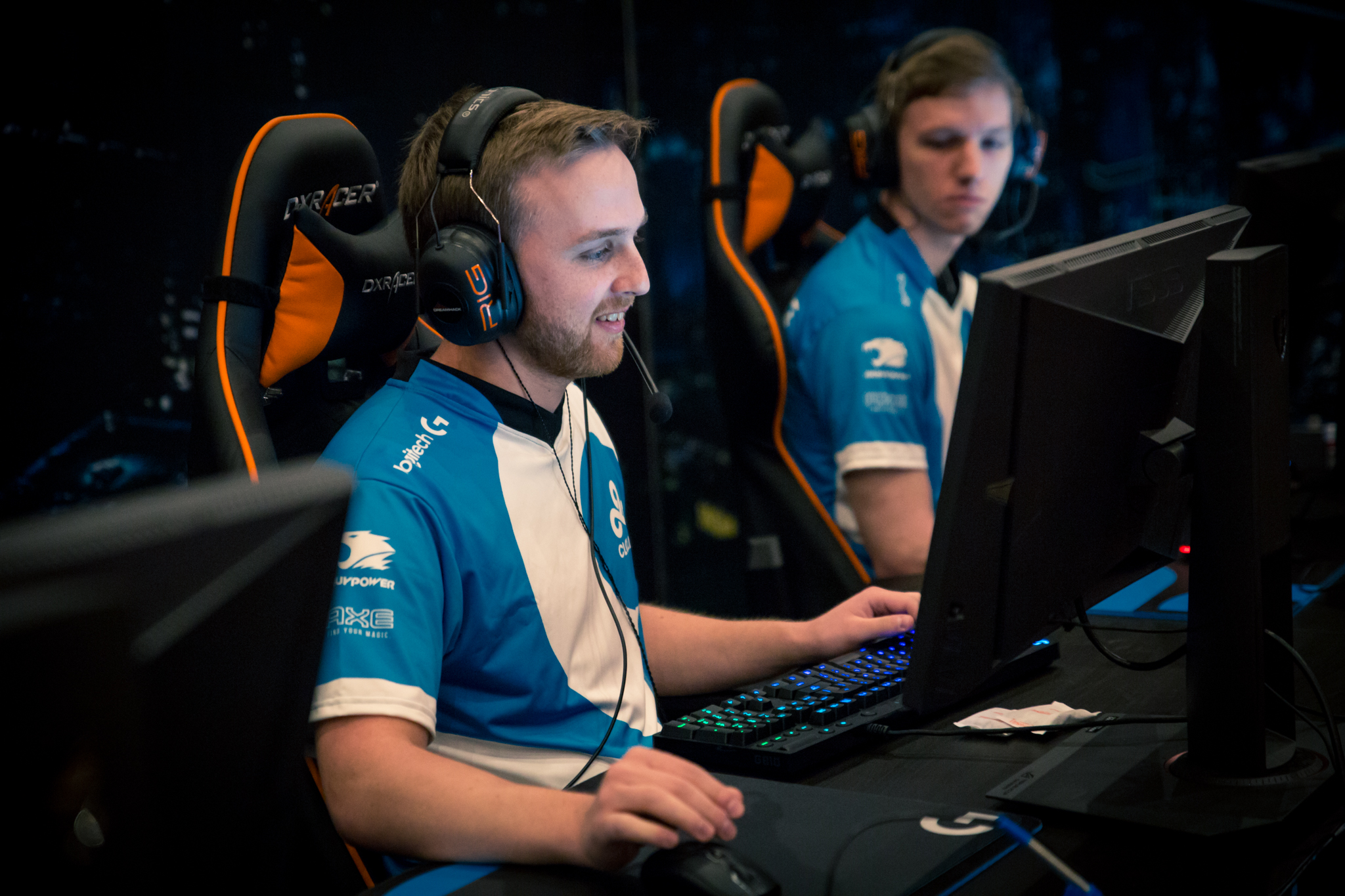 Cloud9’s Jordan “n0thing” Gilbert is feeling confident in his team prior to the start of the ECS Season 3 Finals in London this weekend.

C9’s form so far in 2017 hasn’t been great, and fans have let the team know about their displeasure on social media. But despite the scrutiny, n0thing believes the team’s resilience and chemistry is enough for them to bounce back into top international contention.

In an interview with Dot Esports before the team’s first match against Fnatic tomorrow, n0thing spoke of the intriguing troubles that the team faces this summer.

The team has gotten a lot of criticism lately because of your group stage exits at the ESL Pro League Season 5 Finals, DreamHack Summer, and DreamHack Austin. How much of an issue is fan pressure on the minds of the team, especially Jake “Stewie2k” Yip as in-game leader?

n0thing: I think, for sure [it’s an issue] when you’re a newer player to the team, although Stewie isn’t as new as he was before. It’s kind of like your first day of high school, you know? You want to look good or like one of the popular kids. In the end, it’s all about doing our best, not looking back, and always looking forward. In this case, I think everyone is learning to roll with the punches, but at the same time, yeah [it’s an issue]. When you see people make threads about us going out in like 10 group stages or whatever it was, that stings not necessarily because they pointed it out, but because it’s the truth. So I think we want to come with a fire and try to come back to the top spot in the world this summer.

What is C9 looking to gain from this event? Are you looking for in-game leading practice for Stewie, fixing individual or team coordination problems, adjusting set ups, etc.?

I would say try to keep a more consistent defense/CT side overall, and of course, help Stewie get back into the mix of calling and work on our overall contribution as we don’t always have our coach helping us in every aspect.

How does the team deal with mental blocks in pressure situations? More specifically on your Terrorist sides on Counter-Terrorist-sided maps like Mirage, Overpass, or even Cache.

Lately, the funny thing is that our T sides seem a little bipolar, but it’s really our CT sides that are truly hit or miss. I think our T sides kind of just ebb and flow with the attitude [of the team], and it’s really easy for us to adjust our T sides. CT sides are the ones that can really drop off when we’re not on point and we got those 0-5 and 0-6 starts. We can’t let that happen if we want to get where we want to be. I think it’s just about playing one round at a time, not getting into each other’s heads (leaving that to the fans), and keep trying to lift each other up.

Cloud9 has an extremely busy schedule in the next month. How does the team plan on battling fatigue?

Four out of the five of us are hitting the gym, and we’re trying to get [Michael “shroud” Grzesiek] in there. It’s just about giving each other space like going to watch your TV show or going to eat with a view, but when it’s match day, hopefully we come ready to play. You know, it is tough to be away from home for this long, and we’re looking forward to keeping our eye on the prize (being a top-10 team in the world) before summer break [in August]. We’re looking forward to enjoying that break.

Do you have anything to say for people out there that are doubting your odds of qualifying for the Major? Would you think that the team has something to prove from now until the Major Qualifier?

We always have something to prove. To those fans: Just tune in, watch, and make us more ad revenue.