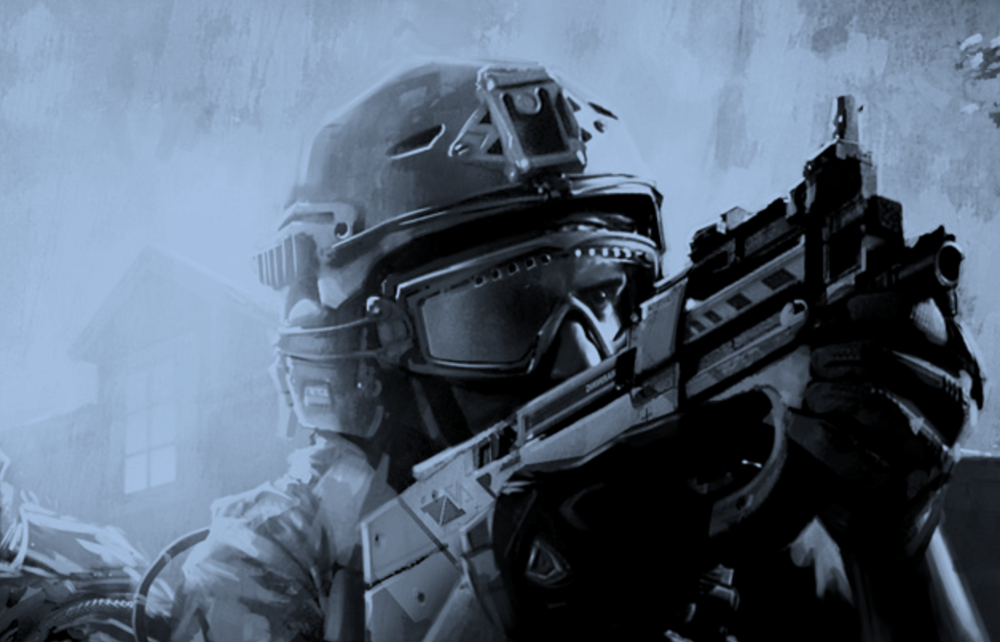 One team is getting a second chance to qualify for the North American ELEAGUE minor.

Now the squad will compete against Cloud9, Immortals, and Team SoloMid between Dec. 3–4 for one of the two spots for the ELEAGUE minor, which acts as the final stop before the ELEAGUE major.

Muffin Lightning roster includes several well-known faces in the lower ranks of competitive CS:GO in North America, with former players from NRG, Splyce, and compLexity making up the roster.

Muffin Lightning’s performance in the closed qualifiers could only be described as a mixed bag, with its biggest win being against a newly restructured Immortals roster that had just replaced its in-game leader Wilton “zews” Prado for Lucas “steel” Lopes.