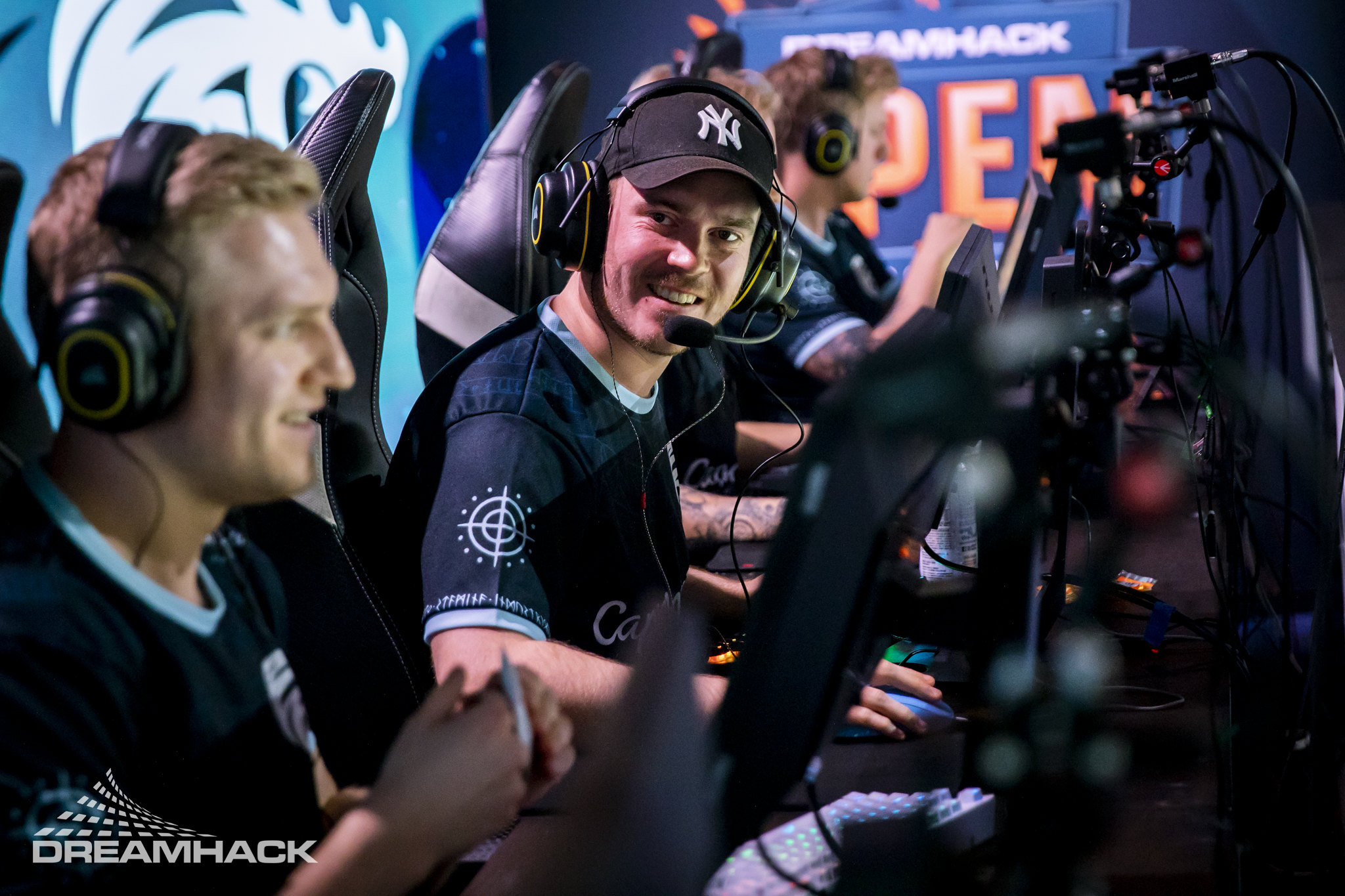 Danish in-game leader Mathias “MSL” Lauridsen has put together a new CS:GO team that will play under the tag South until an organization signs them.

The roster features one of his former North teammates Philip “⁠aizy⁠” Aistrup, Jesper “TENZKI” Plougmann, Frederik “Fessor” Sørensen, and the AWPer Jakob “JUGi” Hansen, who has been inactive since January when he stood in for Complexity Gaming.

The new project has been in the works since July when MSL revealed that he had created a team from scratch instead of joining an organization, but the lineup was revealed only today as they are set to debut in the Funspark ULTI Regional Series qualifier.

All the players but TENZKI had been inactive for some time, especially JUGi and MSL, who hasn’t played in an official match since November 2020 when he was benched from North. Aizy and Fessor were playing together in another non-sponsored Danish team called HYENAS, but the project fell apart right after Markus “Kjaerbye” Kjærbye retired in late June.

None of the five players has achieved anything in 2021, so it’s not likely that an organization will sign them before they get some good results under their belt. The team has a long journey of open and closed qualifiers before they can attend even a tier-two tournament, given that the European scene is full of great teams at that level.

South will debut today against Monte Carlo at 10am CT for the Funspark ULTI Regional Series qualifier, which features 14 other teams and will give four spots at Funspark ULTI Europe season three.