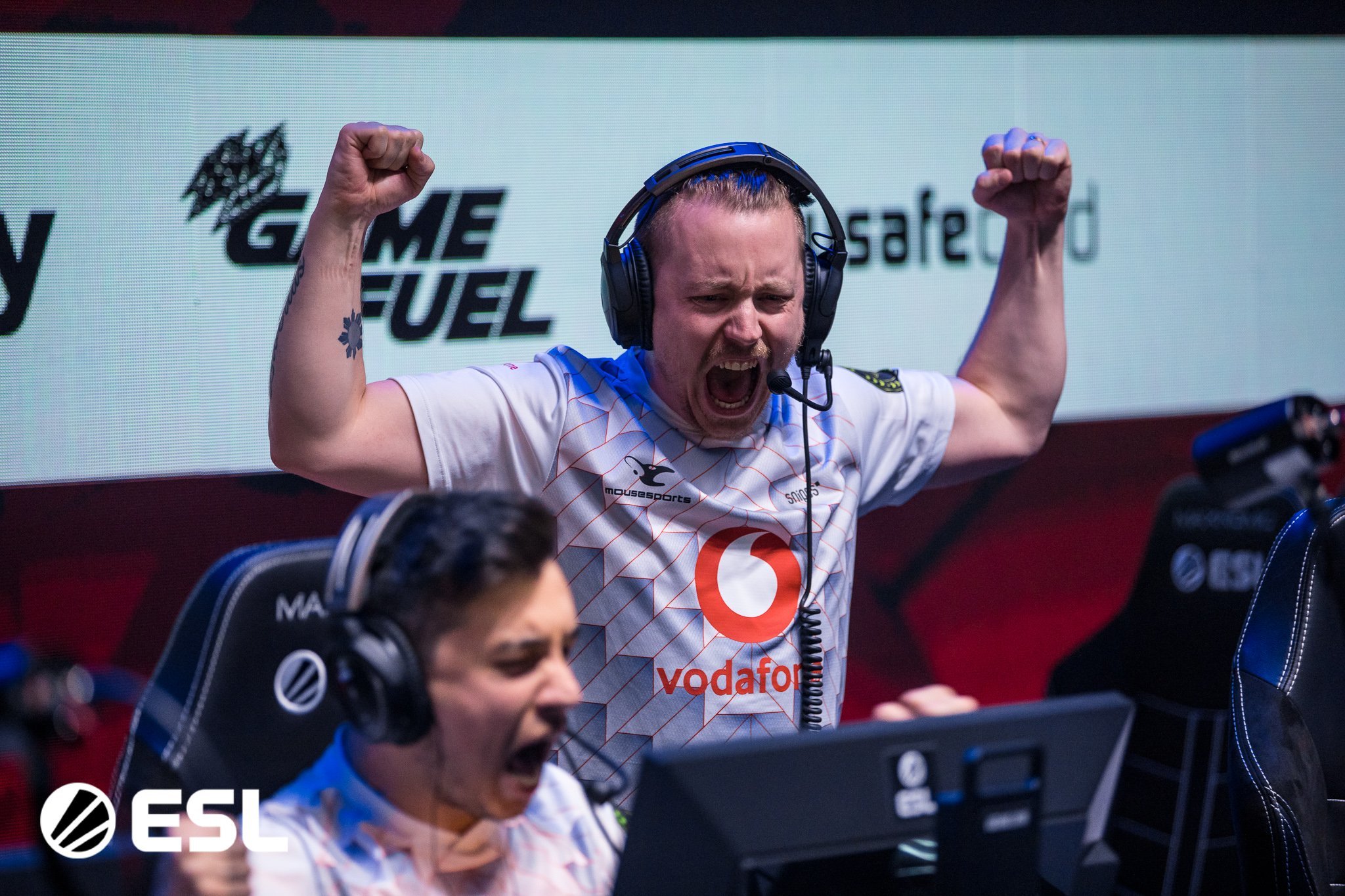 Mousesports are on their way to defend their ESL Pro League trophy.

The international CS:GO squad defeated Astralis 2-1 today at the EPL season 11 Europe decider and will face Fnatic tomorrow at the best-of-five grand finals. Mousesports won Dust II 19-17, were crushed on Inferno 16-5, and took Nuke 16-12 to eliminate Astralis from Pro League.

Most of the CS:GO fans and analysts doubted of mousesports since they were steam-rolled by Astralis earlier in the tournament. But today, karrigan and crew showed resilience as they came back from bad halves on Dust II and Nuke.

Statistically speaking, ropz and frozen were the best players on mousesports as the young duo combined for 127 kills. But mousesports couldn’t have eliminated Astralis without some crucial rounds won by karringan, the in-game leader and chrisJ, who plays a more supportive role.

Astralis didn’t play bad in all means and it reflected on device’s numbers. The Danish sniper was the top-fragger of the series with 72 kills, but Astralis suffered to close out the maps.

Moving on to tomorrow’s grand final, Fnatic have the upper hand since they were the best team of EPL season 11 Europe so far and only lost one series during Phase two. The Swedes defeated mousesports 2-0 at their last encounter, but we’ll have to wait and see how the series will play out with more pressure on the line.

Mousesports and Fnatic will decide the EPL season 11 Europe title tomorrow at 9:25am CT.