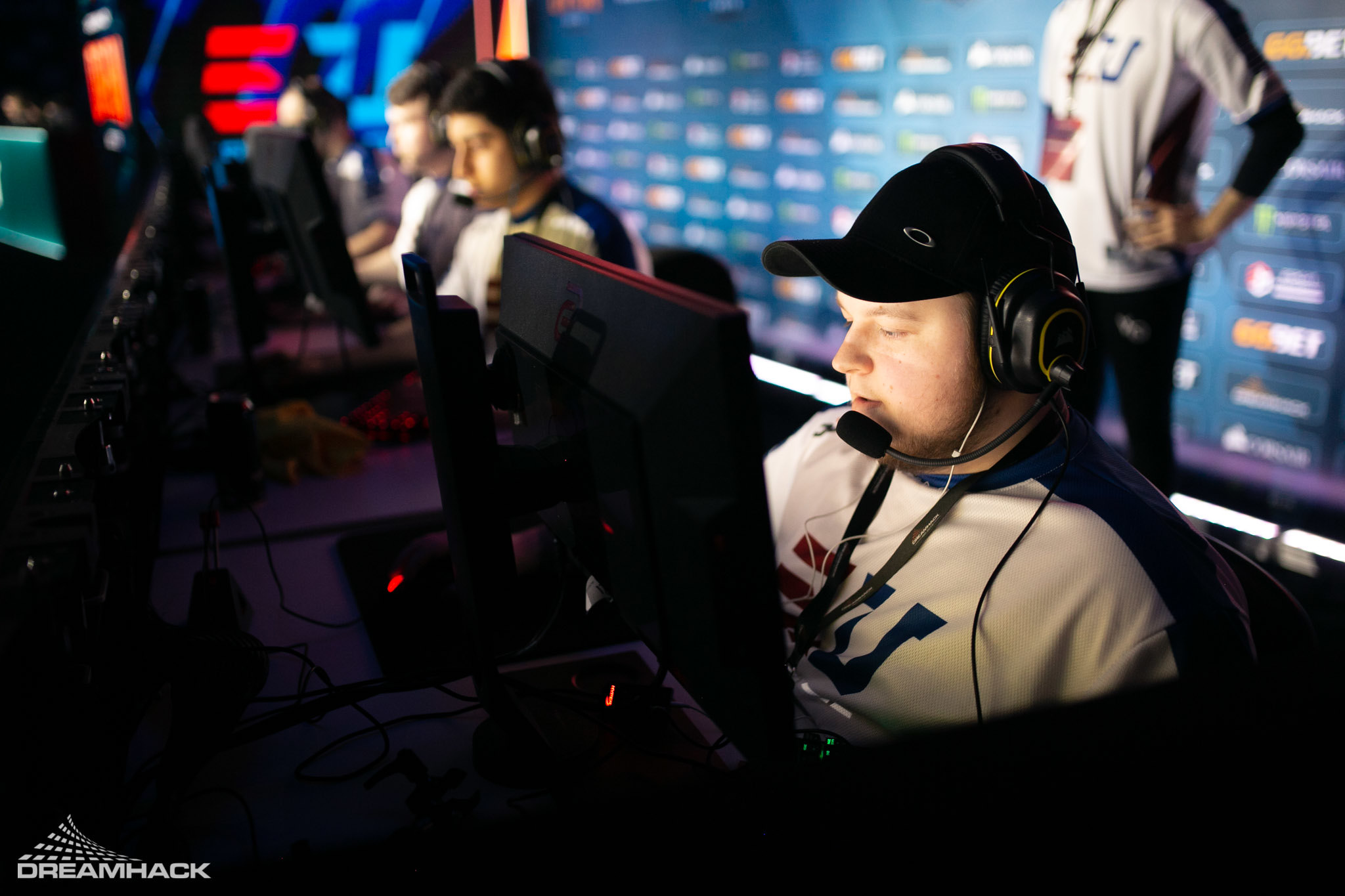 EUnited will have to use a temporary player to fill replace Kaleb “moose” Jayne at stage two of ESL Pro League season nine.

Ian “motm” Hardy, a former player for Team Singularity who’s been a free agent since March, will play for eUnited in the ESL Pro League.

Moose will miss the last stage of the tournament because of visa issues. Moose and eUnited both haven’t explained what the exact problem is yet, however. But Renegades and compLexity experienced similar situations last week and they played with a stand-in, too.

Moose is one of the best players on eUnited and they’ll probably miss out on some firepower and cohesion due to playing with motm, who’s still a young talent and has never played at a big tournament before.

Group B of ESL Pro League North America season nine will begin tomorrow when Cloud9, Ghost, eUnited, and Infinity will fight for the region’s last spot in the finals of the ESL Pro League in June. EUnited will face Cloud9 in the first match tomorrow at 7:20pm CT.