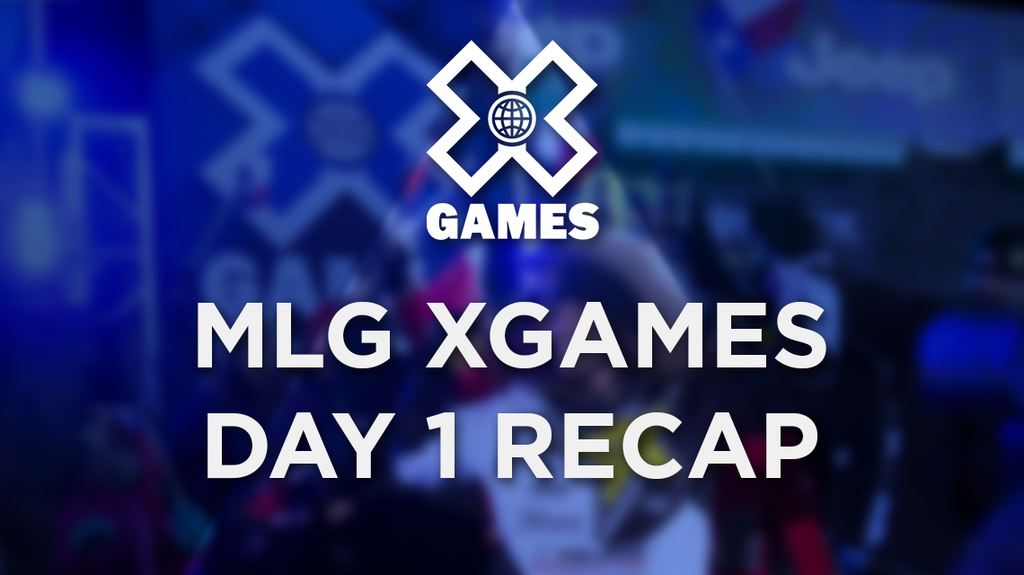 Team Liquid came into this match making questionable choices during the map selection. FNATIC won the coin toss, and chose to play on the defending side first. This gave TL the choice of picking the first map to veto or picking the the map that was played. They chose to veto first, and FNATIC was able to chose which side they played and which map was played. The swedes picked their best map, Inferno, and out-played the North Americans 16-3.

One of the newest teams to the North American CS:GO scene, Counter Logic Gaming, was a huge underdog in this match against Dreamhack Winter 2014 Champions, Team LDLC. At the beginning, LDLC started strong on the attacking side, taking the first five rounds in a row. CLG rallied back, and PTR’s plays with the AWP carried them to a 8-7 lead at halftime with 20 kills and 10 deaths. The second half was very back-and-forth, and it came down to the final round to determine the victor. CLG did a force buy, and pulled off the upset by defending a B site plant two vs. three. NBK tweeted this after the match:

These two teams last played online Jan. 15, and Ninjas In Pyjamas won the bo3 2-1, and they were favored to win heading into this match. This match was very back-and-forth, with Dignitas taking the first half 8-7. NiP was able to get a late 14-11 lead, but was unable to seal the deal, letting Dignitas tie it up 14-14 in round 28. After a win with a force buy from NiP and a bombsite A take from Dignitas, these two teams headed into the first overtime match of MLG X Games Aspen. The overtime format had the teams playing a bo6, and NiP would take the overtime 4-2, and the match 19-17.

In a day full of upsets, Brazilian team KaBuM! E-Sports completely out-classed the North American favorites Cloud9. KaBum dominated the first half, playing on the unfavored attacking side. With strong plays from KaBuM’s Steel, they finished the half up 11-4. Cloud9 was unable to get anything going after the half, not being able to take a single round from KaBum, who pulled off the upset 16-4. Sean “sgares” Gares of Cloud9 tweeted this after the match

This was most anticipated match of the day. These two giants have not faced each other since the infamous boost used by FNATIC on Overpass at Dreamhack Winter 2014. LDLC, having been upset earlier by North American upstarts CLG, was looking to stabilize. Yet, for the second time today, FNATIC would be playing their best map, Inferno. LDLC clearly had completely forgotten what happened earlier against CLG and dominated FNATIC, taking the first half 7-4 and the match 16-9. Happy had back to back 4K’s on rounds 10-11 to solidify their team’s victory.

Having been dominated in the opening match of MLG X Games against FNATIC 16-3, and CLG having upset LDLC, Team Liquid was not favored to come away with a win in this match. However TL out-played a seemingly unprepared CLG team, taking the first half 14-1, and the match 16-5. With such a drastic change in his team’s play, CLG’s Cutler only had this to say:

Cloud9 shook off their upset loss to KaBuM E-Sports with a convincing win over the #1 ranked Ninjas In Pyjamas. New addition to Cloud9, Shah “ShahZam” Khan, proved himself on LAN with great AWP plays outside on CT, helping his team take the first half 13-2. NiP showed some life in the second half, taking the first four rounds, but it wasn’t enough to stop the North Americans, who closed out the last two rounds with a great 1v3 play by Mike “Sroud” Grzesiek. Cloud9 and NiP finished the day 1-1 in pool play.

KaBuM came into their match against against Dignitas looking to carry their momentum from their 16-4 upset over Cloud9. The Danish would prove too much for the Brazilians to handle. Dignitas opened the first half strong, taking the defending side 12-3 with great plays from CanjunB. KaBum was unable to stop Dignitas’ momentum, losing to the squad from Denmark 16-4.

Day one of CS:GO at X Games Aspen did not disappoint with three upsets and several games being determined after 20 rounds or more, and every single team going 1-1 on the day. Be sure to follow all the action tomorrow by following @ESNCS and tuning in at MLG.TV/XGames. The final matches of pool play kick off with Fnatic playing CLG.