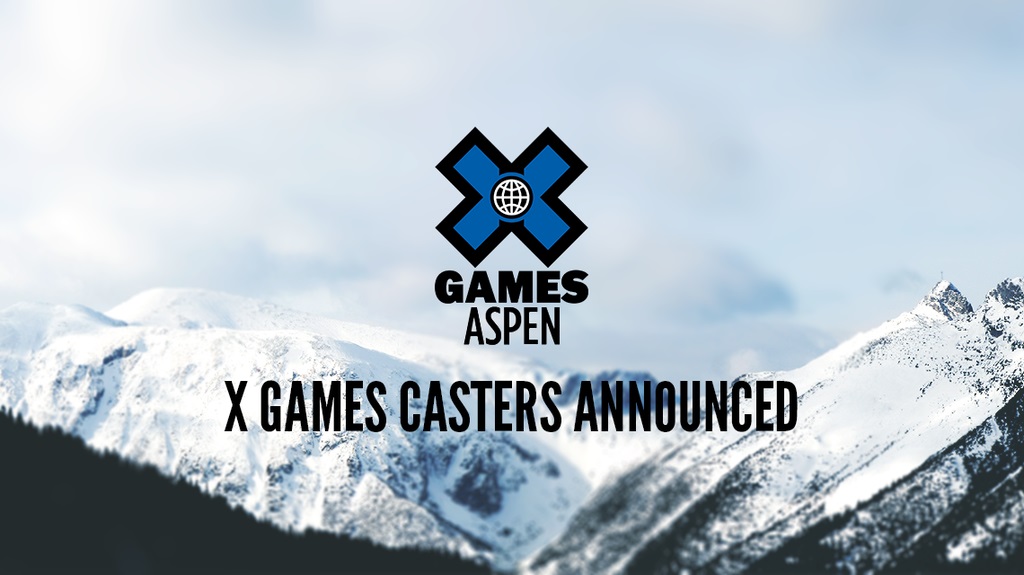 There will be a 3-day broadcast from Jan. 23-25 covering every match at the X games Aspen 2015 CS:GO event. MLG is bringing in two casters and two analysts to join the Host, Chris Puckett, as they live stream the entire event.

All of these casters and analysts will be broadcasting live from Aspen, Colo. over the 3 day period: Jan 23-25. As well as the casters and analysts, Chris Puckett will be hosting the esports event. He is the executive producer at Major League Gaming and is a professional gaming commentator, specializing in first person shooters. For more content and coverage of all things Counter-Strike, be sure to visit esportsnation.com and follow us on twitter: @eSportsNation Check out these other CS:GO articles too! BETTING SCANDAL:  TEAM BREAKDOWN:  INTERVIEW WITH SADOKIST: