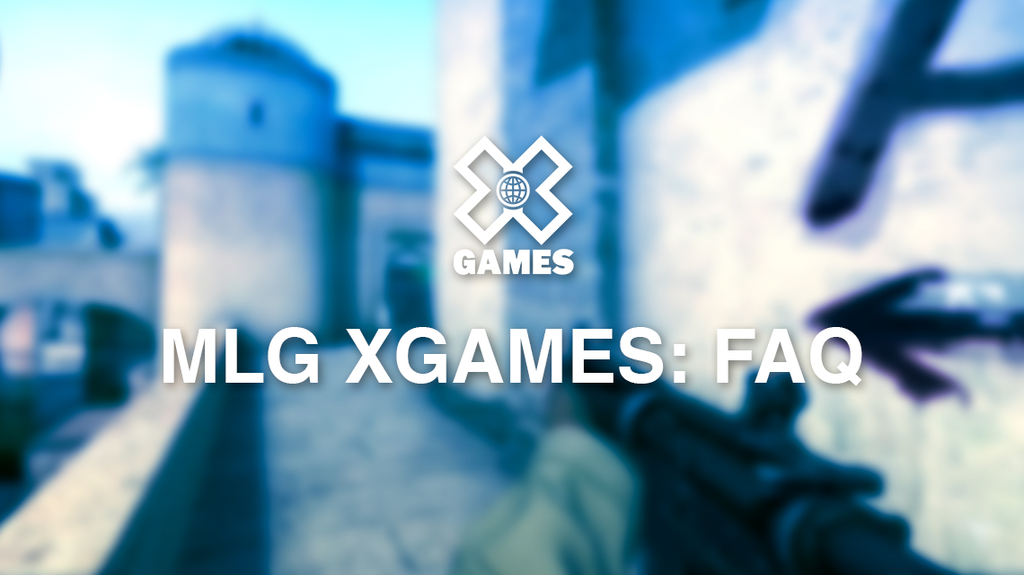 The first X Games CS:GO tournament will take place this weekend at Buttermilk Mountain – 38700 Highway 82, Aspen, Colorado. The tournament will run from Jan. 23-25 and eight teams will be competing for a pool of $50,000 and X Games medals. The following information is from MLG’s competition page for the tournament.

A Coin Toss will be conducted prior to the start of all matches to decide who chooses the first map.

According to MLG’s website, the format of the tournament will go as follows.

According to MLG’s website, pool play ranks and tiebreakers will be decided by the following rules:

All times are in MST, due to the event being in Colorado.

Check out our other CS:GO articles regarding X Games and follow us on twitter @ESNCS for live updates.

Clutch Cats Drop Out of Competition: