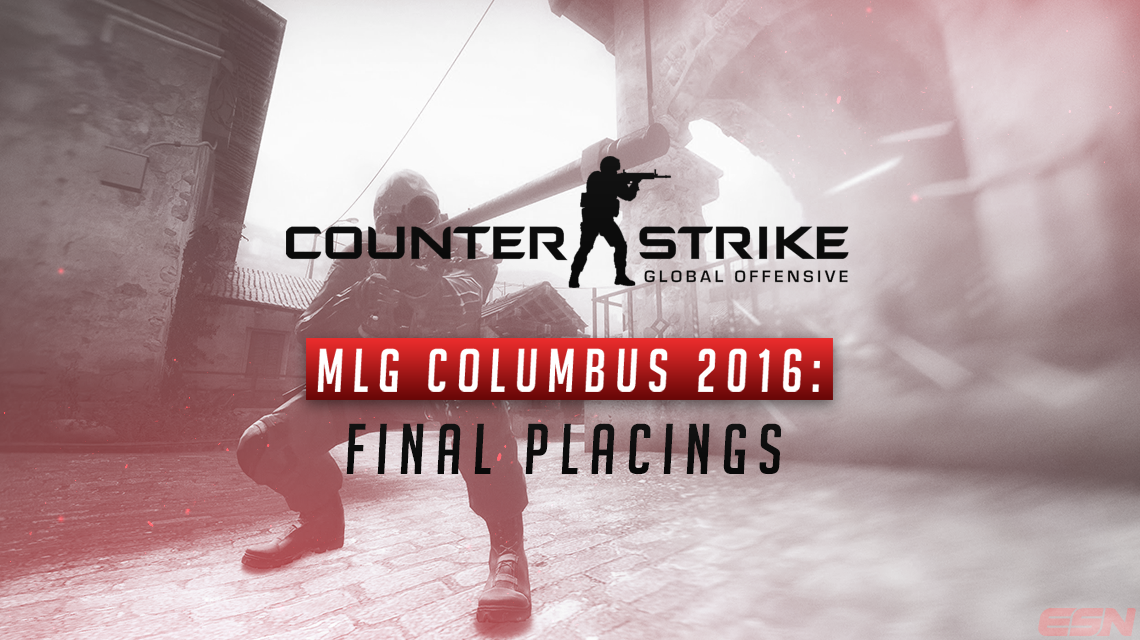 Sixteen teams entered the MLG arena to try their luck at grabbing themselves a spot at the Counter-Strike: Global Offensive major, but only eight were victorious in doing so. These teams were:

Congratulations to all the teams who qualified, most notably teams such as Splyce and Flipsid3 Tactics. Splyce, if you remember, failed to qualify for this tournament in the first place but were drafted in because of visa issues for The MongoLZ. After qualifying for the major, Markeloff on Flipsid3 Tactics will have gained entrance into every major for CS:GO ever, which is a fantastic achievement in itself. The Ukrainian team showed great prowess on LAN and will be one to watch next time around. A few big names failed to qualify. Team Dignitas and HellRaisers had high chances but met their demise on day two against Team Liquid and Counter Logic Gaming. To check out the scores for those games, click the link here. Overall the weekend was great for both the spectators and the qualifying teams, what do you think of these teams chances against the Clij-Napoca Legends? Let us know in comments below for by tweeting us @eSportsNation .